Colombian footballer Leidy Asprilla was found dead on Wednesday near a highway, just days after she was reported missing. She was 22. Asprilla was found next to a motorcycle in the Valle del Cauca region in southwest Colombia, AP reported. Her family first reported her missing on Sunday, shortly after she had left from her home in the region to pick up a friend for a training session, but she never arrived. Asprilla’s belongings and motorbike were found near her body, according to ESPN.

Her aunt, Amparo Asprilla said that her niece left home on Sunday in El Cerrito to pick up a teammate for a training session but never arrived. The family initially thought she had been kidnapped.

Her cause of death is still under investigation. “We are deeply saddened by the death of our player,” the Colombian football league said in a statement. 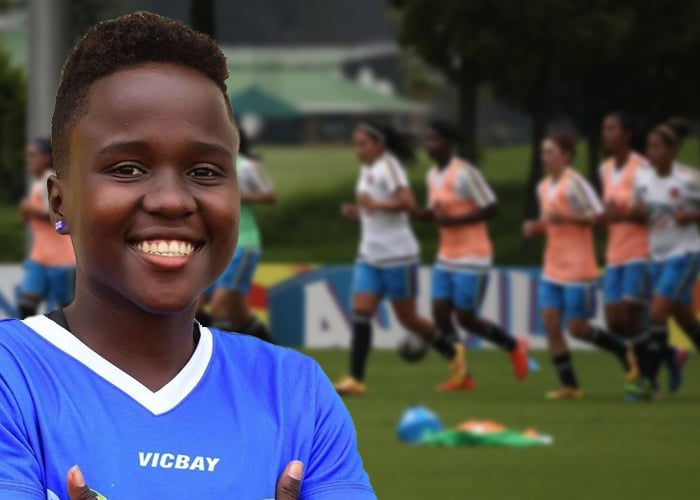 “The 36 clubs that make up DiMayor (the league) and our president, Jorge Enrique Velez, unite at this moment of grief with family, friends and teammates.” “We are deeply saddened by the death of our player,” the Colombian League said in a news release.

Asprilla played for Orsomarso and represented the Colombian national team at the 2016 Olympics in Rio de Janeiro. Colombia did not qualify for the 2019 Women’s World Cup. Asprilla is remembered for the goal she scored against Brazil in the South American U17 championships.