Manchester United midfielder Paul Pogba has been a long term transfer target for Real Madrid, and was rumoured to replace Toni Kroos, but the German midfielder made an interesting statement after signing a contract extension with the Los Blancos on Monday. 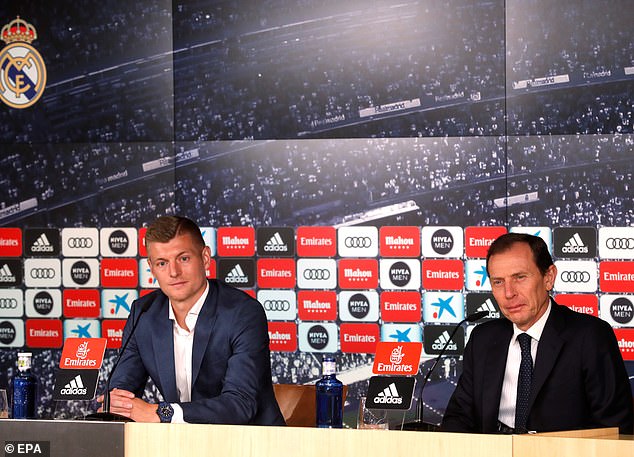 Toni Kroos has laid down a marker if potential midfield rival Paul Pogba joins Real Madrid this summer. The German international insists he will not give up his starting place up easily if the Manchester United star joins Los Blancos. 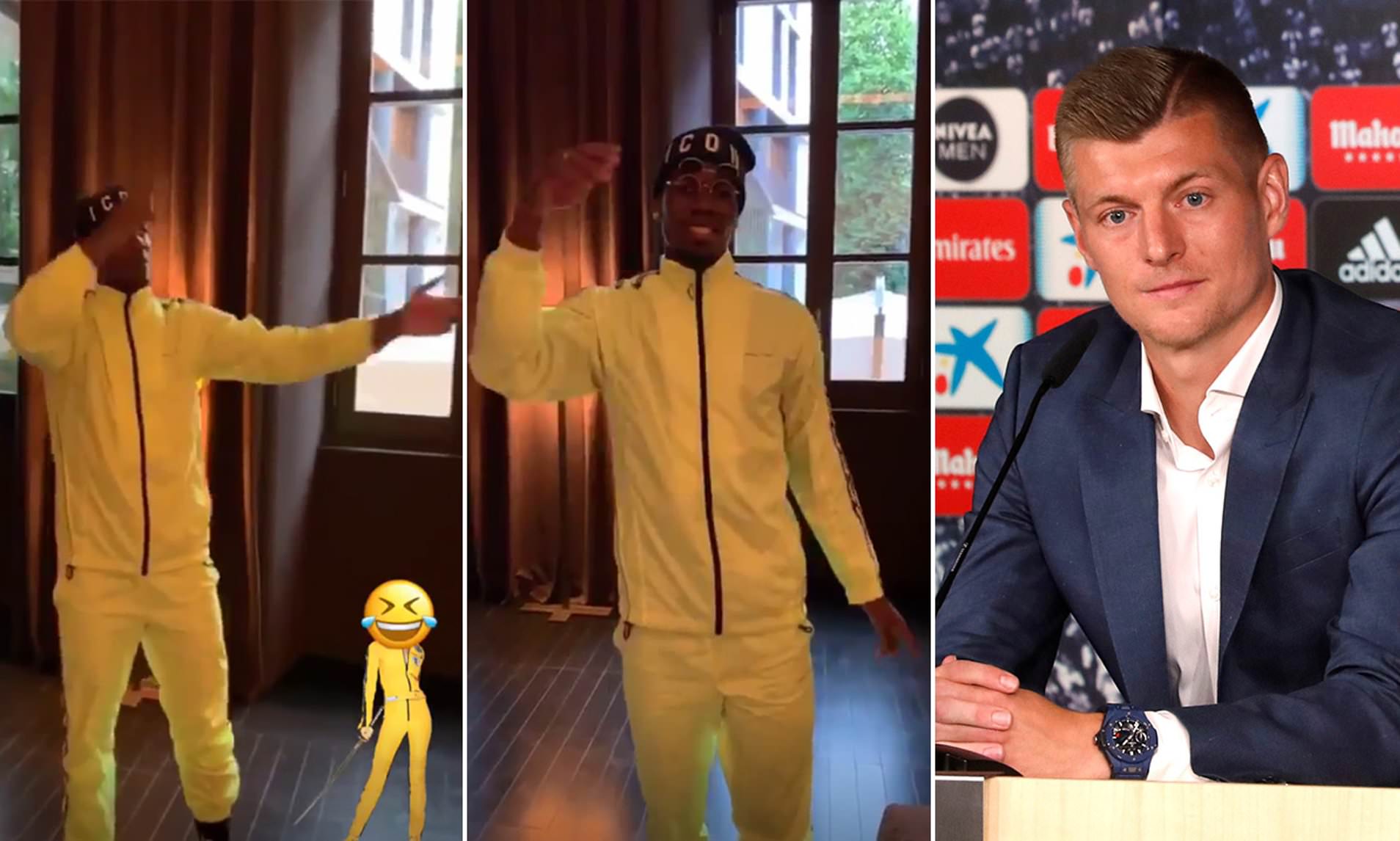 The Red Devils star – who was doing his best Uma Thurman impression on Instagram on Monday – has been consistently linked with a move away from Old Trafford but although Kroos recognises his talent, the Real Madrid man believes he can keep his place in the side. 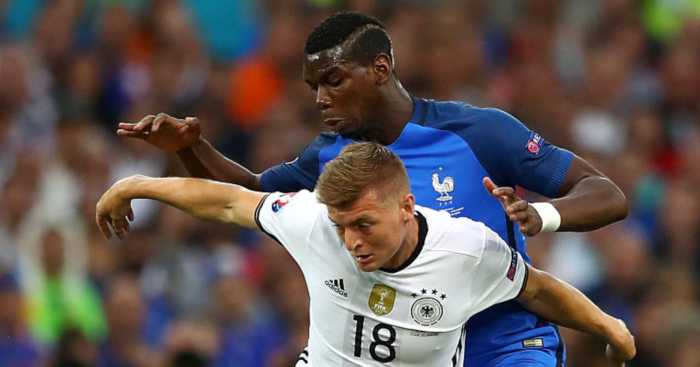 “We can talk about many names. I like this player but nothing changes for me. I will continue doing what I’ve done all these years, fighting for my place, playing well, and when I’m at a good level I think I have no problems,” the German midfielder said, as quoted by Metro.

PSG star Kylian Mbappe also sent shock waves around Europe on Sunday night when he revealed his future could lie elsewhere this summer with the Bernabeu a suggested destination. Kroos insists that is up to manager Zinedine Zidane whether he wants to sign the 20-year-old. “I like him as a player but this isn’t a question for me. I cannot buy him. I have a good contract but I cannot buy him. It’s a question for the club,” he said. 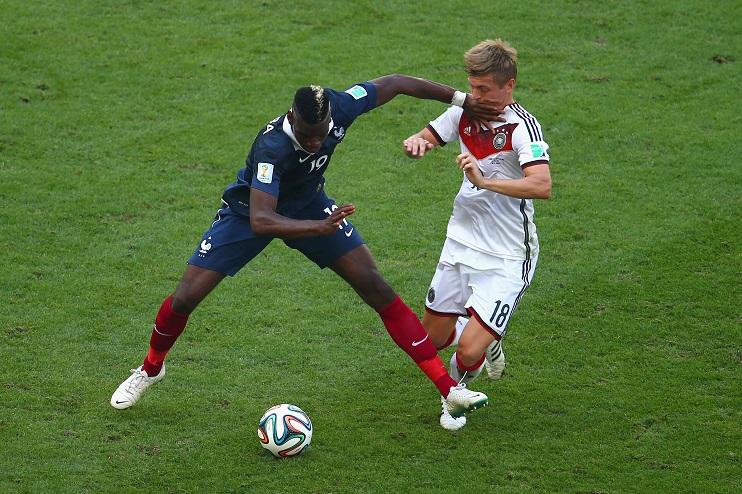 Kroos signed a contract extension at the Bernabeu until 2023 as he wants to end his career on a high. “It’s a very happy and very special day for me,” Kroos said. 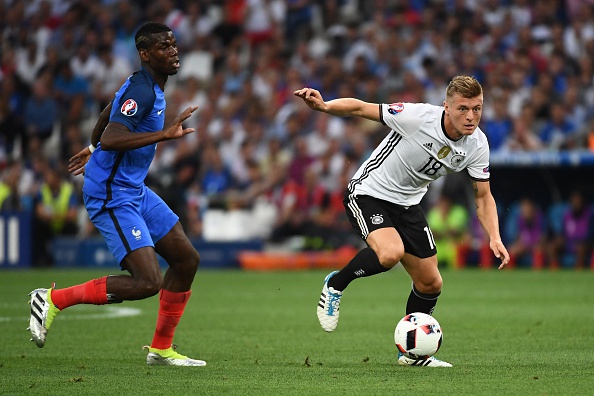 “I’ve had a lot of success with Madrid, and I’m sure we’ll have more in the coming years. I didn’t think about leaving because I only thought about trying to change our situation. ‘I want to leave when we’re on top, when we’re winning.”