A University football team did the unthinkable after qualifying for the second tier European football club competition, the UEFA Europa League alongside great clubs like Manchester United and Arsenal, after winning a dramatic penalty shootout.

Cardiff Met University secured Europa League qualification for the first time in their history with a play-off penalty shoot-out victory over Bala Town. Gaining European football also earned the club a £193,000 windfall, after failing in their previous three attempts to qualify for the competition. 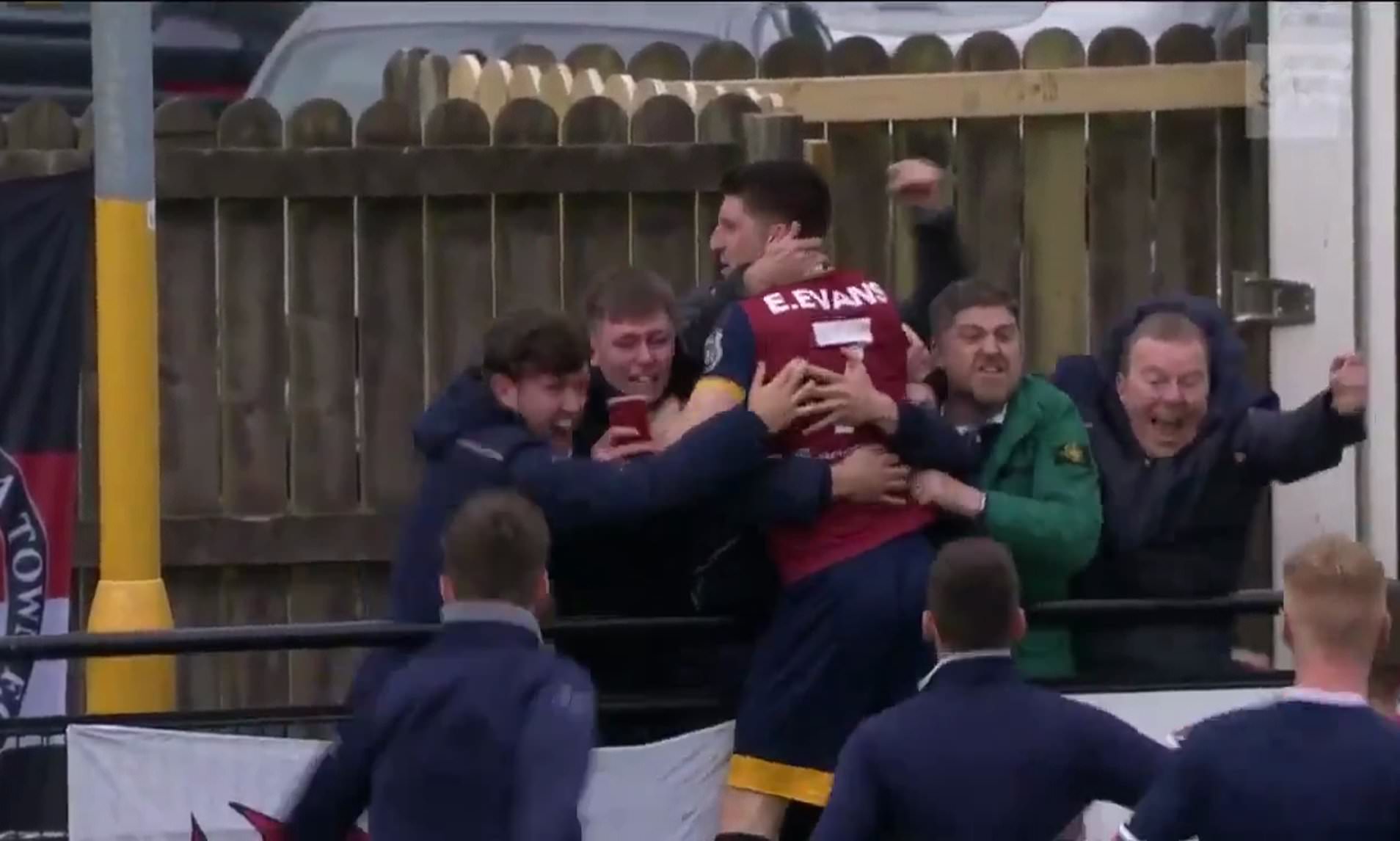 Eliot Evans struck the decisive penalty in the shoot-out after Barry saw three penalties saved as nerves took hold. Evans had earlier cancelled out Henry Jones’ opener and neither side could find a winner inside extra-time.

WE'RE ALL GOING ON A EUROPEAN TOUR… So proud of everyone involved with @CardiffMetFC, what a club this is. 🏹🖤 pic.twitter.com/0EJWBiJU22

Met, coached by Christian Edwards, face a long journey before the possibility of playing the likes of Manchester United as they must win four rounds of qualifying to reach the group stage. Fellow Welsh Premier League sides Barry Town and Connah’s Quay Nomads have also earned European qualification. 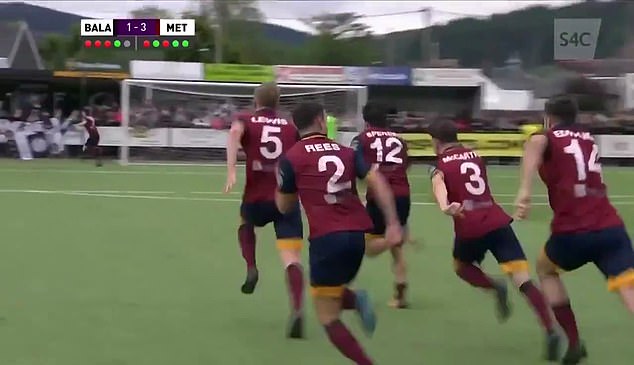 While the Nomads will enter at the first qualification stage, Cardiff Met and Barry must both come through two legs of a preliminary round which will be played on June 27 and July 24. The students finished the campaign seventh out of 12 teams in the Welsh Premier but with the third-highest points total in the division due to the way the table splits midway through the season. 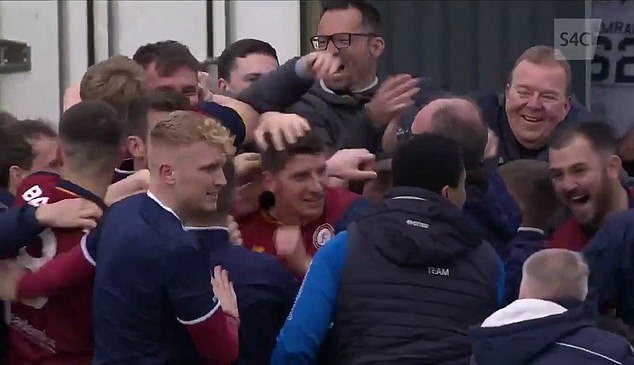