Google Doodle on Sunday celebrated the posthumous birthday of a professional footballer, Samuel Okwaraji. Google Doodle is a special, temporary alteration of the logo on Google’s homepages, intended to commemorate holidays, events, achievements, and notable historical figures. In 1988 at African Cup of Nations Okwaraji was part of the Green Eagles team and he scored the fastest goals in the history of African Nations Cup. Okwaraji died at the age of 25.

“Samuel Sochukwuma Okwaraji was a professional footballer who played internationally for Nigeria. He was also a qualified lawyer who had a masters in international law from the Pontifical Lateran University of Rome. Samuel Okwaraji, a Nigerian midfielder was born on May 19, 1964, to Janet Okwaraji and David Okwaraji. He collapsed and died of congestive heart failure in the 77th minute of a World Cup qualification match against Angola at the Lagos National Stadium in Surulere, Lagos State on August 12, 1989. The autopsy showed that the 25-year-old had an enlarged heart and high blood pressure. The sudden death was similar to that of Marc-Vivien Foé less than 14 years later,” it said. 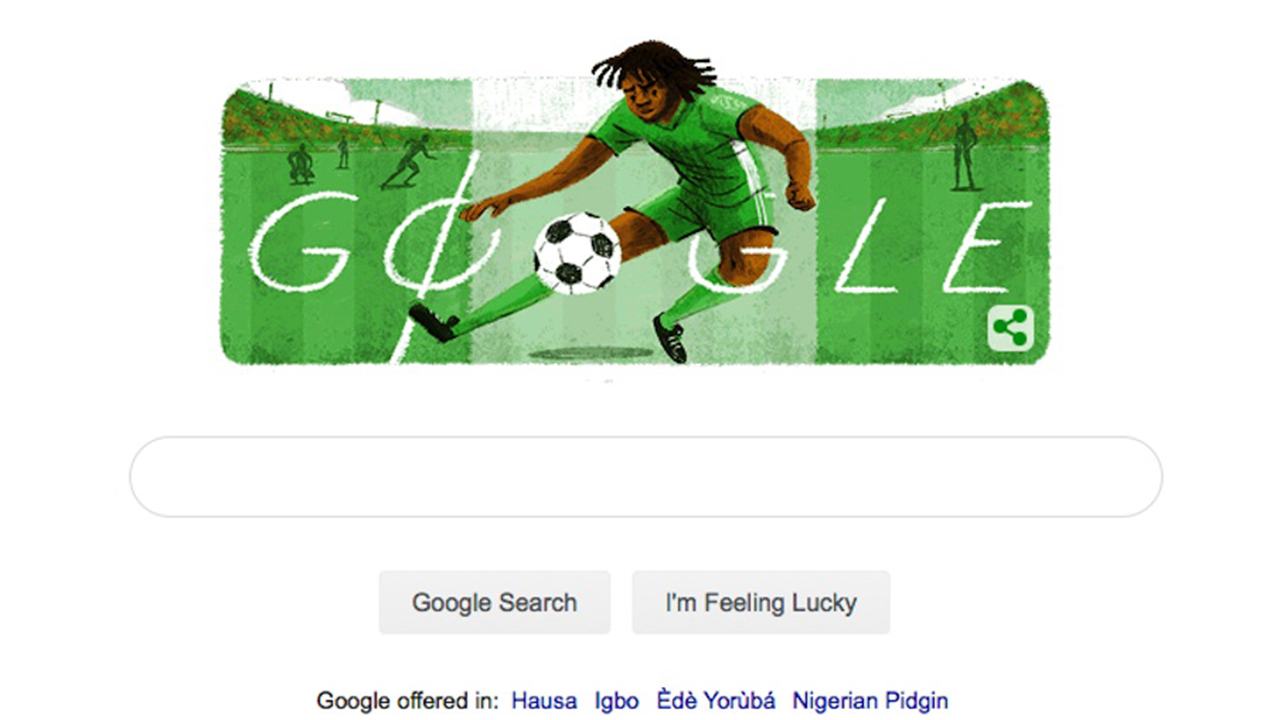 During his football years, Okwaraji enjoyed successes as he had a stint with European football clubs; AS Roma, Austria Klagenfurt, NK Dinamo Zagreb, VfB Stuttgart. 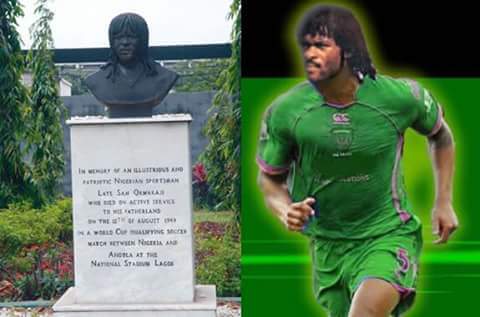