Video: You won’t believe what ‘angry’ Guardiola said to journalists after being asked a ridiculous question despite winning treble

Manchester City manager Pep Guardiola was left furious after a press conference following Saturday’s FA Cup final turned towards his relationship with the club’s owners. As a UEFA probe into suspected manipulation of FFP rules continues, the manager reacted angrily when asked about his connections with Abu Dhabi. Raheem Sterling and Gabriel Jesus braces and goals from David Silva and Kevin De Bruyne saw City destroy Watford 6-0 in the Wembley showpiece.

City thus completed a clean sweep of domestic titles in the English top flight, adding the FA Cup to their Premier League and Carabao Cup triumphs earlier in the season. But fielding questions from reporters after the game, Guardiola did not take kindly to one journalist asking him if he had been paid for other services by City’s Abu Dhabi-based owners.

The question referred to reports former City manager Roberto Mancini had received payments for other services from the club’s owners, effectively doubling his salary at the time.

“Do you realise what you are asking me?” the former Bayern Munich and Barcelona manager said.. You are asking me that the day we won the treble? Are you accusing me?” 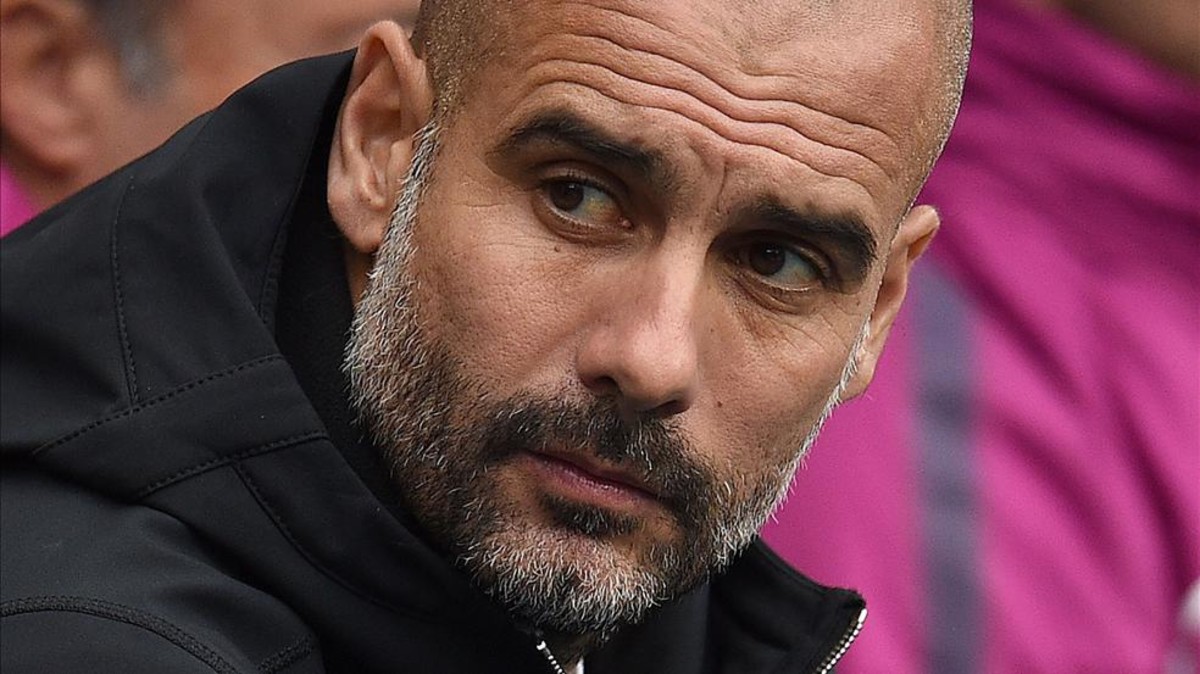 While City have enjoyed incredible domestic success in the past week, securing the Premier League and FA Cup in successive weekends, recent news have seen the spotlight turned firmly on the consortium that has been in charge at the Etihad Stadium since 2008. Having spent heavily on player and recruitment over the last decade, City may now have found themselves foul of UEFA’s Financial Fair Play regulations, with UEFA’s Club Financial Control Body (CFCB) referring the Premier League champions to its adjudicatory chamber.

Some reports suggest that the club could even be thrown out of the Champions League if the charges are upheld, although UEFA itself is yet to comment on the ongoing investigations. City have criticised the probe, calling it “hostile” and claiming “the decision contains mistakes, misinterpretations and confusions fundamentally borne out of a basic lack of due process.”

Speaking ahead of Saturday’s final, Pep pledged to support his employers no matter what the outcome of the probe.

“I said many times I trust the club,” said Guardiola. “If UEFA decide we have done something wrong, we will be punished. “I know people want to find us guilty but we are innocent until proven guilty. Today we are innocent.”