VIDEO: Hazard shows Chelsea team-mates another side of himself amid Real Madrid links

Chelsea star, Eden Hazard, has been linked with a move to Real Madrid for long and while it looks set to become a reality this summer, the Belgian wing wizard has shown his team-mates at Stamford Bridge another talent he can boast of.

The Blues star is usually the star in front of the cameras but during the friendly match against New England Revolution in the United States a few days ago, he showed that he can also be the man behind the camera as he was seen taking pictures of team-mates.

Not just a natural in front of the cameras! 😂📸 @HazardEden10 pic.twitter.com/DupFOUPfEs

Meanwhile, Hazard’s potential future club may have seen the last of unsettled Welsh star, Gareth Bale, who was an unused substitute in a 2-0 home loss to Real Betis in the final day of the La Liga season. 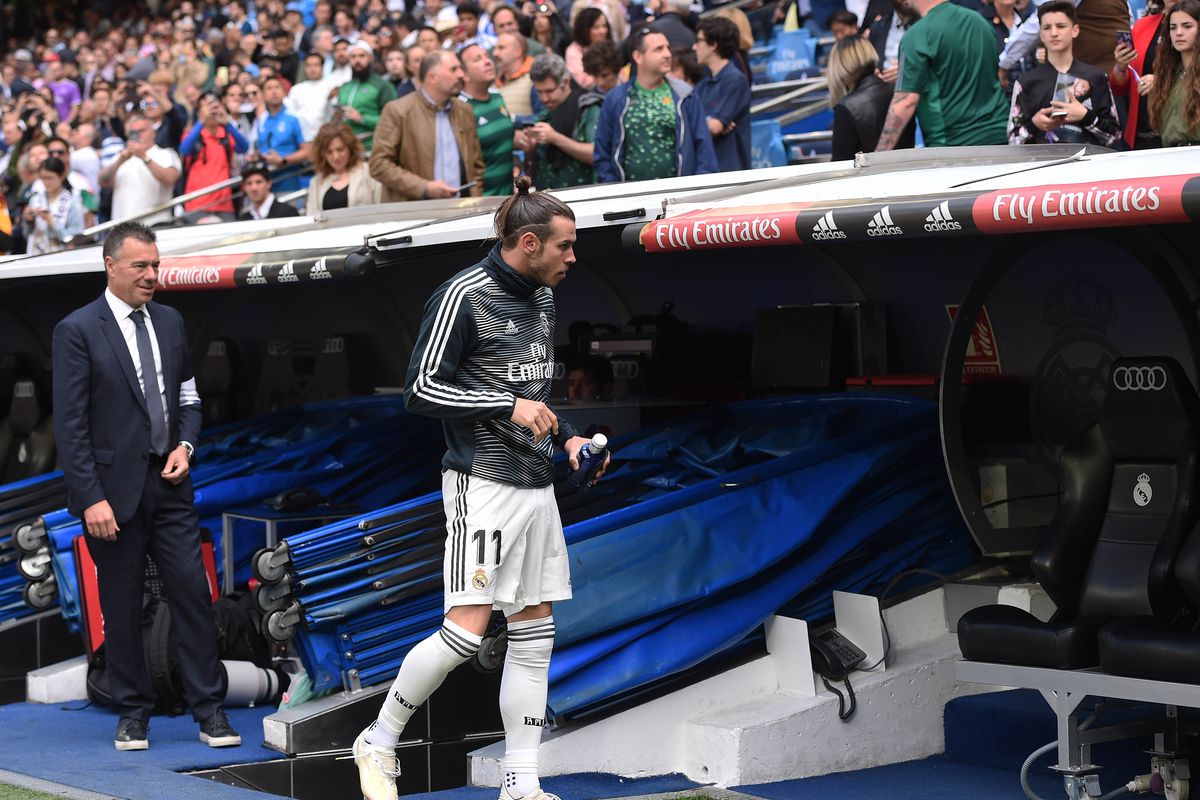 Bale also went off the pitch after the game without acknowledging the fans with whom he has endured an uneasy relationship with throughout his five years at the Santiago Bernabeu. 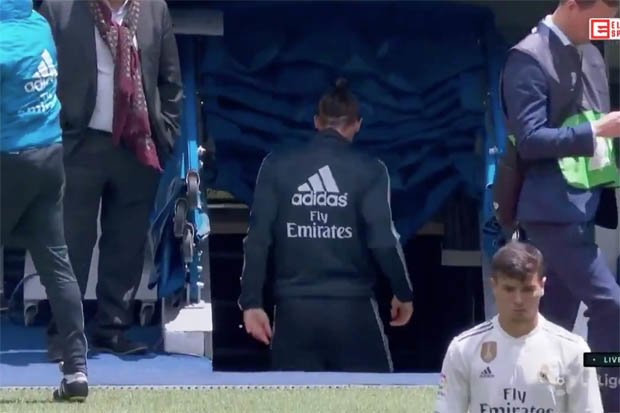 Meanwhile, the friendly against New England Revolution, which Chelsea won 3-0 courtesy of a double from Ross Barkley along with a goal from Olivier Giroud, was soured by the injury of Ruben Loftus-Cheek, who suffered a ruptured achilles tendon after coming on. 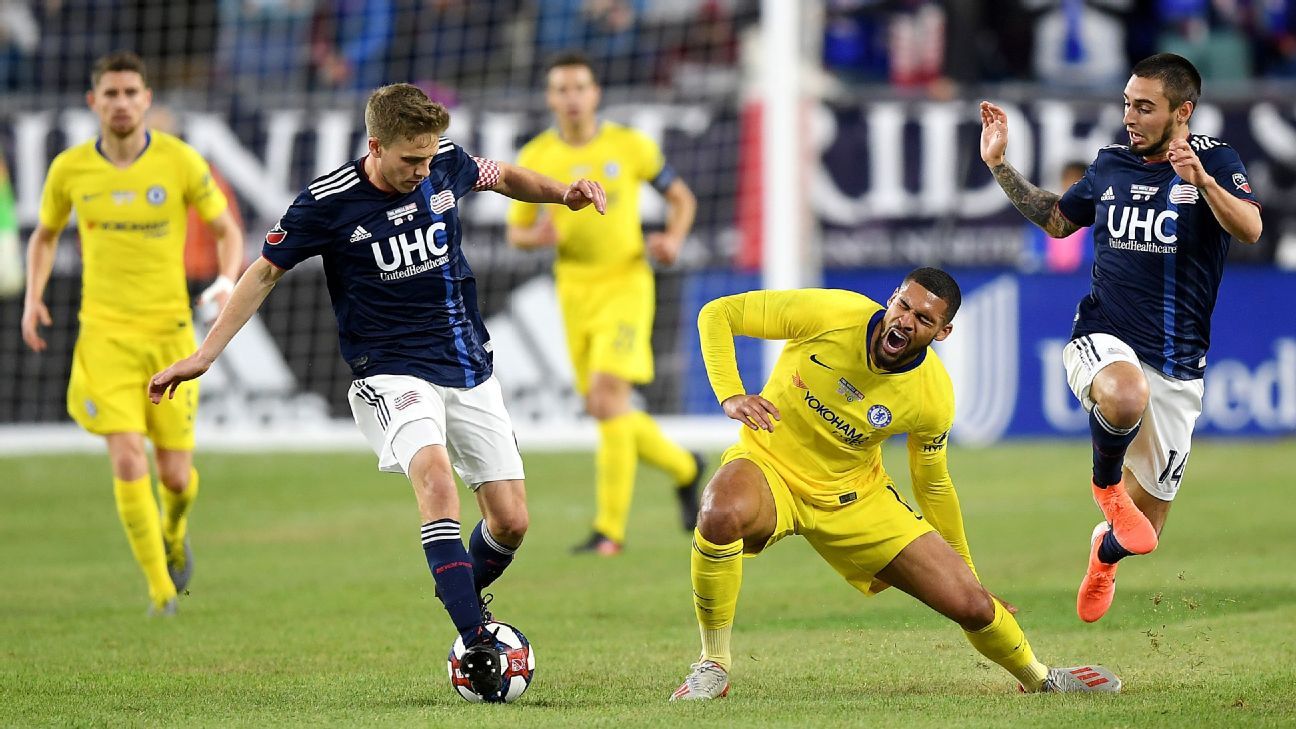 The injury to the England international midfielder ruled him out of the Europa League final against Arsenal on May 29, with the 23-year-old now set to remain sidelined for more than eight months after undergoing surgery on the injury. 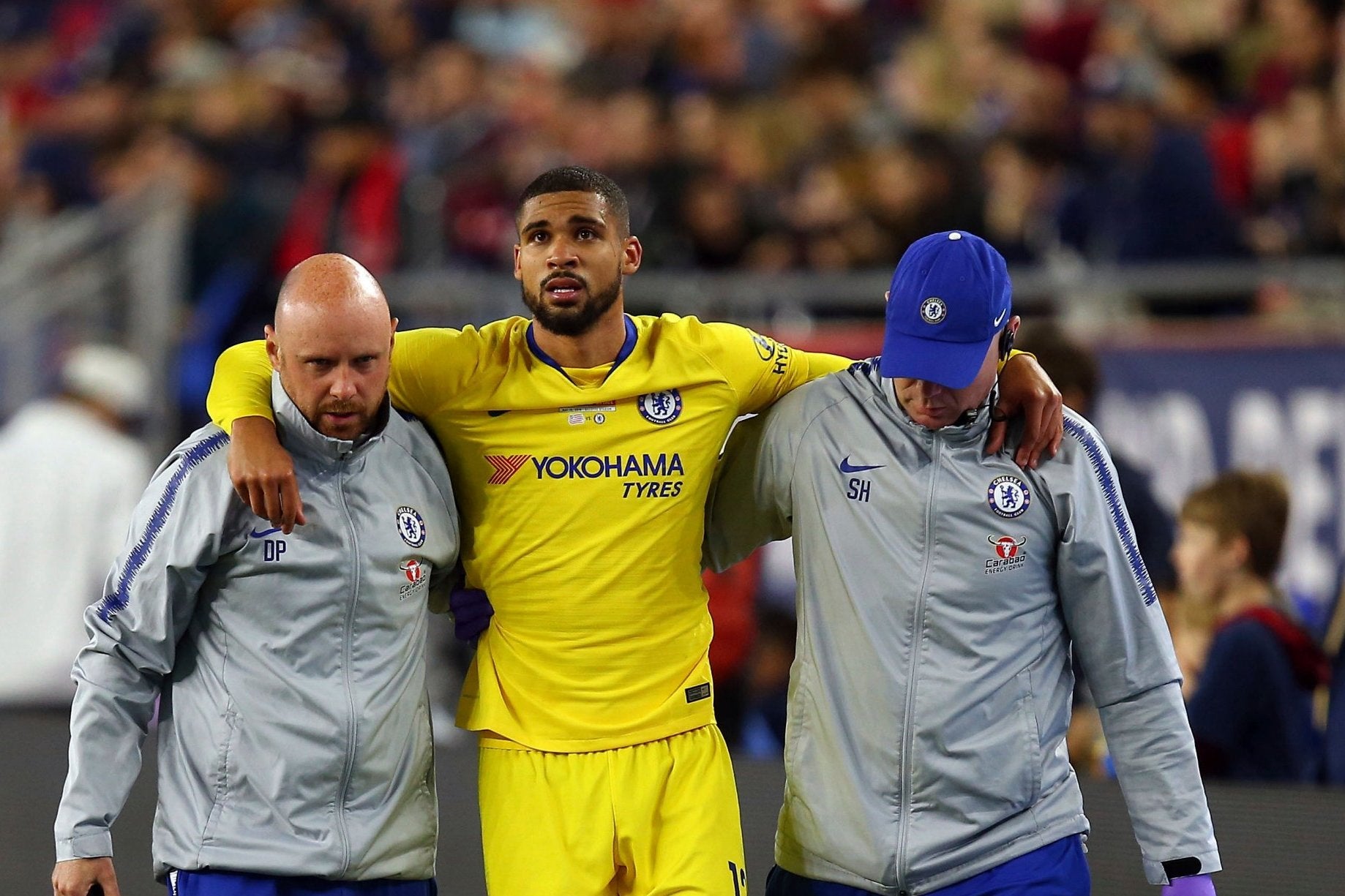 Loftus-Cheek has been identified by Chelsea fans as a natural successor to Hazard should the latter leave Stamford Bridge.

But his injury left Chelsea short of midfield options, as he joined Callum Hudson-Odoi who also suffered a ruptured achilles tendon injury in the closing weeks of the league season.

France midfielder, N’Golo Kante, is also a doubt as he recovers from injury while German defender, Antonio Rudiger, is definitely out of the London derby taking place in Baku on May 29 having walked off injured during a Premier League match at Liverpool. 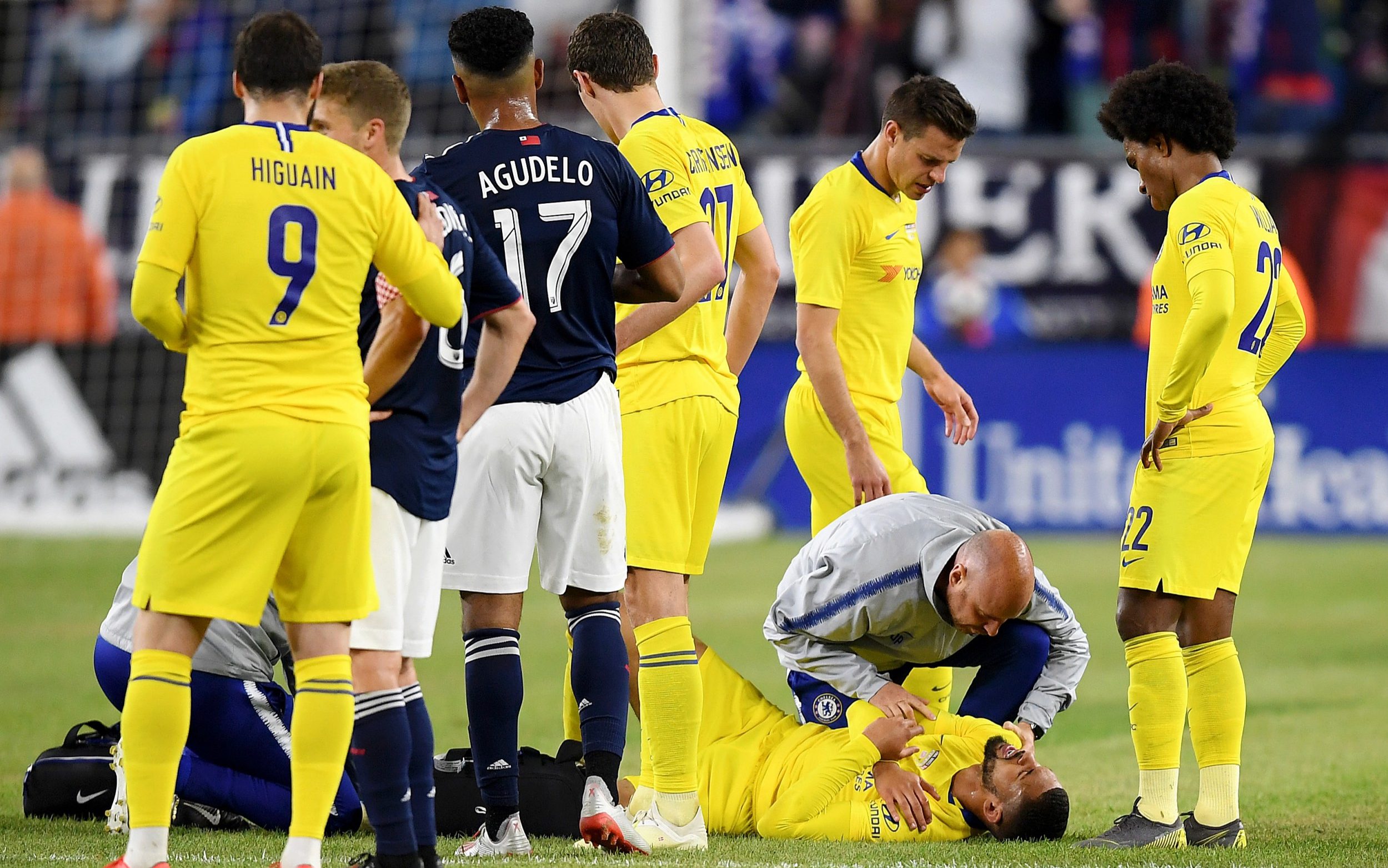 Will Hazard’s match against Arsenal in the Europa League final later in May be his last for the Blues?

Share your views with us in the comments section.