Lyon legend Juninho Pernambucano will return to the Ligue 1 club in the capacity of sporting director, confirmed OL president Jean-Michel Aulas on Saturday. Juninho will work alongside former Brazil assistant Sylvinho at the French side, with the latter succeeding Victor Genesio as head coach. Juninho spent eight years at Lyon from 2001 to 2009, a stint that included a record run of seven straight league titles. 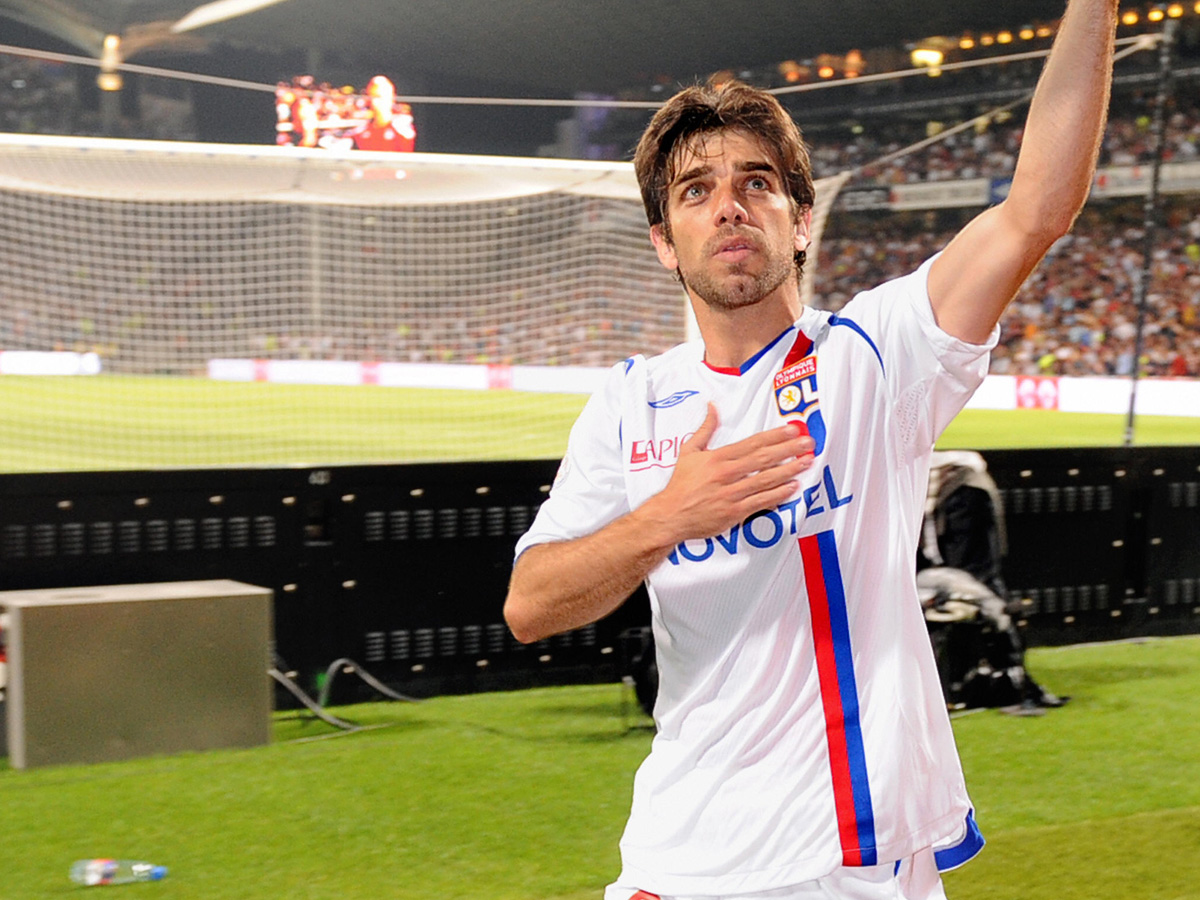 He became famous for his prodigious ability from dead-ball situations in particular, and reached 100 goals in 350 games before leaving for his native Brazil and Vasco da Gama. The former playmaker finally called time on his trophy-laden career in 2013, aged 38, but he is now ready to re-enter football in familiar surroundings. 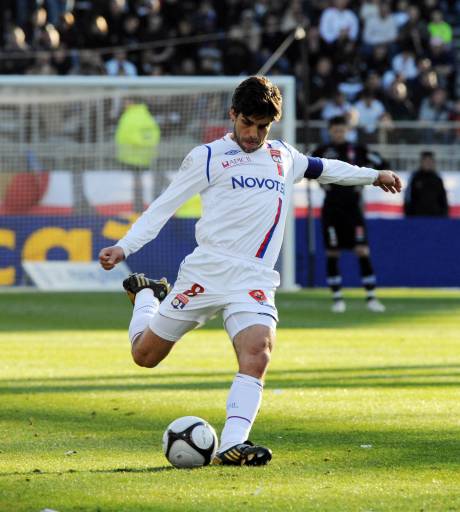 “We saw Juni two times at Los Angeles to obtain his agreement and we have it,” Aulas told reporters following Lyon’s final Ligue 1 game of the season, a 4-0 defeat of Caen. “And he will come, even though there are some financial details remaining. He has a love story with Lyon.” 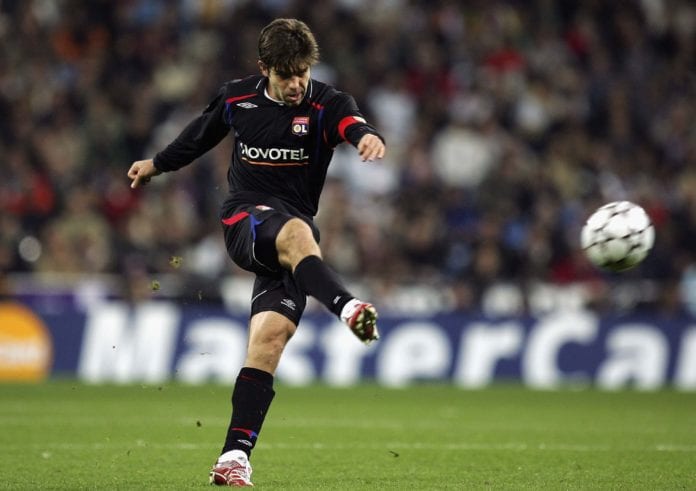 Aulas went on to reveal that Juninho’s countryman Sylvinho, who has been acting as Tite’s No. 2 with Brazil, will take over from Victor Genesio as Lyon’s coach. As a player Sylvinho starred at left-back for Corinthians, Arsenal, Barcelona and Manchester City, but this will be his first appointment as head coach following several spells as assistant.

“[Juninho] chose Sylvinho as a coach. And we have his agreement too,” Aulas added.  “He has the ambition and the talent. We had to convince him because he had a lot of offers”.

Brazil’s technical director Edu had already hinted at Sylvinho’s next move when he spoke out on Friday following the news that the assistant had quit the national team just one month ahead of the Copa America.

“This announcement is a mix of feelings. Sylvinho will not be part of the Copa America. He accepted the proposal of a great European club,” he said. “I want to leave a personal message to a friend of so many years: that you are happy, but we are proud of you. I told the president and he also feels the same.” 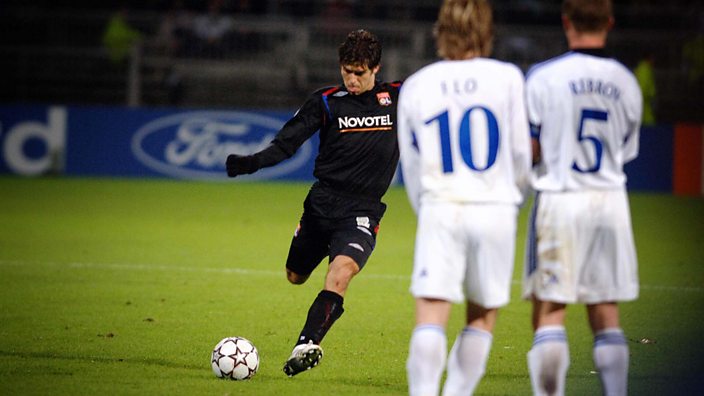