According to the DailyMail, Arsenal are set to slug it out with Leicester for the signature of Rennes and Leicester Ismalia Sarr. The 21-year-old winger has attracted a lot of attention around Europe following a sterling campaign in France and could leave Rennes in the summer with speculation around his future mounting. 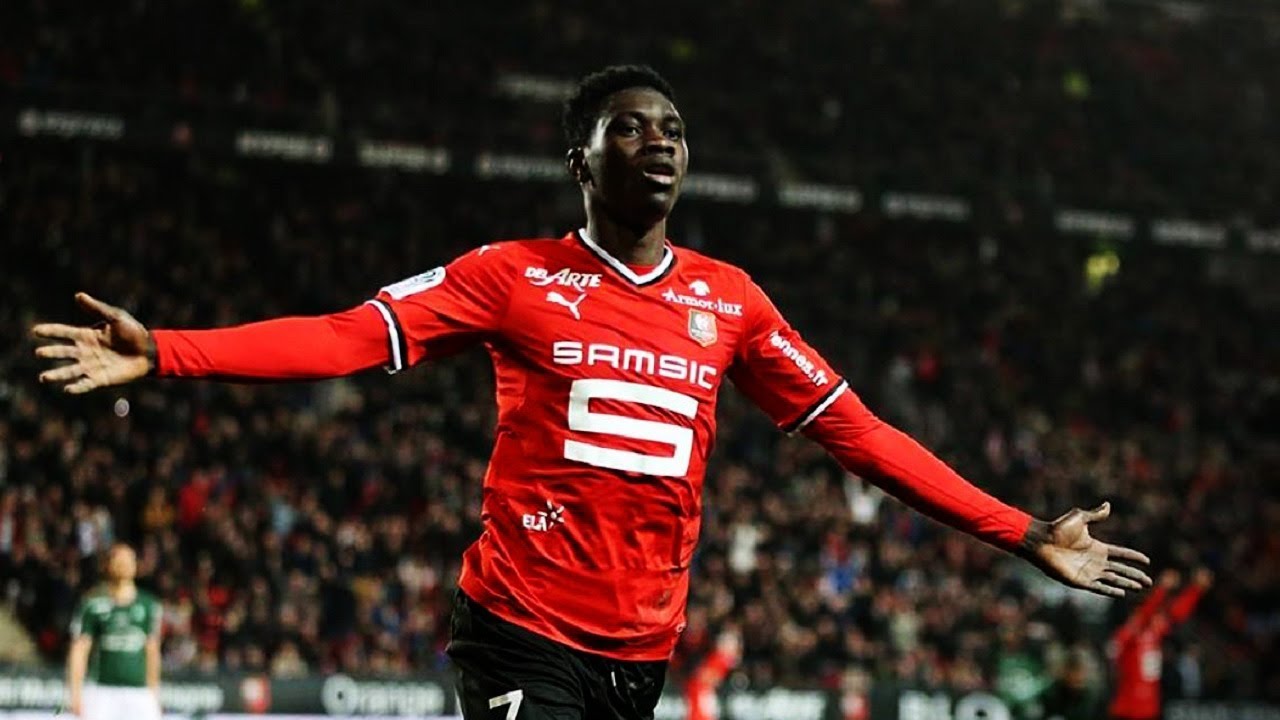 Sarr, who netted 12 times and laid on a further 11 assists in all competitions last season, is wanted by Arsenal having impressed boss Unai Emery during their Europa League clashes earlier this year.

Arsenal reportedly made contact with Rennes about signing the player back in March and it is believed the French club will hold out for a figure around the £25million mark.

However, Emery, who is keen to bolster his attack with a pacey winger this summer, is likely to face competition for Sarr’s signature with Leicester also interested. A source close to Sarr revealed Leicester are the only other English club to have expressed firm interest in the player.

The insider told Senegalese media: ‘Leicester, Roma and AC Milan are the three clubs that have shown genuine interest in signing Ismaila. ‘He has been linked with moves to Arsenal and Liverpool. But I have not heard any news from either of these two clubs.’ Sarr, who netted the crucial spot-kick to hand Rennes victory over PSG in the French Cup final last month, is tied down to the French club until 2021. He joined from Metz in 2017 in a £15m move.

Meanwhile, Atletico Madrid have joined Barcelona in the race to sign Alexandre Lacazette this summer, according to reports. Barcelona were linked to Lacazette as a potential alternative to Antoine Griezmann, but now Atletico are considering the Arsenal striker as their replacement for their wantaway talisman. 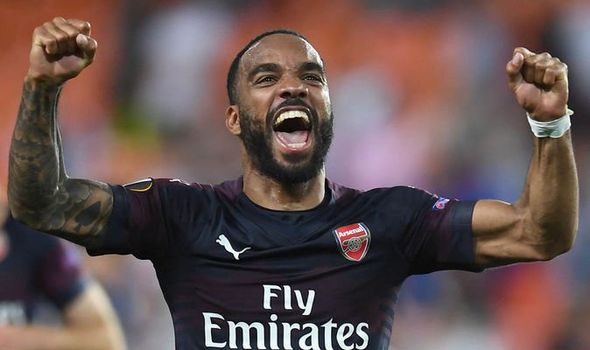 Griezmann announced this week he would be leaving Atletico at the end of the season, with Barcelona and Paris Saint-Germain installed as favourites to land the Frenchman. Le 10 Sport claim Atletico have made initial contact to gather information on Lacazette and a potential deal.

While no formal talks with Arsenal have been opened, the Gunners will be concerned about another side registering an interest in their frontman. Lacazette is a crucial player in Arsenal’s squad, having struck up an excellent partnership with Pierre-Emerick Aubameyang.

The 27-year-old scored 13 times in the Premier League this season, as well as chipping in with eight assists. Lacazette has also struck five times in the Europa League, as Arsenal prepare for the final in Baku against Chelsea at the end of the month.

While Atletico weigh up whether to move for Lacazette, the La Liga side are also interested in Paris Saint-Germain striker Edinson Cavani. Lacazette responded to Barcelona’s interest in him last weekend, admitting he was ‘flattered’ to be linked with the Catalan giants.