Tottenham and Everton are ready to do battle for Real Betis midfielder Giovani Lo Celso this summer, according to the latest reports. The Argentine has spent this season in Seville on loan from Paris Saint-Germain, and the La Liga side have chosen to trigger the option to make it a permanent deal once the season concludes.

Despite playing as a central midfielder, the 23-year-old has scored 16 goals and added five assists in 44 games in all competitions this season.
The Sun claim that his exploits in Spain have earned him interest from the Premier League, with both Spurs and Everton tracking his progress. Mauricio Pochettino is on the hunt for midfield reinforcements this summer after Mousa Dembele’s departure to China in January. 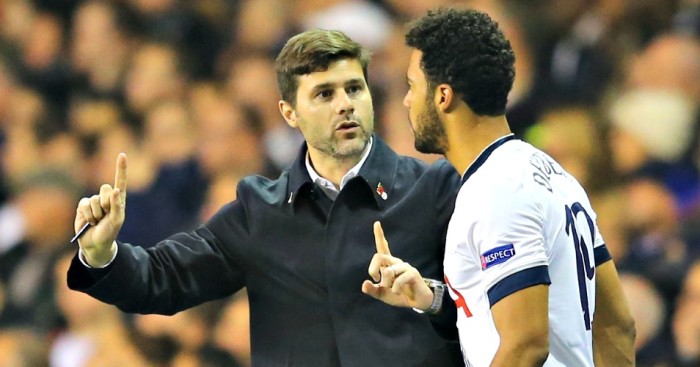 Christian Eriksen could also leave the club this summer and move to LaLiga, meaning that a big creative hole would need to be filled. 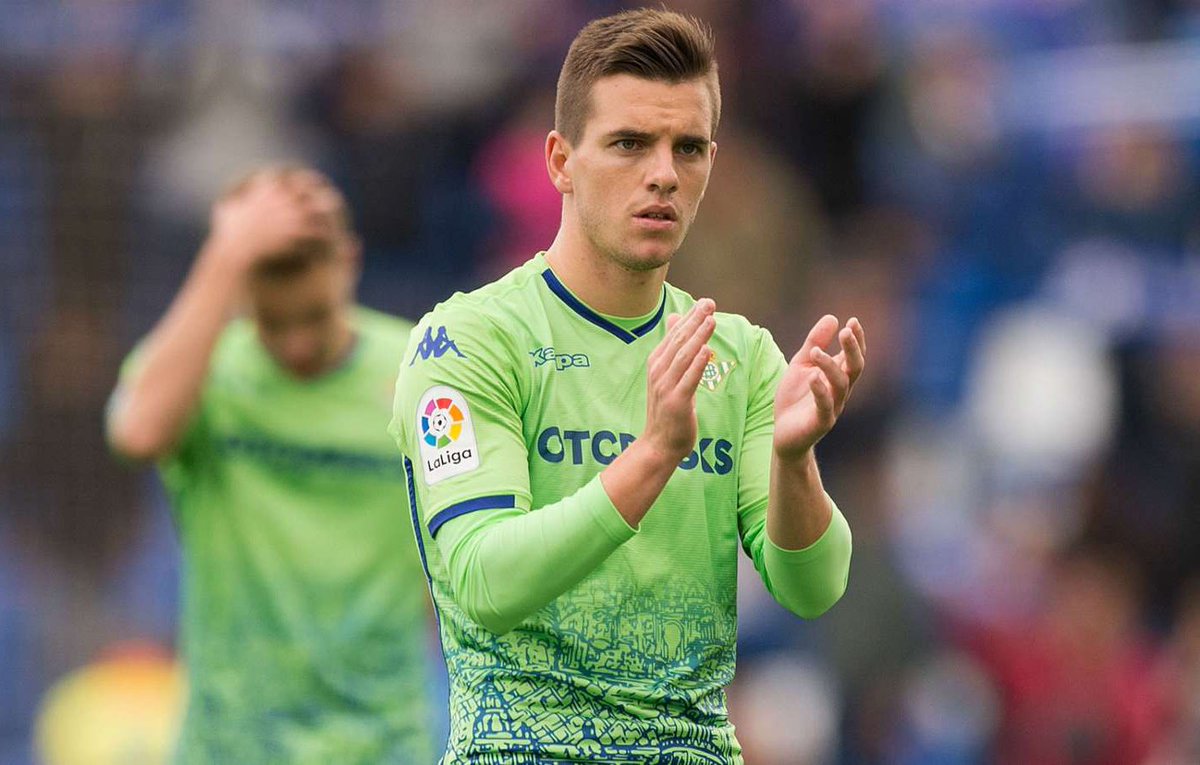 Everton meanwhile are also tracking Lo Celso, with Marco Silva set to be given a summer budget to help build on his first season on Merseyside. 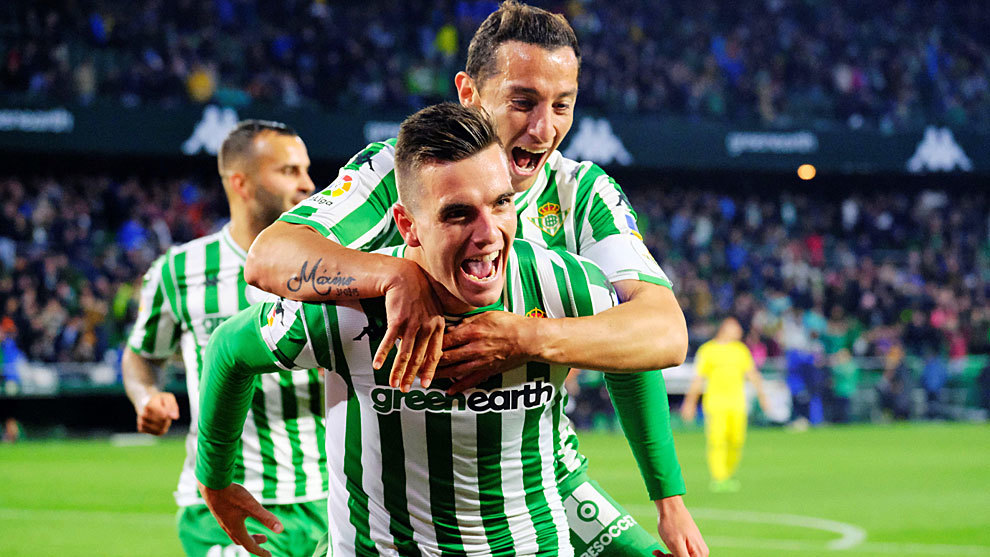 Betis paid £21.5million to trigger the option to buy from PSG, and the report claims they are expected to ask for more than double to sell this summer.