Sarri exposes how Chelsea qualified for Champions League on Sunday

Maurizio Sarri reckons Watford “lowered the intensity” in the second half as Chelsea took full advantage to score three goals after the break and win 3-0. The Blues took advantage of Tottenham’s surprise defeat at Bournemouth to move up to third in the Premier League. They will remain there if they win their final league fixture at Leicester next Sunday. It may even transpire that a draw will prove enough to secure their latest top-four finish – widely considered the minimum objective for the division’s six highest-placed teams – and that there will be wider consequences that include the pressure easing on manager Maurizio Sarri.

“At the beginning we were tired physically and mentally,” Sarri told BBC Sport. “Then in the second half they lowered the intensity and we got in control of the match. It was very diffident in the first half and we were lucky because we scored two goals in three minutes and then after the second goal we were able to play good football.

Yesterday, my club Chelsea won the Primaries and Ticket to represent the good people of EPL in Champions league

Thanks for the mandate, 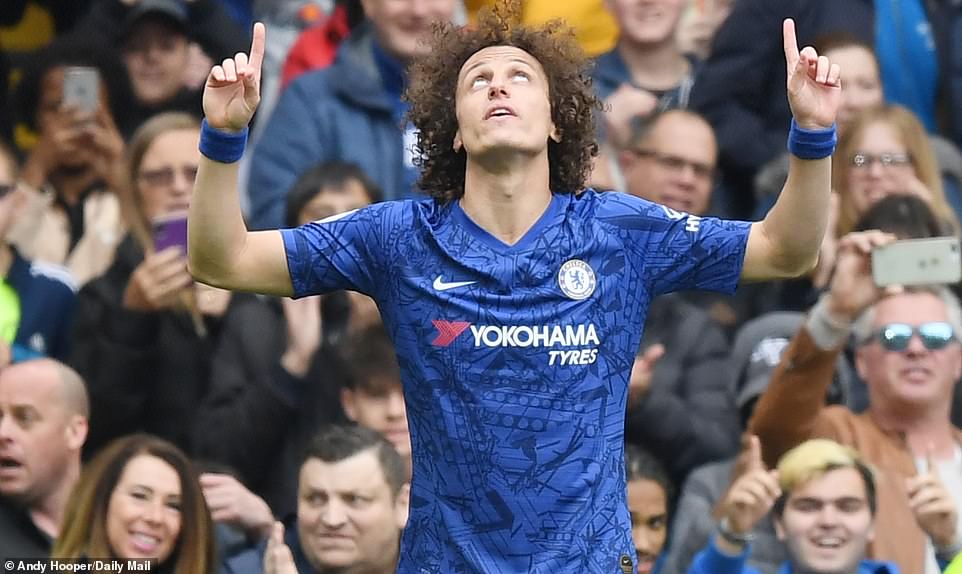 “I don’t know about Gonzalo Higuain’s future, you have to ask the club. But for a striker it is not easy to play here, when you’re used to playing in Spain and Italy. It’s not easy to adapt to this competition because it’s different physically. If he’s staying then we can do very well in the next season.

“We don’t know about Champions League, we have to wait for Arsenal but probably we have to go to our last match to try to win. We have to fight until the last minute of the last match. 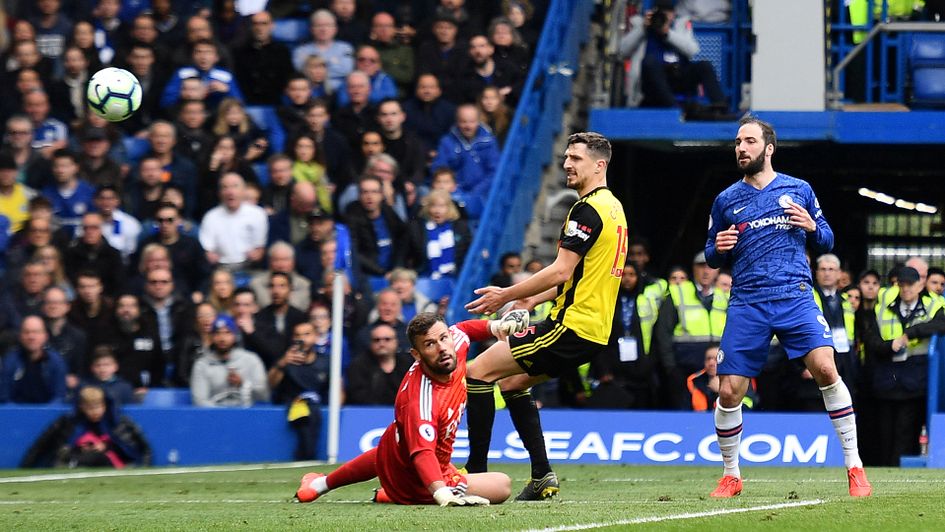 “Gary Cahill is very important in the dressing room, very professional, he played only five or six matches this season but in training he was really very important for us. It was right to put him on the pitch for the last minutes.”