Maurizio Sarri has praised Chelsea’s performance following the win over Watford in their penultimate Premier League match of the season. The Blues are now in prime position to qualify for the champions league next season as they move ahead of Tottenham in third place. 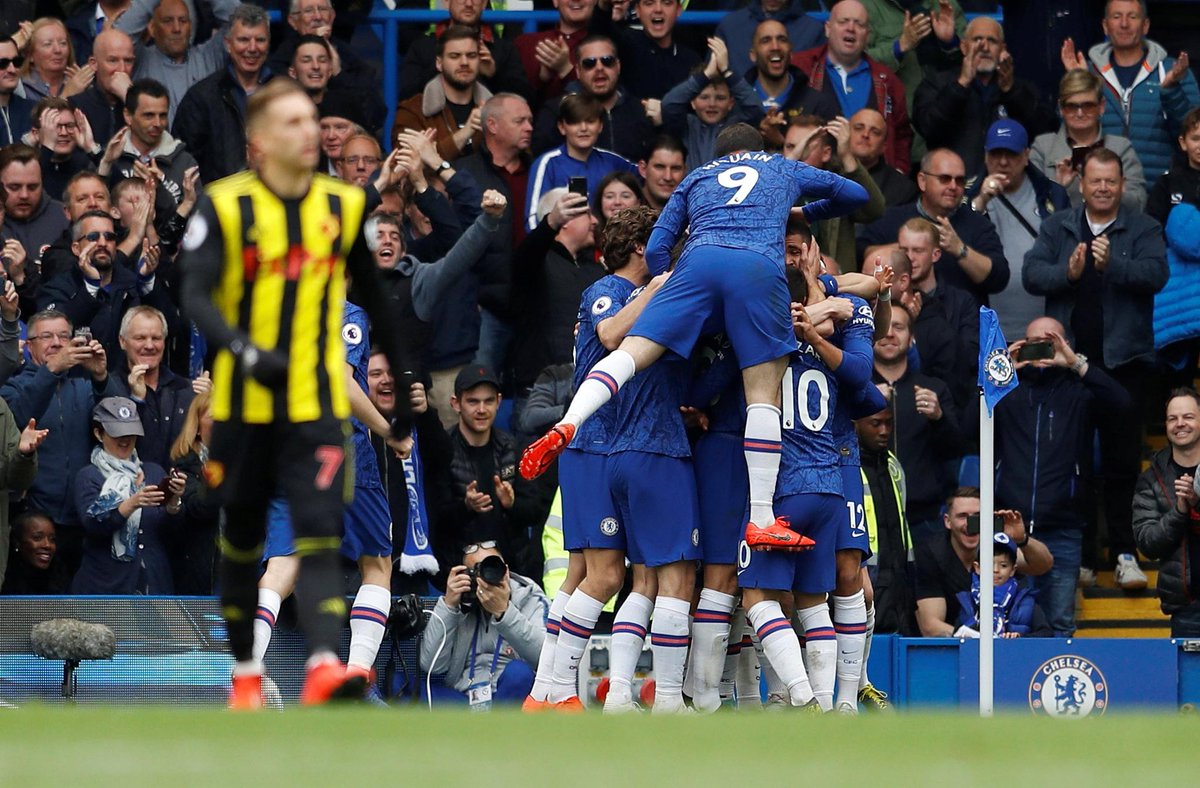 Second half goals from Loftus Cheek, David Luiz and Gonzalo Higuain secured victory for Sarri’s side ahead of the Europa League semi-final second leg tie against Eintracht Frankfurt on Thursday.

Speaking after the win over the Hornets, Sarri admitted his side didn’t start well, praised their attitude in the second half.  “At the beginning we were tired physically and mentally. Then in the second half they lowered the intensity and we got in control of the match. 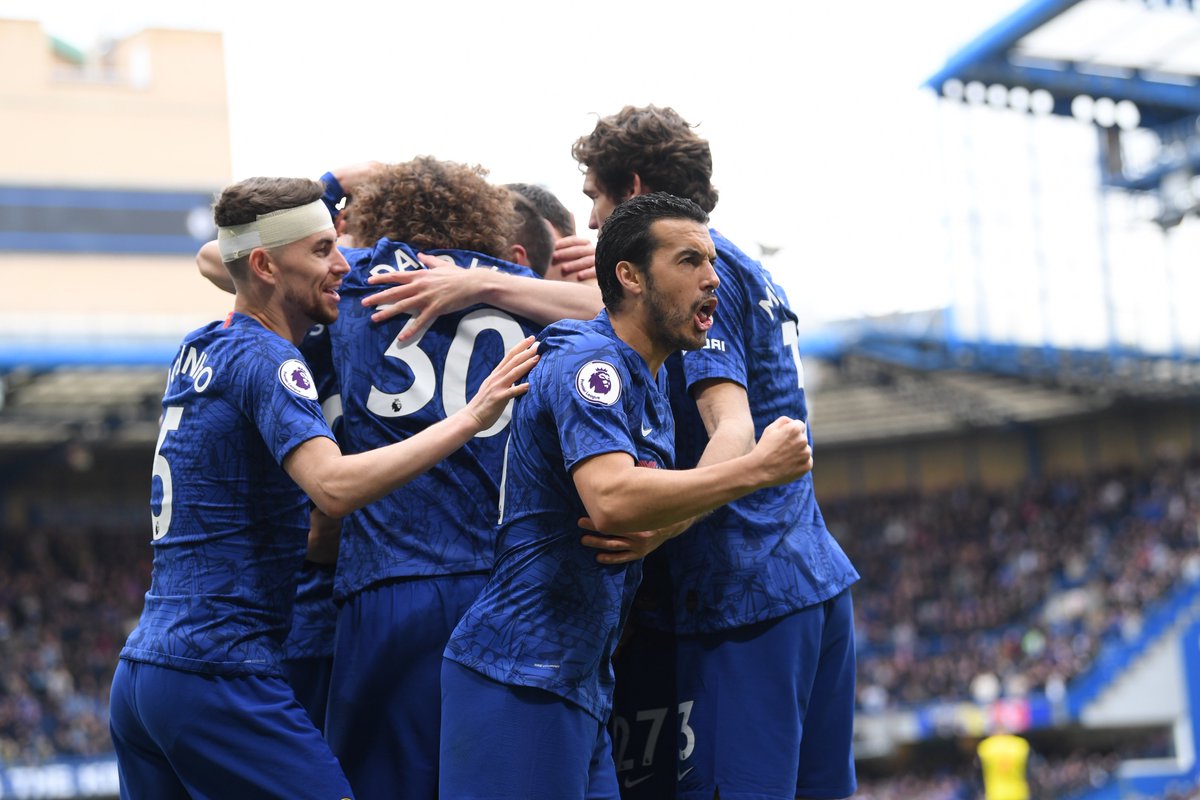 It was very diffident in the first half and we were lucky because we scored two goals in three minutes and then after the second goal we were able to play good football”.

The former Napoli man had special words for England international who is starting to show his worth at the club. The 23-year-old opened the scoring for the Blues with a fine header from a brilliant Eden Hazard cross. 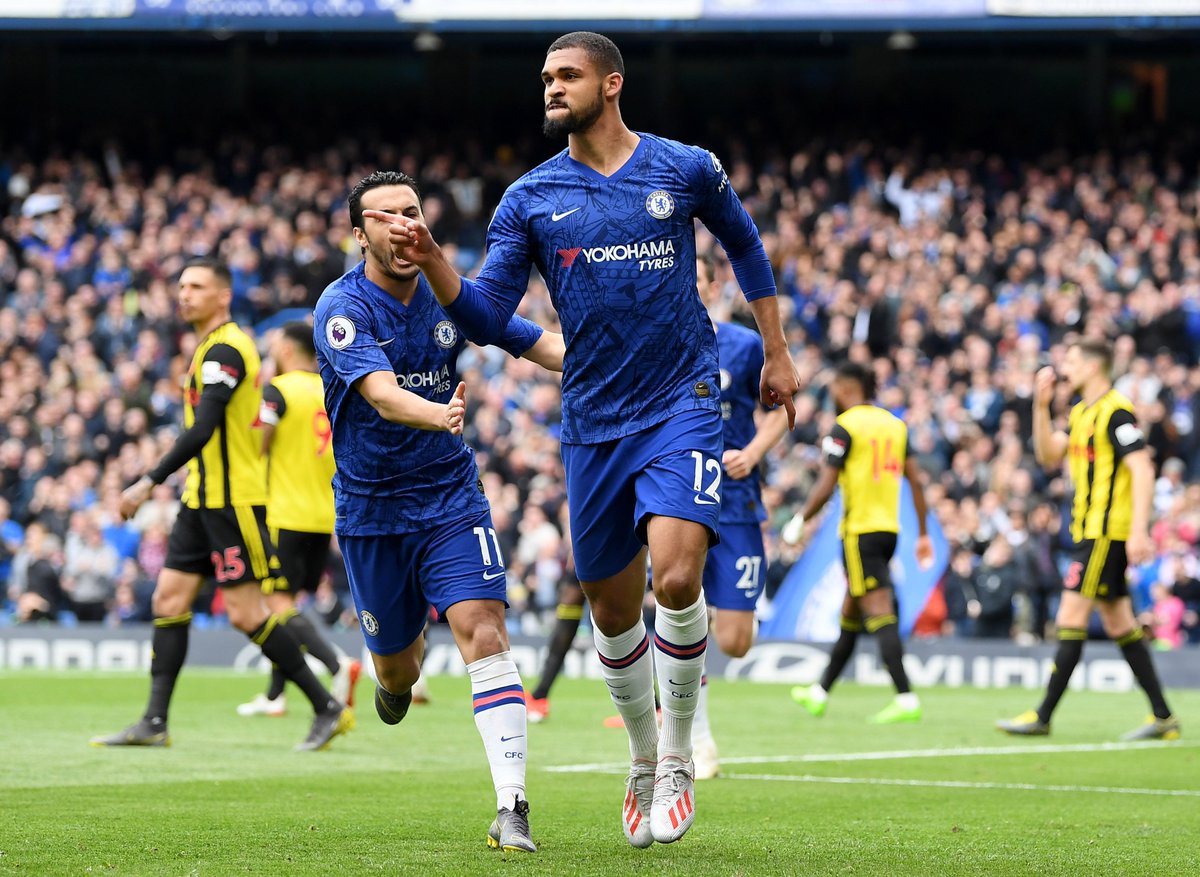 The former Crystal Palace loanee came in for the injured Ngolo Kante to cap up a week that saw him gave a man of the match performance in the Blues Europa League draw against Eintracht Frankfurt. 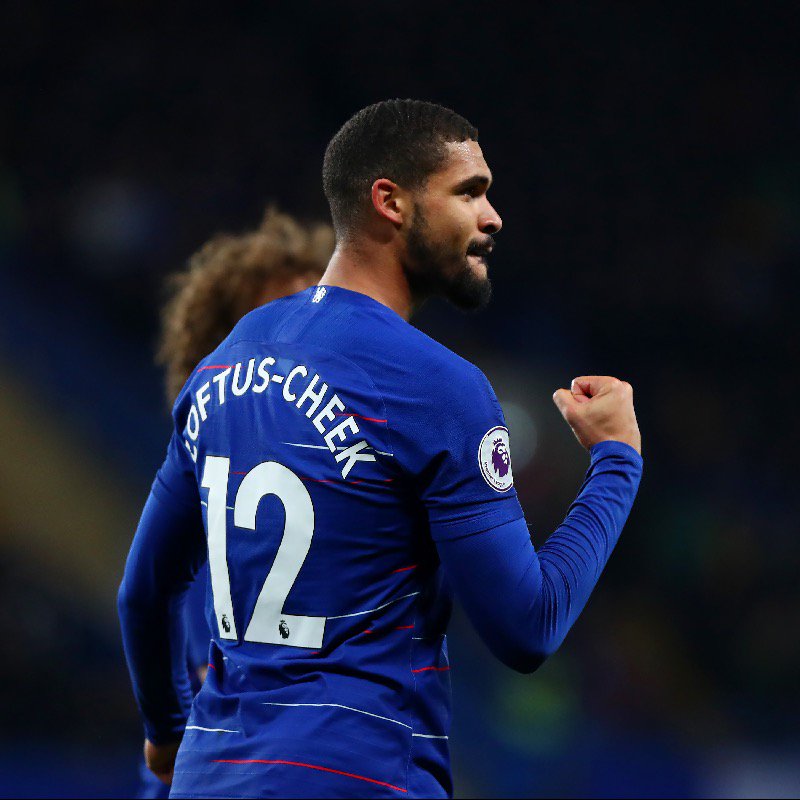 Sarri was also asked about the future of Gonzalo Higuain who scored the third goal for the Blues. Higuain joined Chelsea on a six-month loan deal from Juventus, but Chelsea have the option of extending the deal for another year or making it a permanent deal.

Higuain showing us what he’s capable of, that run and finish ? #CFC #CHEWAT pic.twitter.com/6VZfzFNQi7 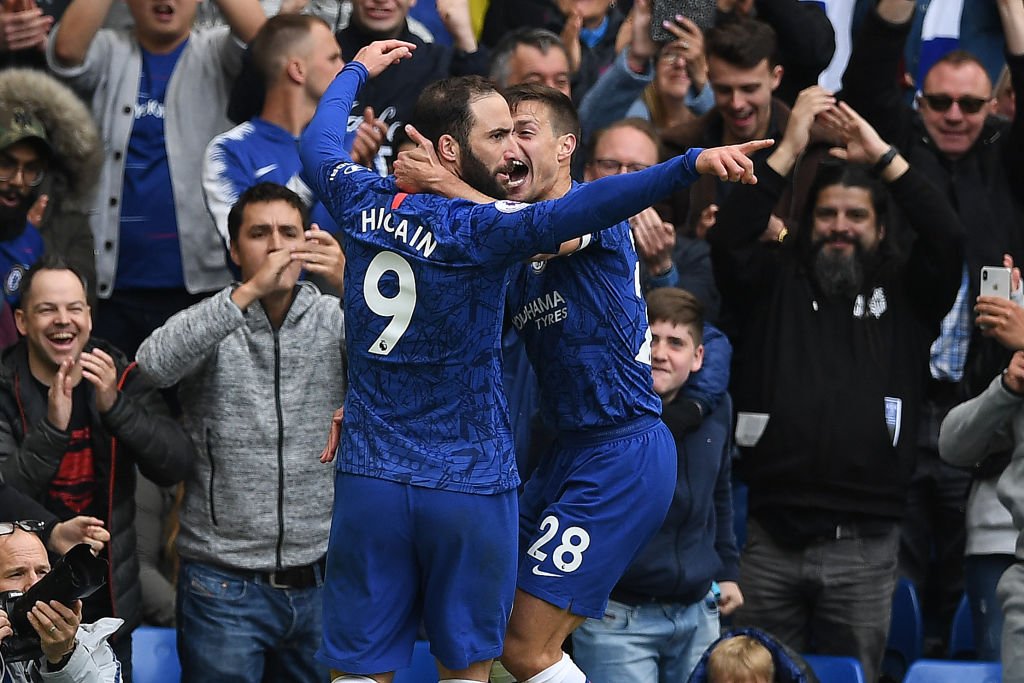 “I don’t know about Gonzalo Higuain’s future, you have to ask the club. But for a striker it is not easy to play here, when you’re used to playing in Spain and Italy. It’s not easy to adapt to this competition because it’s different physically. If he’s staying then we can do very well in the next season. 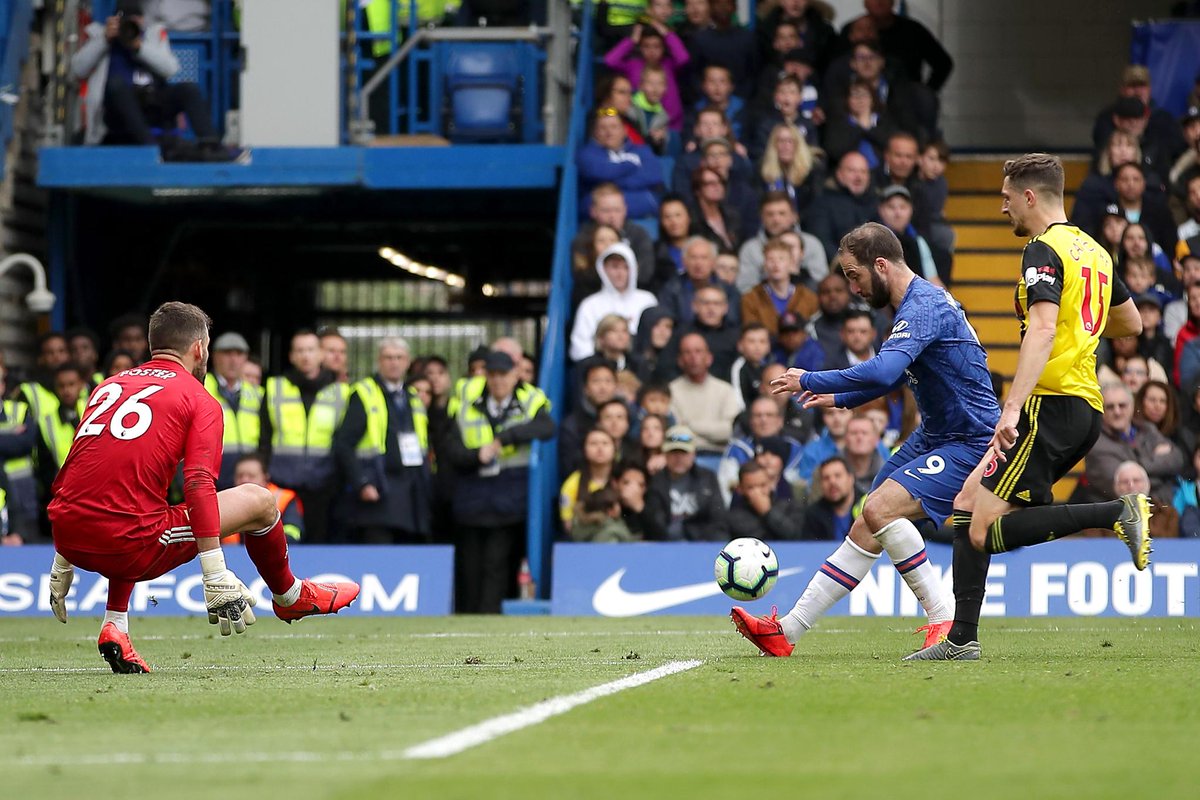 Though Chelsea have put themselves in a good position to qualify for the Champions League, they could still miss out on a top-four place if they fail to win their last game against Leicester and Spurs and Arsenal win their games. It’s something Sarri wants his team to avoid as he revealed his side will fight until the end. 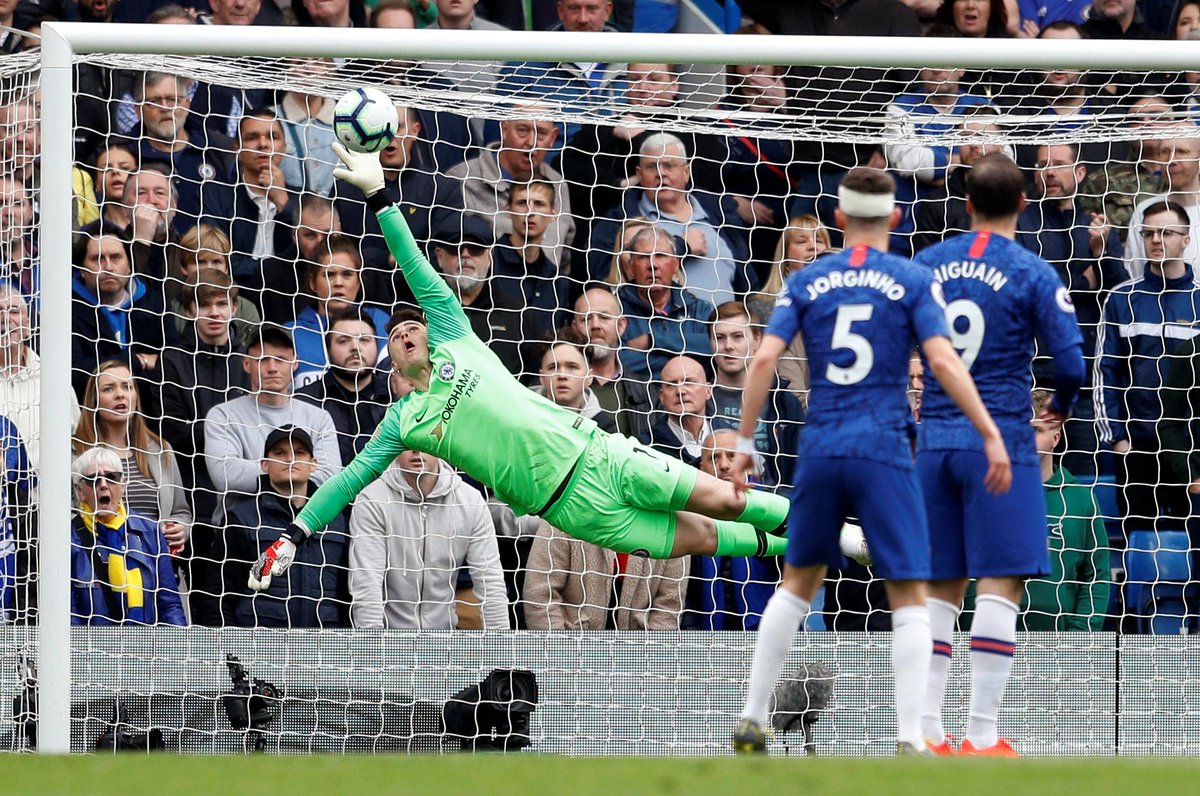 “We don’t know about Champions League, we have to wait for Arsenal but probably we have to go to our last match to try to win. We have to fight until the last minute of the last match. 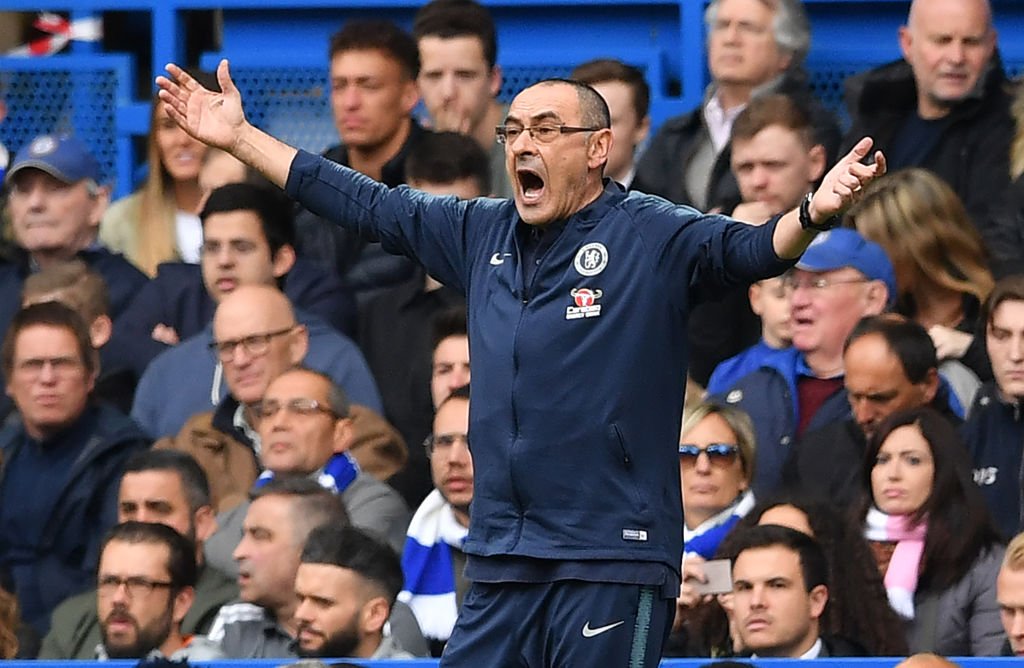 Gary Cahil came in for his final Stamford Bridge in a Chelsea shirt and Sarri praised his professionalism even though the former England international does not have nice things to say about the Italian. 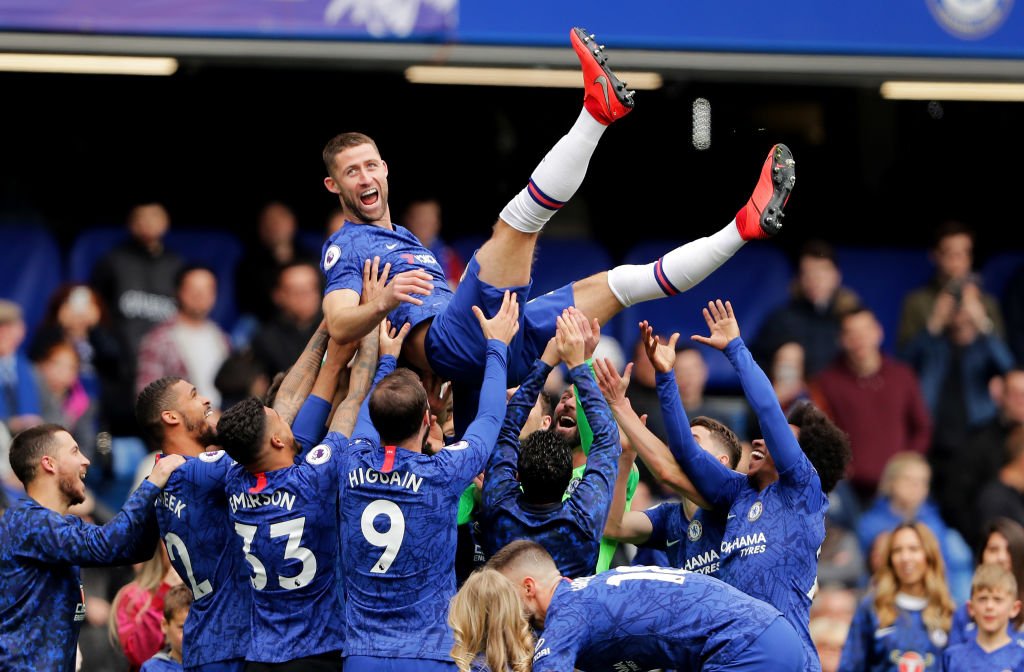 The Blues came out for a lap of appreciation after the game!

“Gary Cahill is very important in the dressing room, very professional, he played only five or six matches this season but in training he was really very important for us. It was right to put him on the pitch for the last minutes.”