The director of OK Diario, Eduardo Inda, revealed exclusively in El Chiringuito de Jugones what Marcelo and Neymar talked about: “Neymar has written a WhatsApp message to a player from Madrid, who has met several colleagues.”According to the director of Spanish media OK Diario, Neymar has told his compatriot Marcelo that he wants to play for Real Madrid next season. “He sent it to Marcelo and told him that he wants to play for Madrid next season.” Over the past couple of months, Neymar has increasingly expressed his desire to leave PSG and sign for Real Madrid. And now it becomes clear that he has his mind set. According to Eduardo Inda, the Brazilian star is friend to several players of the Los Blancos, among which are his compatriots Casemiro, Vinicius and Marcelo. Marcelo, being the vice-captain of Zinedine Zidane’s team, has received the all important confession from Neymar’s WhatsApp message. 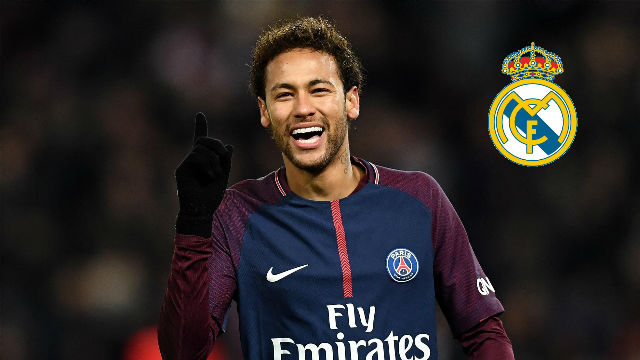 Neymar faces the end of his second season in France knowing that his gamble on Paris Saint-Germain was a failure and wants to change again. 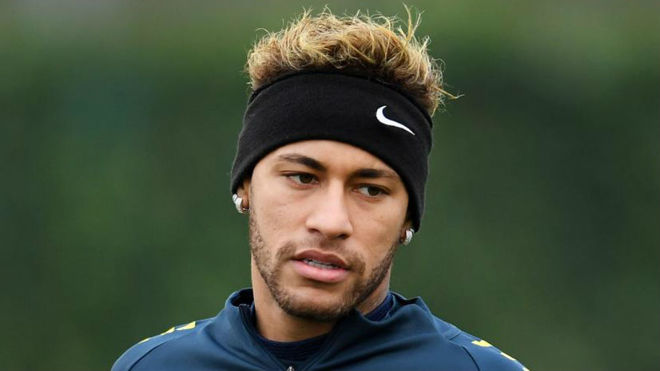 Meanwhile, Real Madrid still has Neymar on its agenda, and members of the Madrid hierarchy believe it is the icing on the cake for a project that must prepare itself to reign in Spain and Europe again.