Paris Saint-Germain forward Neymar is keen to link up with Chelsea forward Eden Hazard, saying the two could “cause havoc together”. Belgium international Hazard has been linked with a move away from Stamford Bridge, with Real Madrid mooted as the most likely destination for the former Lille star.

However, PSG are also rumoured to be interested in securing his signature and Neymar believes his own style of play would gel well with that of Hazard. 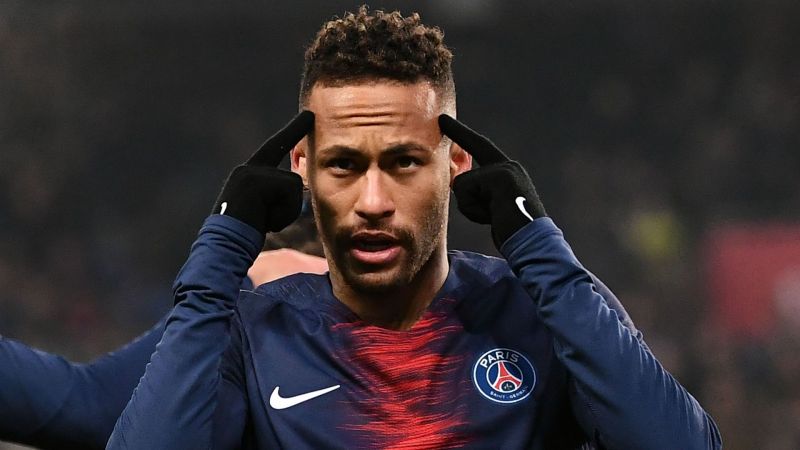 “I would like to play with Hazard. He has a style similar to mine,” Neymar told Fox Sports. “I think I could give it a try. We would cause havoc together.”Neymar became the most expensive player in the world when he left Barcelona for Parc des Princes in 2017, but the 27-year-old retains a soft spot for his old club.

“Barcelona is a club that I am still passionate about. I talk to my old team-mates to this day,” he said. “I just wanted at the time a challenge that was more difficult than the one where I was.”