Oparanozie: Despite Friendly Defeat To Canada we did well

Super Falcons forward Desire Oparanozie  insists the side can take a lot of positives from Monday’s friendly encounter against Canada despite the 2-1 defeat to the North Americans. Oparanozie scored the Super Falcons only goal of the match for the African champions with a sublime finish in the 27th minute after she was set up by the impressive Uchenna Kanu.

Canada, who are ranked fifth in the world rallied back after the break with goals from Beckie Janine and substitue Sophie Schmidt.“Wasn’t the result we hoped for, but we keep working hard. Lots of positives to take away from this game. We work on 2 – 1 defeat against Canada,” Oparanozie tweeted. 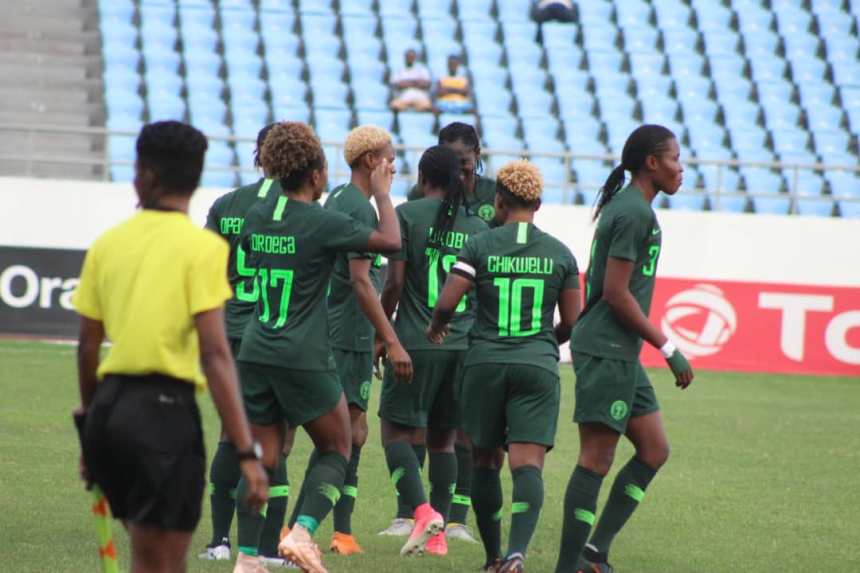