Ahead of the 2019 FIFA Women’s World Cup in France later this year, Nigeria’s Super Falcons continued preparations for the tournament with 2-1 loss to Canada in a friendly international played on Monday afternoon at the Pinatar Arena in Murcia, Spain. 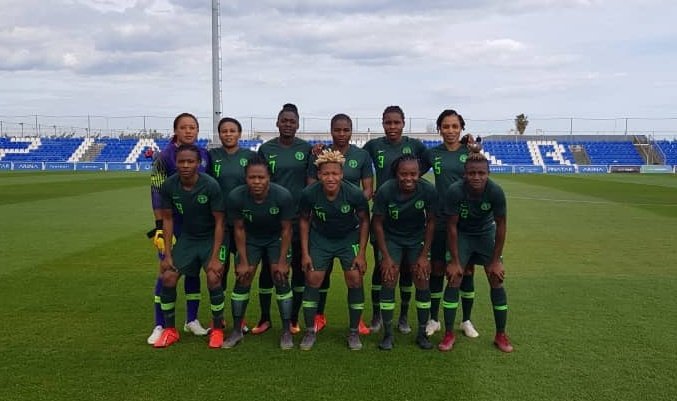 The game started with both teams having an even hold of the game, with the Super Falcons coming close to getting the opening goal in the 23rd minute through Rita Chikwelu. However, the 31-year-old midfielder saw her effort easily saved by Canada goalkeeper in the 23rd minute.

But the Super Falcons did not have to wait for long until they got the opener. A stunning pass from Uchenna Kanu split the Canada defence open and sent Desire Oparanozie through on goal. The Super Falcons forward then brilliantly evaded a Canada defender before sending a low strike beyond the goalkeeper into the bottom corner to give Nigeria the lead after 26 minutes.

WATCH: How Desire @oparanozie9 makes a beautiful finish of @Ucheofficial30 Kanu's brilliant pass in the 26th minute to give Nigeria the lead against Canada

The goal by Oparanozie was the first conceded by Canada this year, who came into the game with a formidable record of not conceding a goal in the five matches they had played before facing the Super Falcons.

Canada gained more control of the game after going behind, though, as they searched for a goal back against the Thomas Dennerby-led team. But the Super Falcons, who head into the World Cup as African champions, held on to the lead until the half time break. 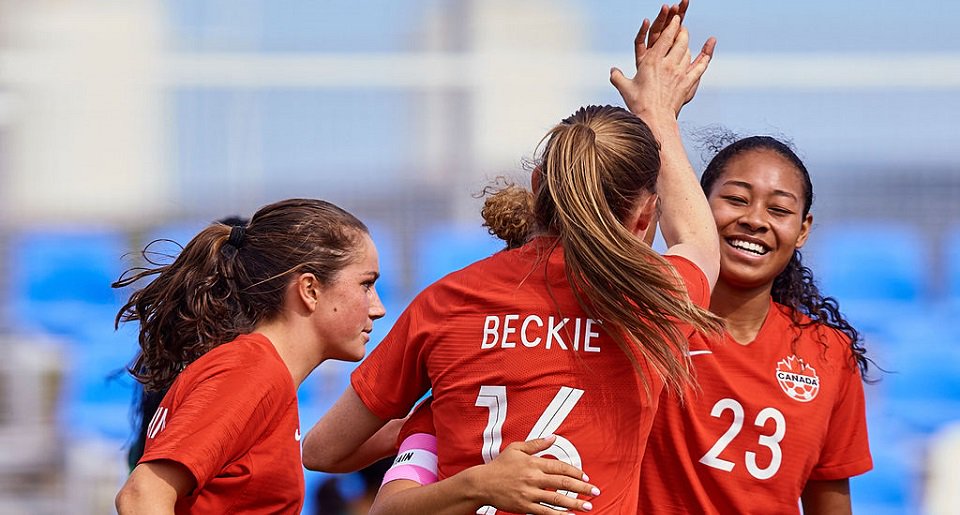 It did not take long for the Canadians to assert their dominance on the game in the second half, scoring the equaliser through Beckie Janine who smashed in a half volley from close range just three minutes into the half.

WATCH: 47' GOAL for Canada! Beckie gets one for the REDS to even it up!

The game remained level for only five more minutes as Canada, who are ranked as the fifth best women’s football team in the world at the moment, took the lead through substitute Sophie Schmidt who headed in powerfully from nine yards out.

WATCH: 47' GOAL for Canada! Beckie gets one for the REDS to even it up!

Canada had scored from a cross which came in from the left side of the Super Falcons’ defence and the second came through the same side of Nigeria’s team. This could suggest Super Falcons head coach, Thomas Dennerby, would need to work on that side of his team going forward.

Nigeria will compete in Group A of the 2019 Women’s World Cup along with host nation, France, as well as 1995 champions, Norway, and Asian powerhouse, South Korea. Before then, preparations will continue at the 2019 WAFU Zone B Women’s Cup from May 8 until May 18 in Abidjan.

The Super Falcons are in Group B of the competition where they will face arch-rivals Ghana as well as Mali and Guinea.

Meanwhile, Canada on their part are in Group E where they will face the Netherlands, New Zealand and Cameroon. 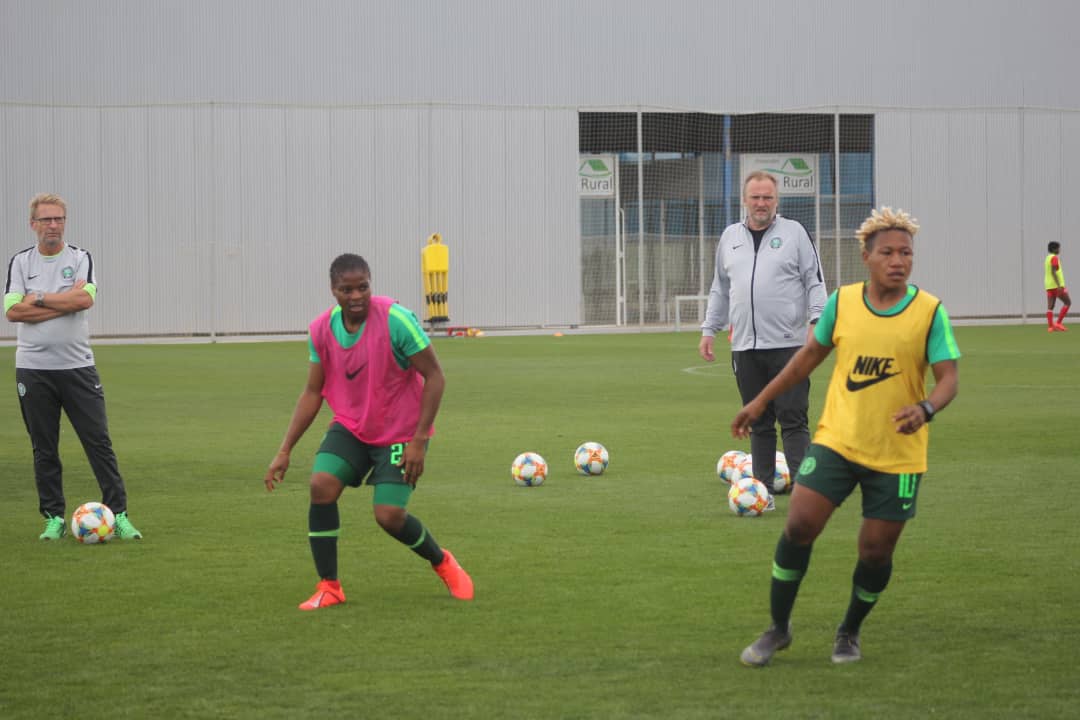 Share your thoughts about the performance of the Super Falcons against Canada in the comments section.