Liverpool’s hopes of signing Chelsea starlet Callum Hudson-Odoi could be dented, with the news that Eden Hazard is on the brink of joining Real Madrid. 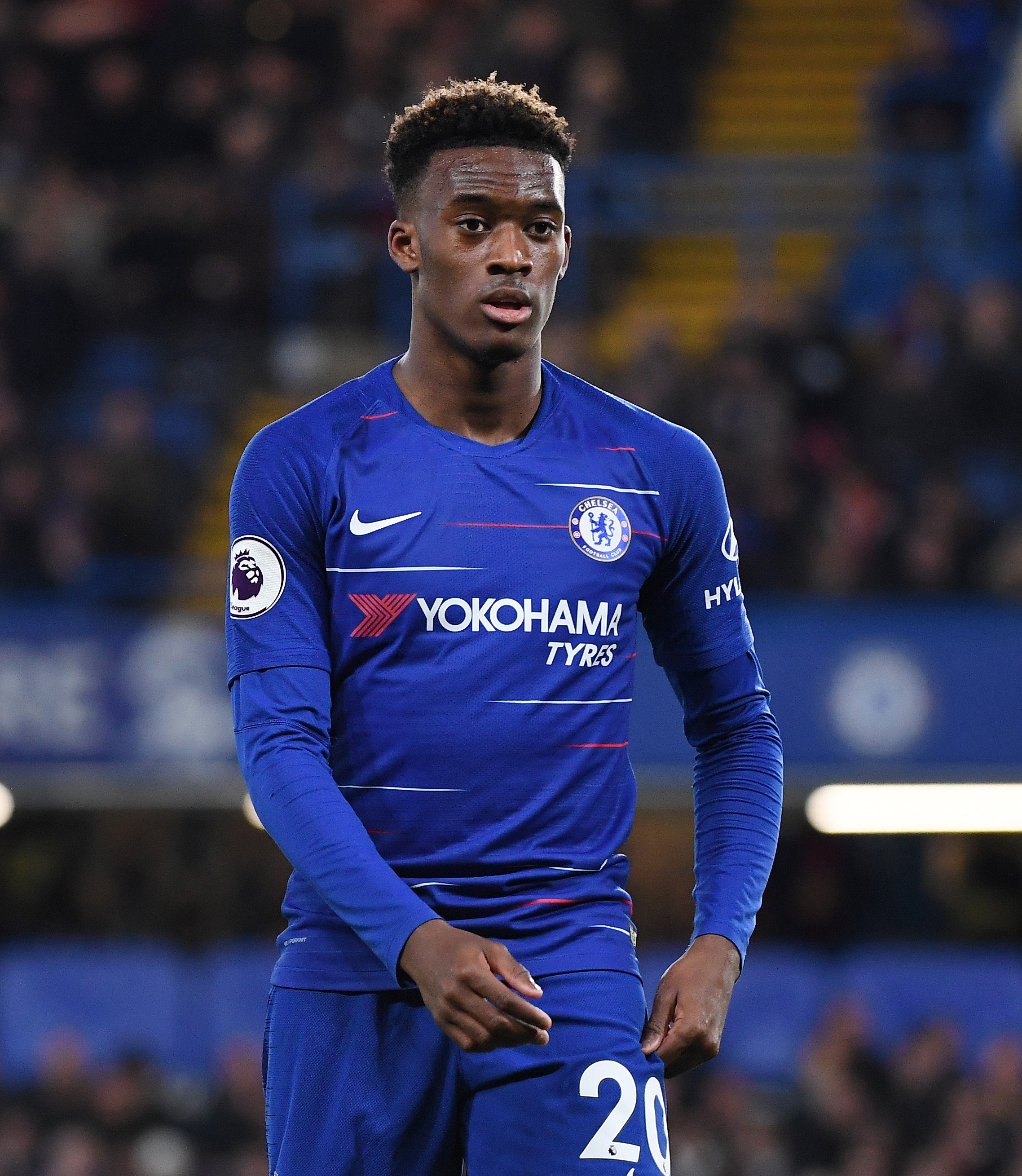 The Reds have been linked with a move for the 18-year-old winger, but a report from Marca (relayed by the Daily Mirror) has revealed that another Blues wide-man is on the cusp of leaving the club. Having long been rumoured to be on the way to the Spanish capital, Hazard is reported to be in line to complete his Los Blancos switch in the coming days. With Chelsea threatened by a year-long transfer ban, Maurizio Sarri may have little option but to use Hudson-Odoi and Christian Pulisic on the flanks next season.

Liverpool may now be forced to look elsewhere for a young, rotational forward for next season, if Chelsea do indeed decide to hang onto the England international. Hudson-Odoi still seems keen on leaving Stamford Bridge after Bayern Munich attempted to sign him in January with the youngster refusing to sign a contract extension with Chelsea.

The Bavarians maintain an interest and are expected to go back in for the 18-year-old at the end of the season. But, according to German outlet Kicker, they will face competition from the Reds who have already made contact. The Blues are reluctant to lose the 18-year-old as they face a two-window transfer ban imposed by FIFA for irregularities in the market. Chelsea knocked back bids from Bayern in January, the most recent of which was £35million. 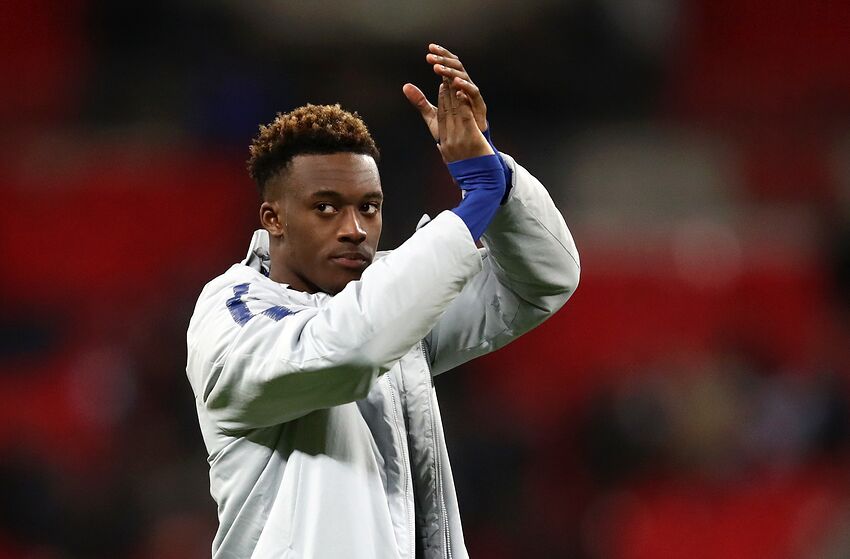 Despite his undoubted potential, recently rewarded with a call-up to the full England squad and a subsequent international debut, he has struggled for a starting spot under Maurizio Sarri which has sparked rumours of a summer exit.