Chelsea followed up a controversial 2-1 win at Cardiff City over the weekend by easing to a 3-0 win over Brighton & Hove-Albion in a Premier League match at Stamford Bridge on Wednesday in a game which could spell big trouble for Argentine striker, Gonzalo Higuain. 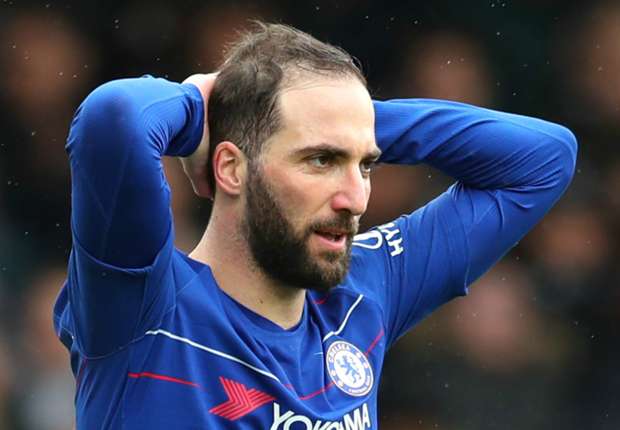 Blues boss, Maurizio Sarri, made seven changes to the team, including Eden Hazard and N’Golo Kante returning to the starting line-up, Callum Hudson-Odoi getting a much anticipated start in the league, and Andreas Christensen getting a rare start in all competitions. 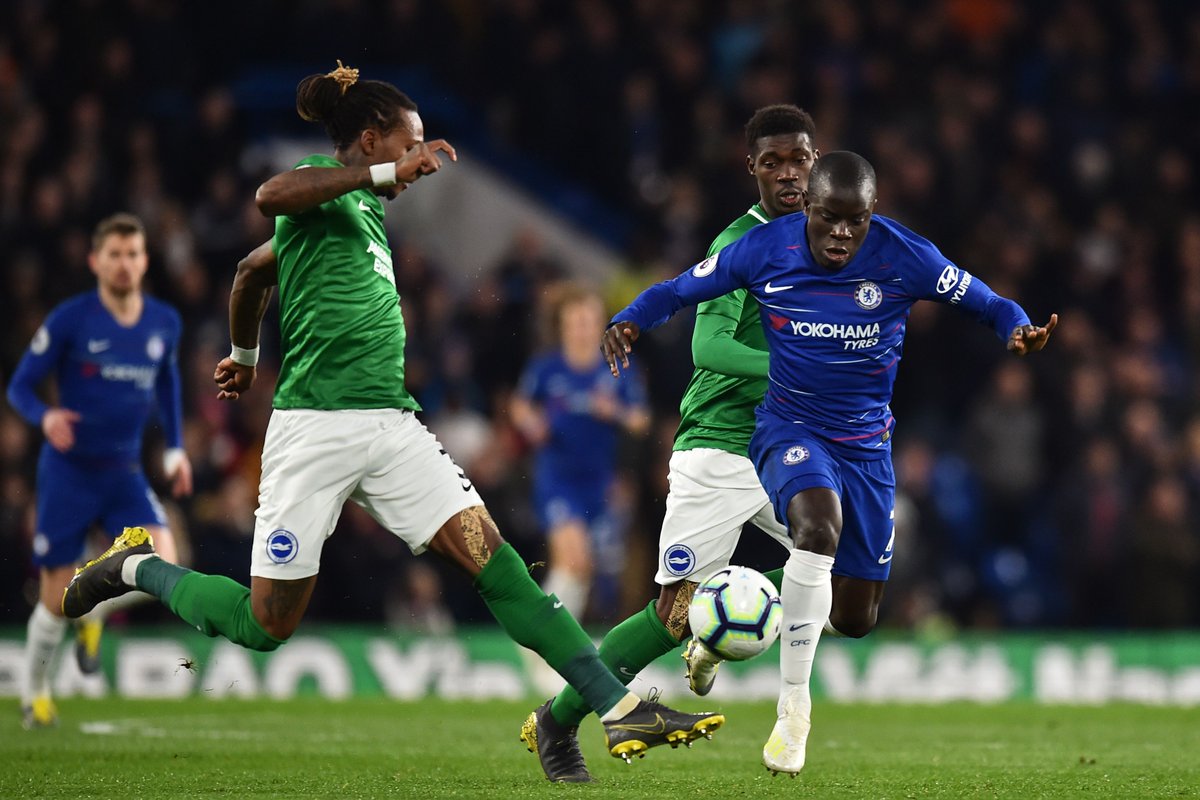 But the most interesting change by Sarri saw Higuain dropped for Olivier Giroud after the striker, who is on loan from Juventus, failed to impress last time out against Cardiff City… Giroud would go on to compound Higuain’s headache by scoring the opening goal after 38 minutes.

Attention turns to #CHEBHA at the Bridge…

And the Blues have arrived! 👋 pic.twitter.com/nZFc5t0uIA

Giroud’s goal was assisted by Hudson-Odoi, as the fringe players of Sarri-ball made a huge impression on their manager who has been widely criticised for his stubborn nature when it comes to first team selections. 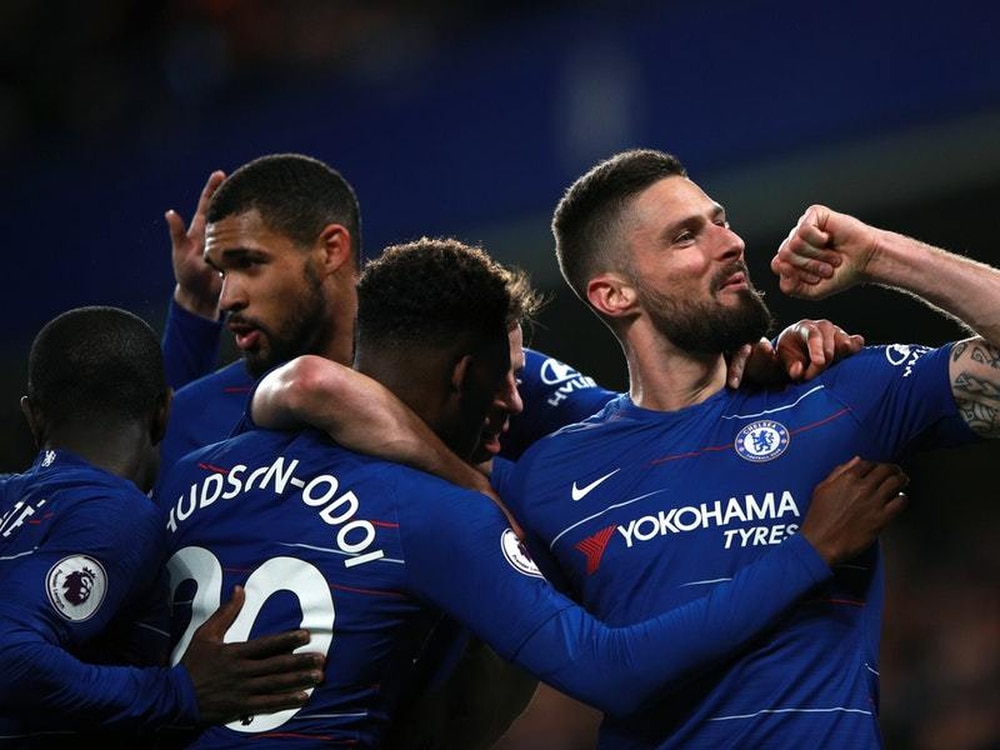 The win was sealed in the second half through stunning, near-identical strikes by Hazard and Ruben Loftus-Cheek – who started the game in place of Mateo Kovacic – in the 60th and 63rd minute, while Giroud and Hudson-Odoi played all 90 minutes for the Blues.

That Hazard and RLC link up play for both goals 💉💉💉💉

Meanwhile for Brighton, Leon Balogun was missing from the match-day squad of Chris Hughton at Stamford Bridge. The German-born Nigerian defender had played for the Super Eagles in a recent friendly against Egypt played in Asaba.

The win saw Chelsea replace Manchester United in fifth place with 63 points from 32 games, behind London rivals Arsenal on goal difference with the Gunners dropping to fourth spot after Tottenham Hotspur got a 2-0 win in their new home over Crystal Palace. Arsenal, though, have a game in hand on their rivals in the race to finish in the top four of the league. 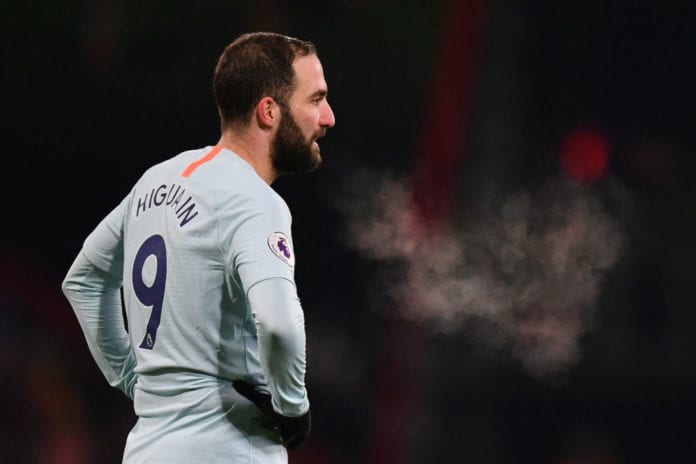 For Higuain, meanwhile, this could spell the beginning of the end of his time as an automatic first-choice striker for Sarri at Chelsea, or what do you think? Share your thoughts about this in the comments section.