Manchester United boss Ole Gunnar Solskjaer can simply do no wrong, The Norwegian keeps impressing the Old Trafford faithfuls with every opportunity he gets. Unlike his predecessors who attend to speculations involving their players in a brazen manner, the baby-faced assassin has handled the Pogba-Madrid transfer saga in the most polite and mature way possible, setting Zidane aback with his comments.

Whereas his former boss might have handled Madrid’s flirting another way, the newly installed United gaffer has shown a steeliness in batting speculation aside.

Sir Alex Ferguson was never short of an opinion when it came to Real Madrid’s way of doing business.

Six months before Cristiano Ronaldo left Manchester United for the Bernabeu, Ferguson blasted that he “wouldn’t sell them a virus” having previously questioned Madrid’s morals and praised the Glazers for their “to hell with them” attitude to the Spanish giants, who the Scot also referred to as “that mob”. 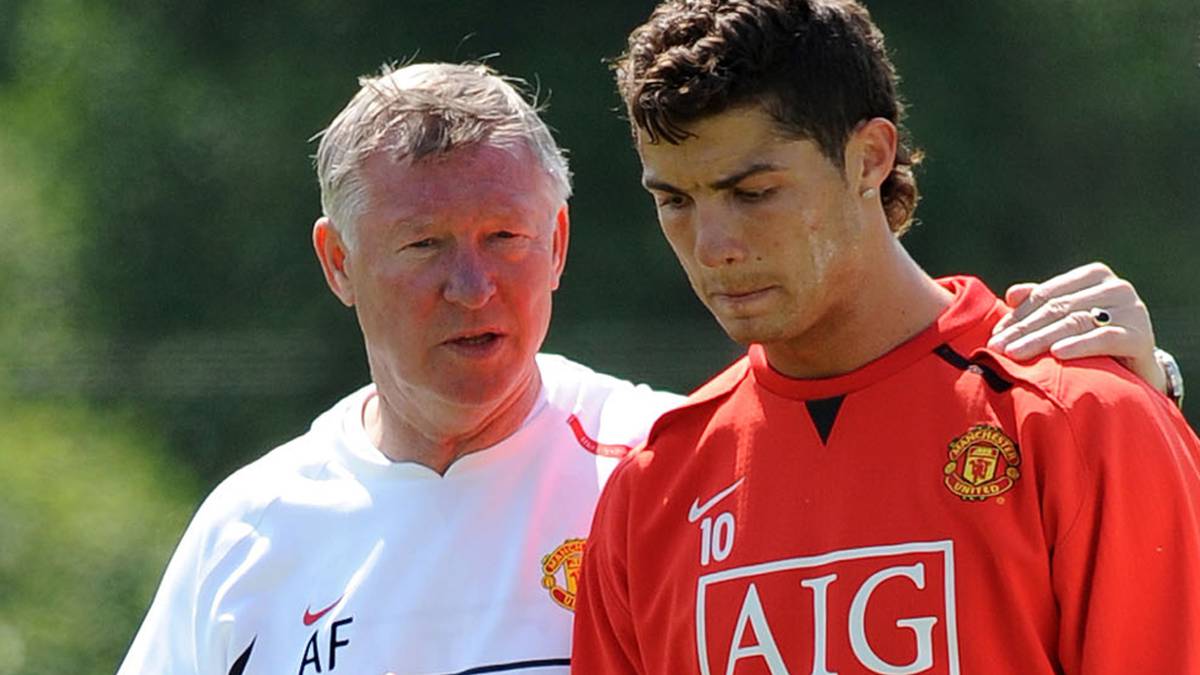 So it was nothing new to find Blancos boss Zinedine Zidane last week talking up the possibility of Paul Pogba one day quitting United for Madrid.

“He has always said that, after Manchester, Madrid has always interested him. So when his experience at Manchester ends, why not come here to Madrid?” said Zidane of Pogba.

But far from blow his top in the style of Ferguson, United manager Ole Gunnar Solskjaer has held his counsel to perfection when asked about the whole Pogba saga. And he has every reason not to be worried.

You see, the episode began with a speculative question asked of Pogba regarding Zidane and Madrid while he was on international duty with France. 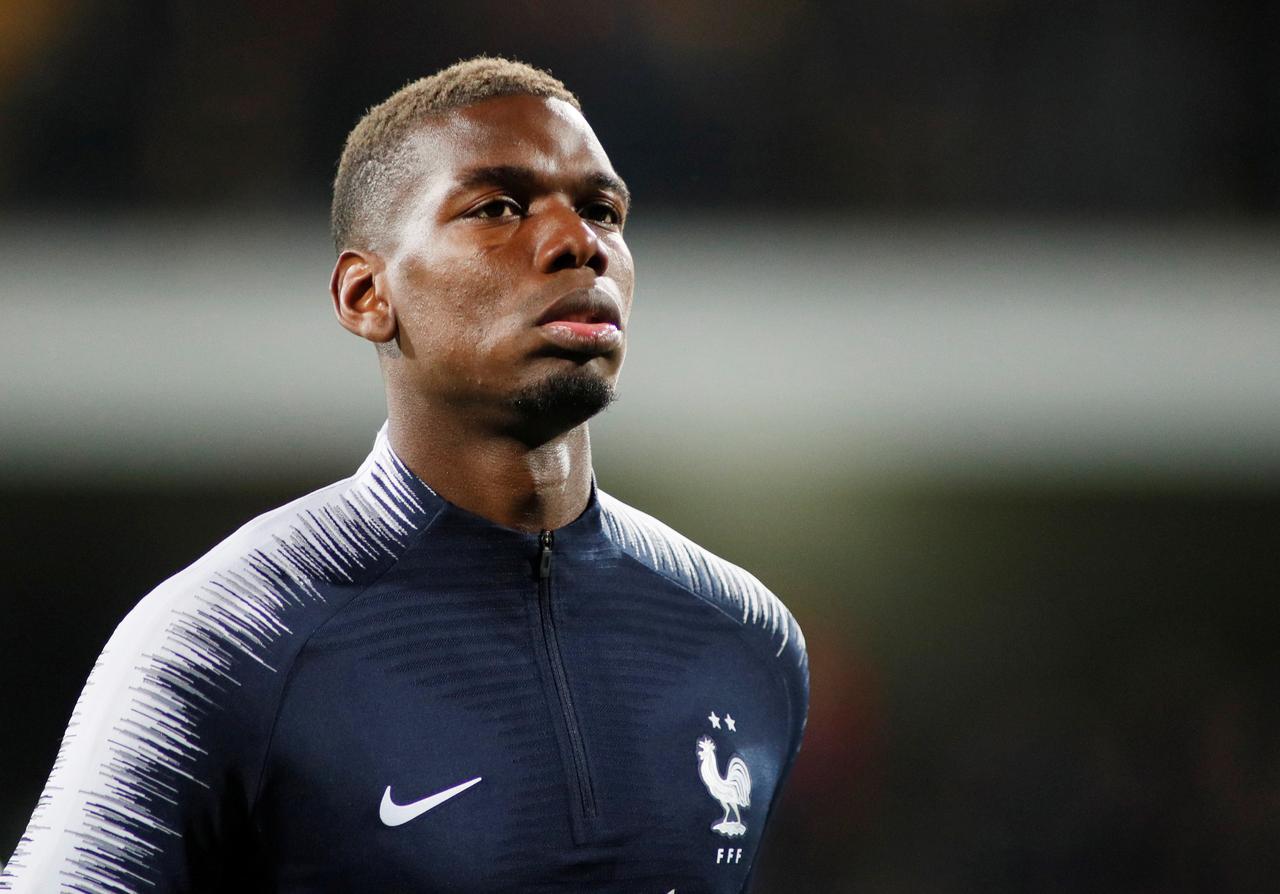 And, like a polite young man, rather than saying: “No thanks, I think they’re rubbish,” he gave a pleasant but completely generic answer , explaining how the prospect of playing for such a club and under such a storied figure in the game as Zidane would be attractive to any footballer.

There was absolutely nothing in the answer. The devilment was in the question. Because that is how it works when the media gets bored during international breaks, they ask a question that they know will garner a story even if the answer is a media-trained platitude such as Pogba’s on this occasion. 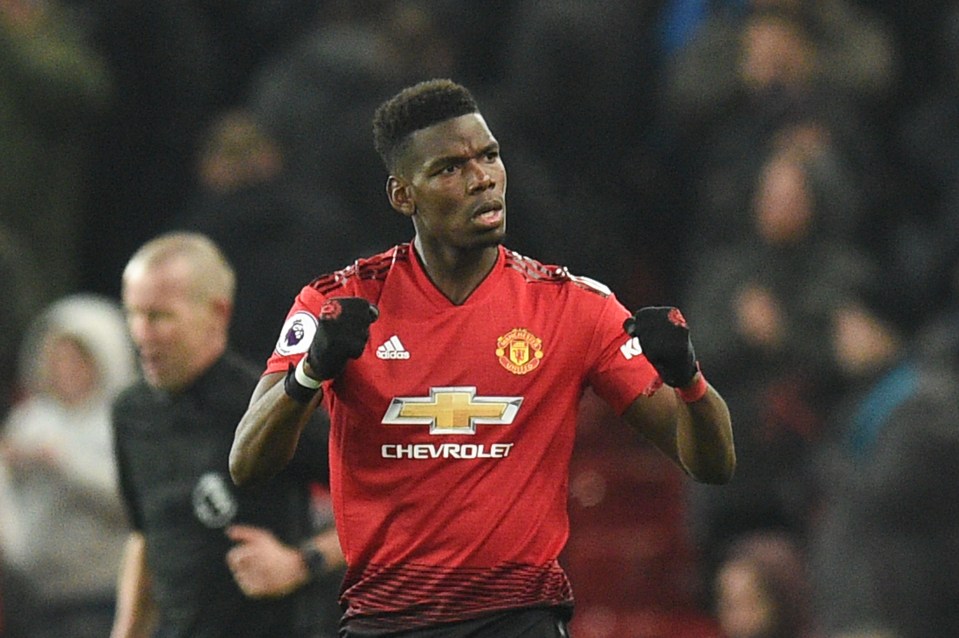 It was only when Zidane failed to respond in a similar manner that there was anything for Solskjaer to address, but the Norwegian is fast beginning to prove himself to be somebody who is not about to get embroiled in talking nonsense. He has a very singular focus, and he was not about to be dragged into a slanging match with a rival manager when the subject was broached in his press conference prior to Tuesday’s trip to Wolves.

After an initial dig at ‘Zizou’ when he prefaced his answer with: “I don’t like to talk about other teams’ players,” he went on to describe exactly the scenario Pogba found himself in. 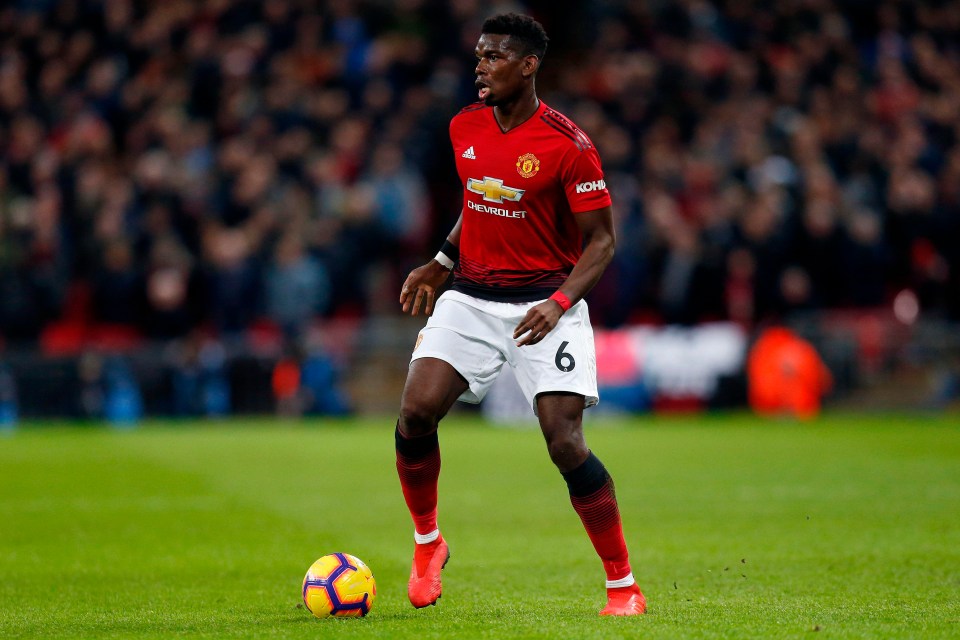 “He’s just politely answered that question but Paul’s happy here, he’s going to be a big, big part. I have always said you would like to build your team around him and that hasn’t changed at all,” he explained.

“No, it doesn’t really concern me because my thought of action then is to sit down and speak to Paul. And I’ve had my chat with Paul and we’re fine.”

“He’s going to do his utmost here because he knows I’m very fond of him as a player and a person and he is important for us. There is no issue. He’s important here.”