Manchester United midfielder Paul Pogba believes Ole Gunnar Solskjaer should be named the club’s permanent manager following an impressive start. Solskjaer replaced Jose Mourinho in December and has brought in a new lease of life to a team that was having internal crisis under the Portuguese. 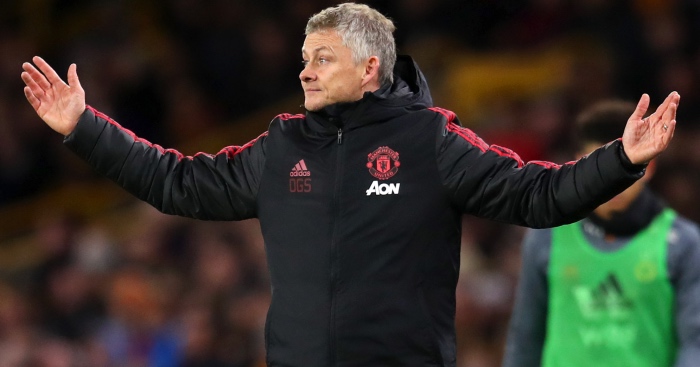 Paul Pogba who had a strained relationship with Mourinho believes Ole has done enough to be given the job permanently.   Pogba’s form picked up dramatically following the arrival of Solskjaer, and the Frenchman believes the coach has done enough to warrant staying on, per James Dale of Sky Sports: 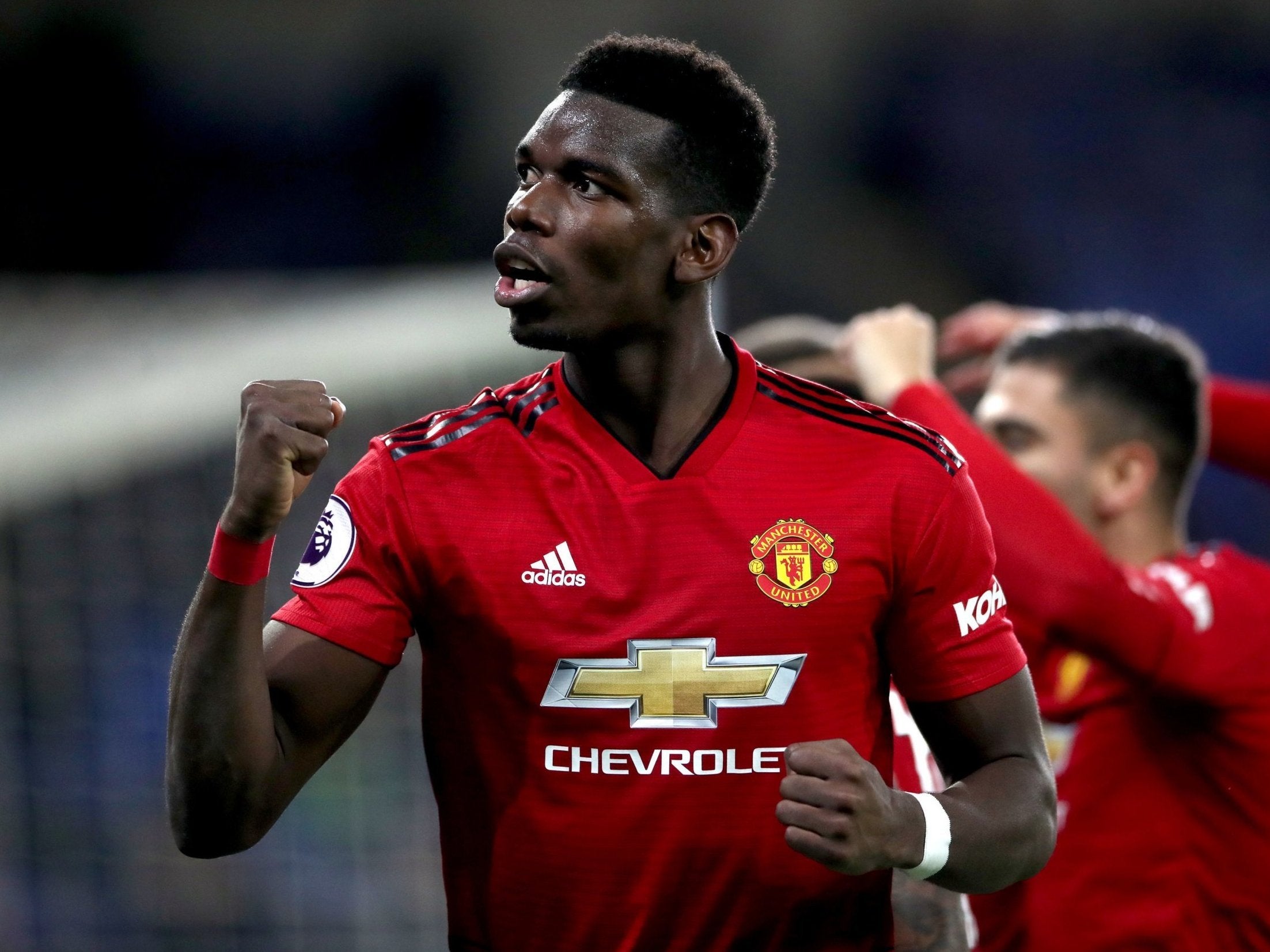 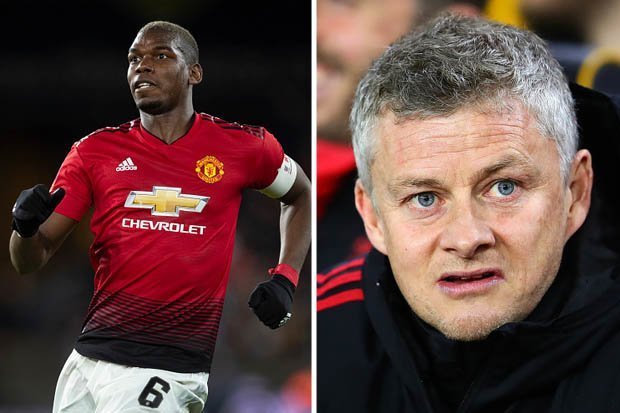 “This gave us the freedom to play and enjoy football again because maybe we lost that with the results that we had before.” Following Mourinho’s sacking in December, Pogba posted a cryptic tweet – which may have been pre-scheduled and was quickly deleted – that some felt was a dig at his departing manager. 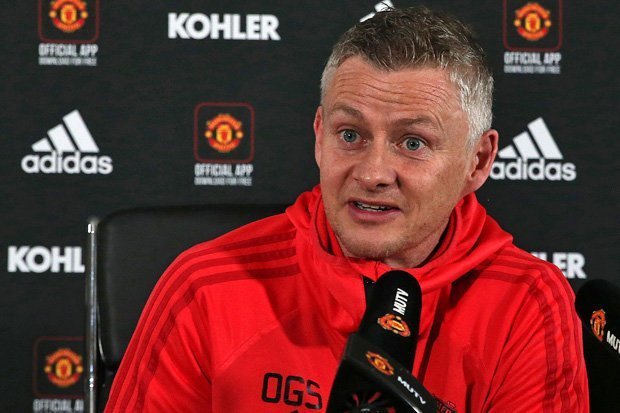 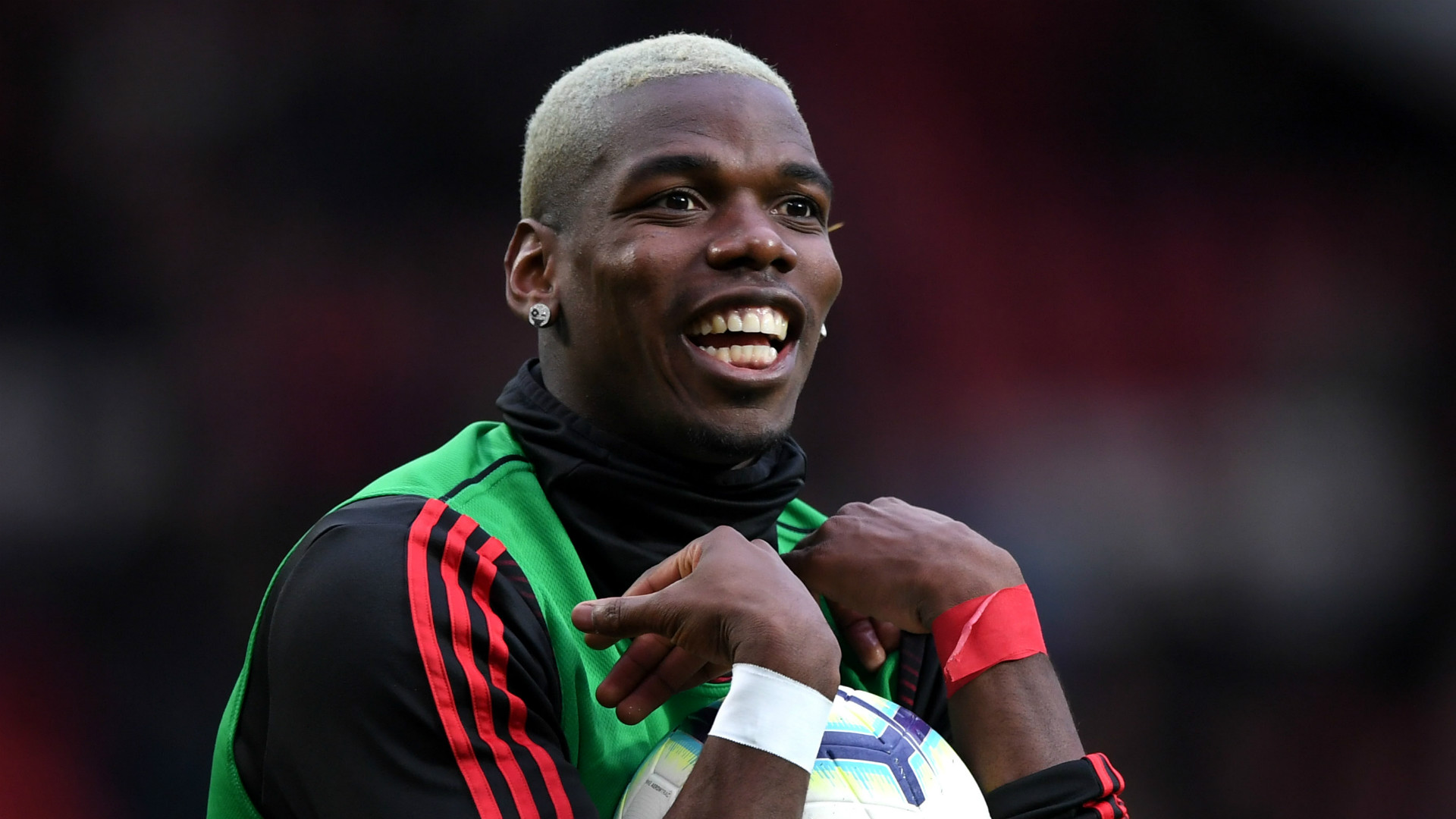 “We are better now and the results have been brilliant. We are back in the top four.” While United have lost their last two games to Wolverhampton Wanderers in the FA Cup and Arsenal in the Premier League, Solskjaer has taken the team on further than many would have anticipated. 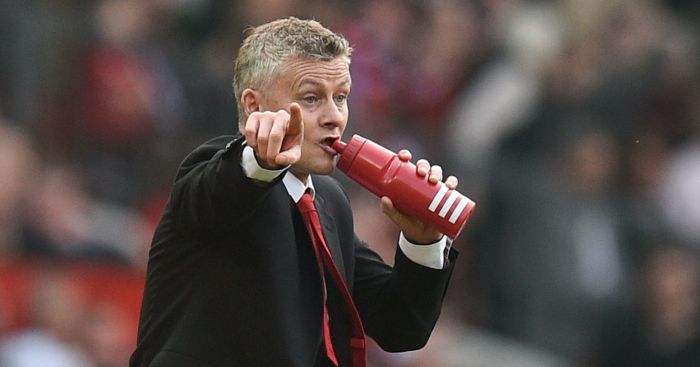 They are in the hunt for a top-four berth in the top flight and in the UEFA Champions League quarter-finals.  It was reported by John Cross of the Daily Mirror the Red Devils will confirm Solskjaer as their permanent manager during the current international break, with the club keen to start laying foundations for the 2018-19 season. 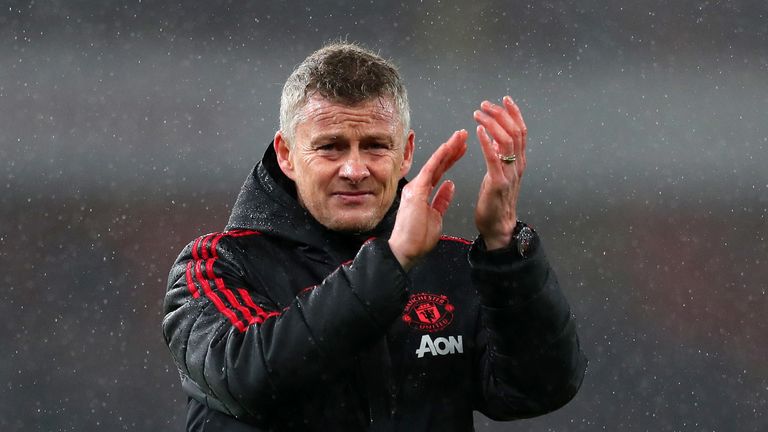 Losses to Wolves and Arsenal may have sapped some confidence the United fanbase had in Solskjaer. However, with a key figure like Pogba backing him and a body of impressive of results to point to, the Norwegian will surely be given an opportunity to make a long-term impression at Old Trafford.