While Neymar has racked up 13 goals and 6 assists in Ligue 1 before suffering a metatarsal injury, the 20-year-old French World Cup winner has 24 goals and the same number of assists in the French top flight. Both of them has been superb in the Champions League, propelling PSG out from the toughest group in the current campaign. Neymar scored five goals in six appearances whereas Mbappe scored 4 goals and provided 5 assists in Champions League campaign.

According to Spanish media outlet AS, Paris Saint-Germain’s early and shocking exit from the Champions League put their stars Neymar and Kylian Mbappe on Real Madrid’s radar. As the staggering statistics depict, both Neymar and Kylian Mbappe has been two of PSG’s best players on the pitch since their respective moves to PSG and garnered huge interest due to their exploits.

On the other hand, Madrid are enduring one of their worst seasons in recent memory as they are already out of the Champions League and the Copa del Rey. They are also 12 points behind leaders Barcelona in the La Liga.It is no secret that both Neymar and Mbappe have been on Madrid’s wish list for a long time. Neymar himself flaunted his admiration for the Los Blancos, claiming no one can know what is in store for the future. PSG’s premature exit from the Champions League after a defeat against Manchester United depicts their consistent failure in the knockout rounds of the competition. 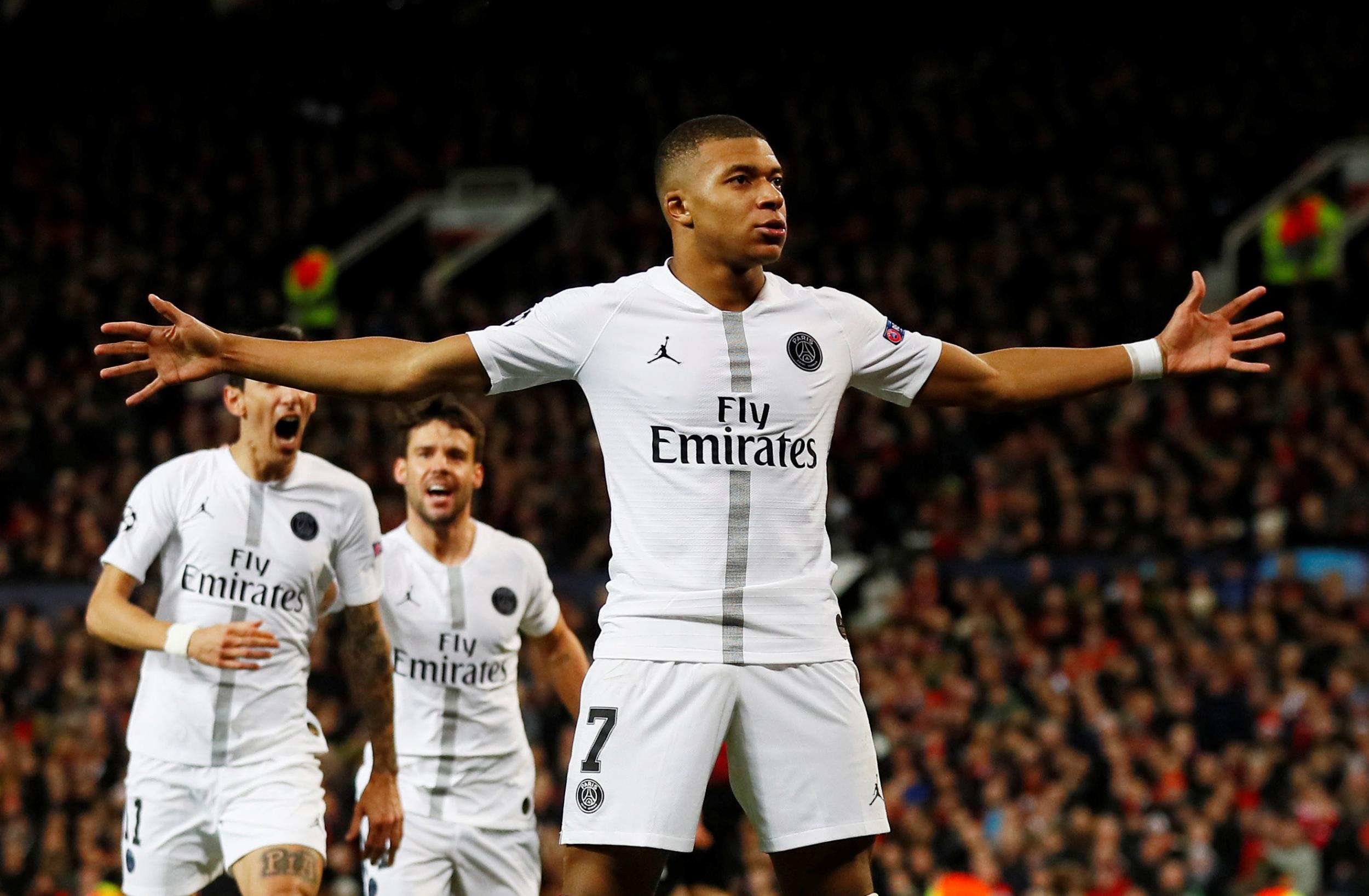 According to the report, Florentino Perez is hoping to revamp his squad with some key reinforcements and both these superstars are his favorites to lead Real Madrid in the following season.After the key departure of Cristiano Ronaldo, Real Madrid are considering spending huge to build a fresh team around a new talisman.Real Madrid will focus on La Liga as they face Rayo Vallecano next, while PSG will look to increase their massive 17 point lead in Ligue 1 table and will face Dijon and Marseille in coming weeks.