Aaron Ramsey’s curse has sensationally struck again. Just 48 hours after the Arsenal star scored against Tottenham, Prodigy singer Keith Flint has died. Ramsey was on target for Arsenal on Saturday, scoring in the north London giants’ 1-1 Premier League draw with Tottenham at Wembley and now, for a stunning seventeenth time, a celebrity has unfortunately lost their life in the aftermath. 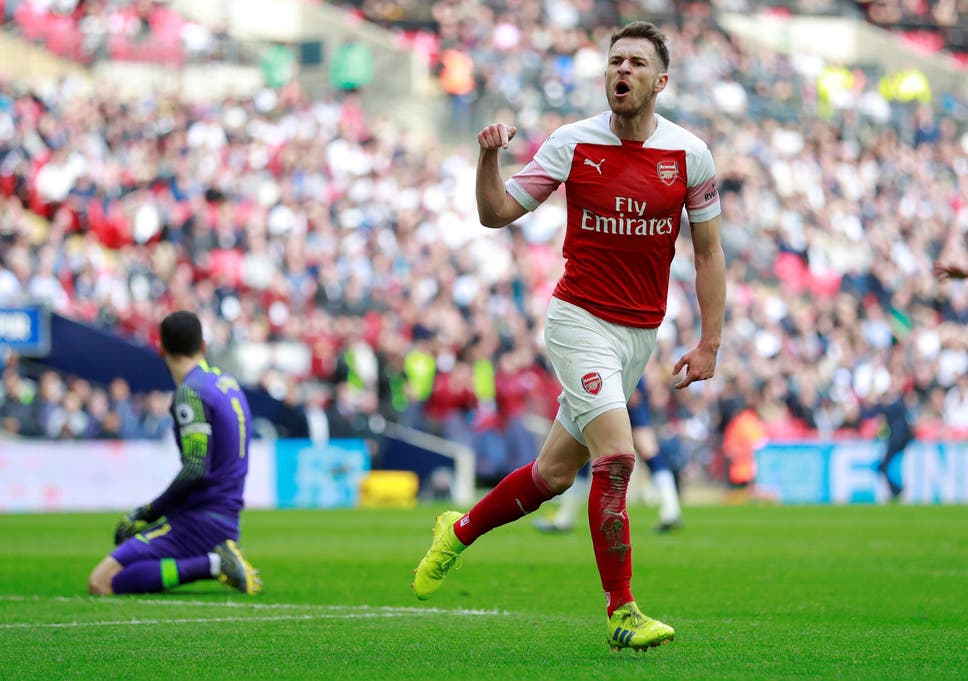 Some have claimed that, when Ramsey scores, it curses somebody and the Prodigy’s Flint has now sadly passed away less than 48 hours after the Juventus-bound midfielder’s latest strike. The unfortunate run started when he found the net for Arsenal against Portsmouth in 2009. Three days later, on August 25, Senator Ted Kennedy died.

Tributes pour in for Prodigy’s Keith Flint
“RIP Keith,” said one person. “Such sad news about @the_prodigy’s Keith Flint. Our thoughts are with his family & friends,” said one fan. “Very sorry to hear of the passing of Keith Flint. Good night mate. Take it easy,” said another. “He did what all music stars are meant to do; he frightened your mums and dads. RIP Keith Flint,” another’s tribute read. 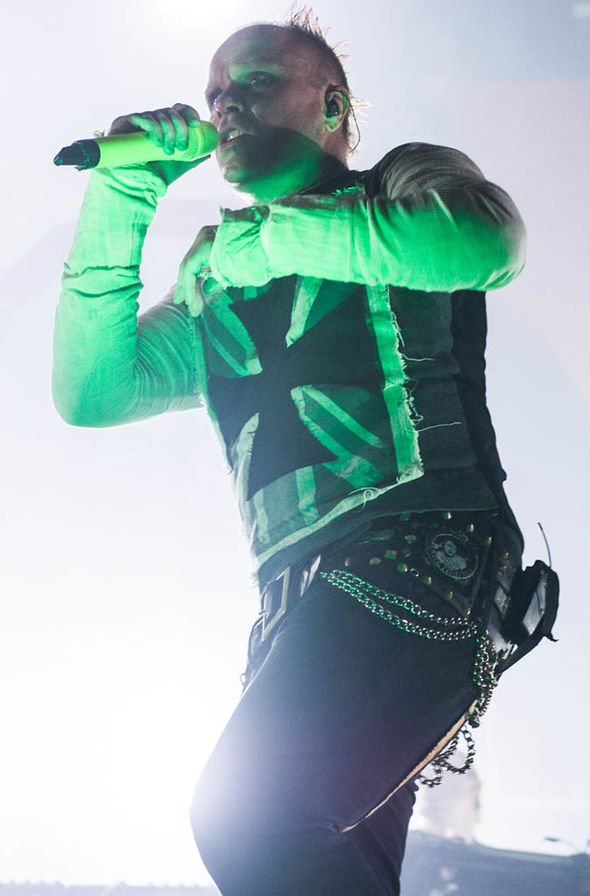 Prodigy themselves said: “It is with deepest shock and sadness that we can confirm the death of our brother and best friend Keith Flint. A true pioneer, innovator and legend. He will be forever missed. We thank you for respecting the privacy of all concerned at this time.” The curse then struck again two years later. 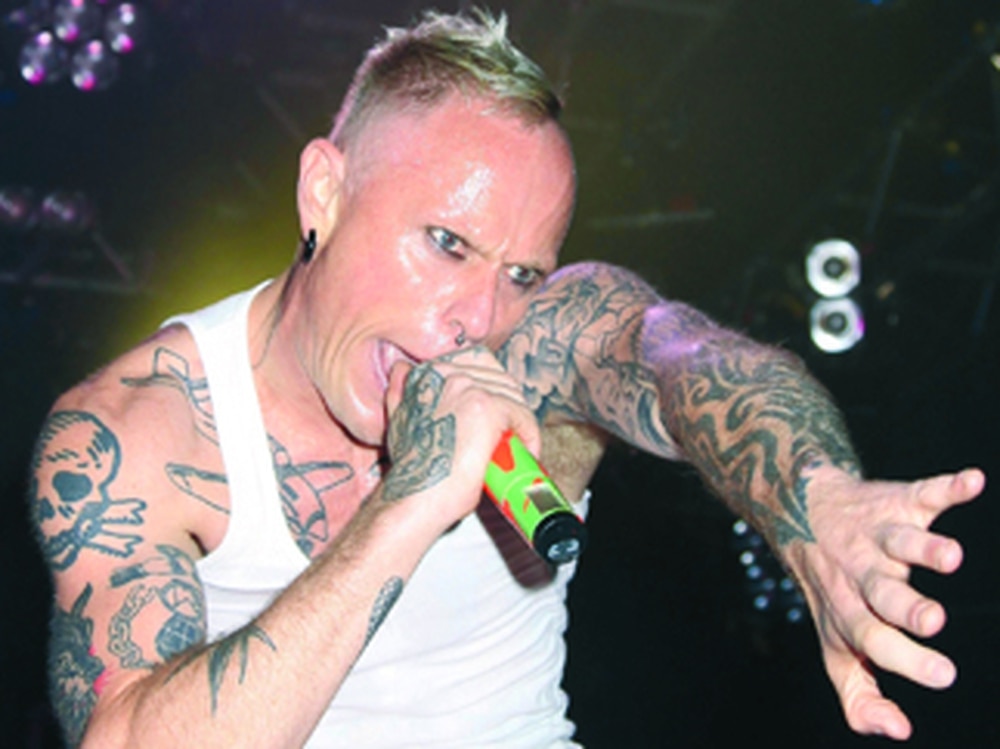 Ramsey scored the winner in a 1-0 win over Manchester United with Al-Qaeda founder Osama Bin Laden being killed the following day. He found the net against Tottenham that same year, too and Apple founder Steve Jobs died that same week. Ramsey was again on target when Arsenal faced Marseille in October 2011, with the Welshman scoring a last-minute goal. The following day, Colonel Mummer Gaddafi died. 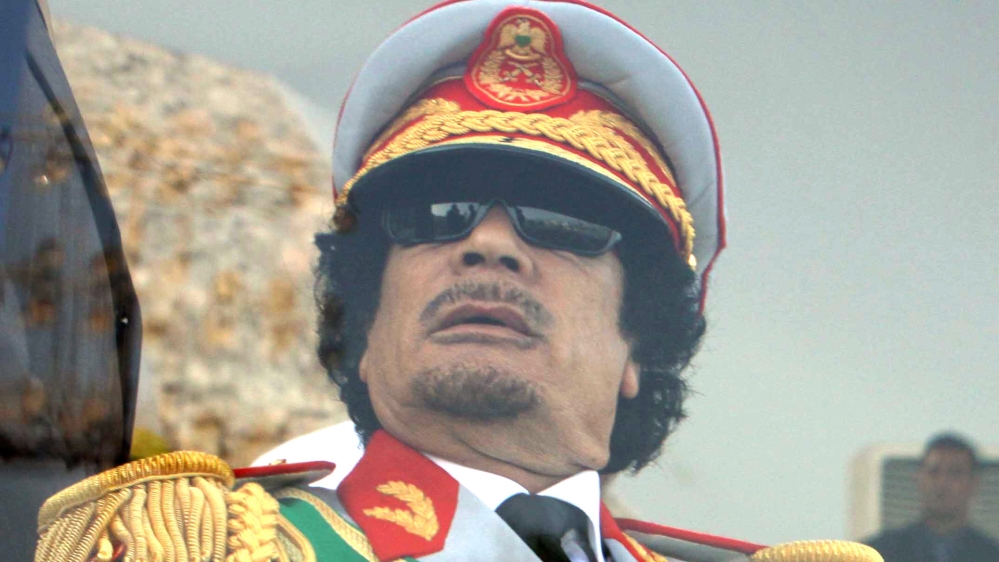 In 2012, Ramsey scored the same day that pop diva Whitney Houston passed away. And, after scoring for Wales in a match against Scotland at Hampden Park, his strike appeared to trigger the deaths of NBA legend Ray Williams and Russian business oligarch Boris Berezovcy. Before we continue, we want to make clear that Ramsey is clearly in no way responsible for the deaths of anybody. 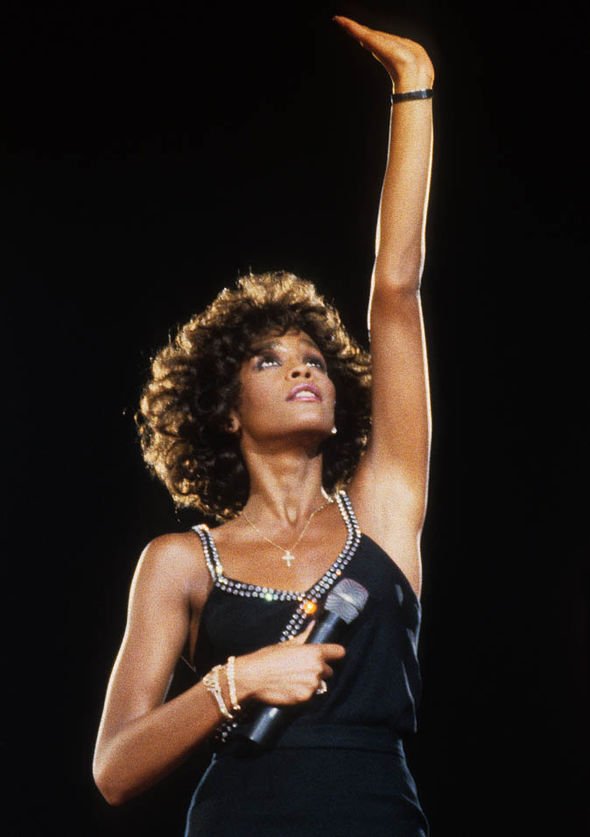 But the curse has carried on, rather bizarrely. In 2013, he scored for Arsenal the same day that actor Paul Walker sadly died in a car accident. After scoring for the Gunners against Manchester City in the Community Shield in 2014, comedic legend Robin Williams died the following day. In 2016, he scored the day before David Bowie’s passing and that same year Harry Potter and Die Hard hero Alan Rickman died after Ramsey had again been on target. 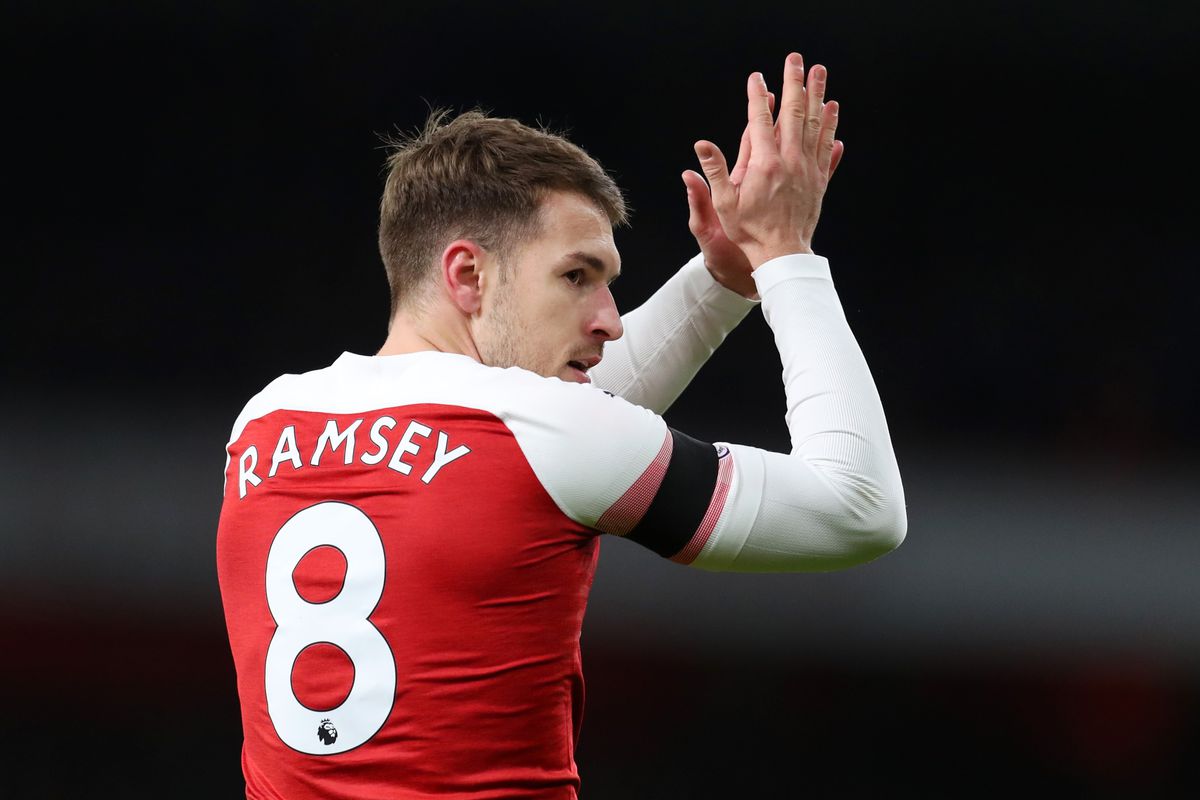 A derby goal against Tottenham three years ago paved the way for the death of Nancy Reagan and Ramsey also scored before the death of Sir Bruce Forsyth. Last year, a strike from the Arsenal star against AC Milan then saw comedian Sir Kenn Dodd and genius scientistic Stephen Hawking die in the same week. Ramsey also scored the day before darts legend Eric Bristow died in April.