Arsenal have received a huge boost after long term target Nicolas Pepe confirmed he will be interested in a move next summer.  Pepe is being tracked by a host of top clubs following his impressive displays for French side Lille.The Ivory Coast international is on Arsenal’s shopping list and Manchester City are said to be interested too. Barcelona also like the winger, who has scored 12 goals for his club this season. 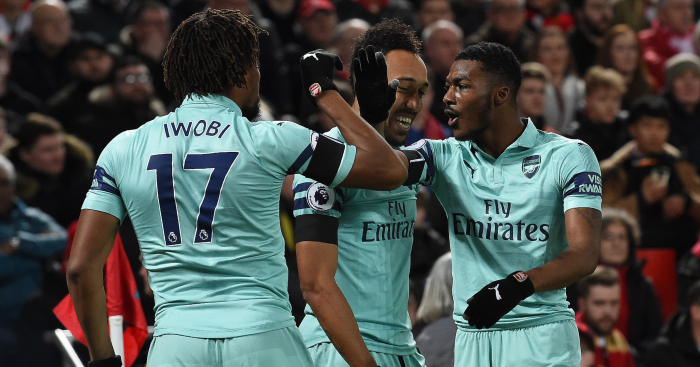 However he appears open to a switch next summer. He told French newspaper Le Voix du Nord: “Finish the season at Lille … Yes, that’s true. “As the president has already said,  my desire is to finish the season at Lille, and then we’ll see. “I have a contract until 2022. My idea is to finish this season with Lille. “And, why not, start the next in Europe … it would be beautiful.” 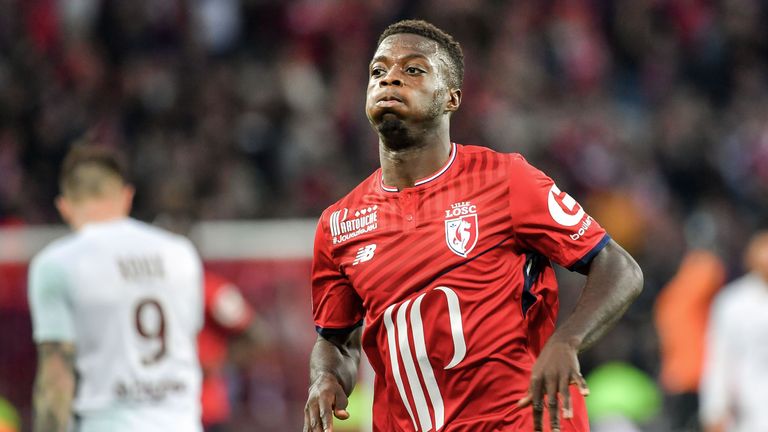 Duncan Castles revealed Manchester City were interested in Pepe earlier this year. He said on the Transfer Window podcast: “They are looking for players who can play in that key position, the second-line of attack, either as a winger of playing slightly more inside, who can score goals, who can create goals. 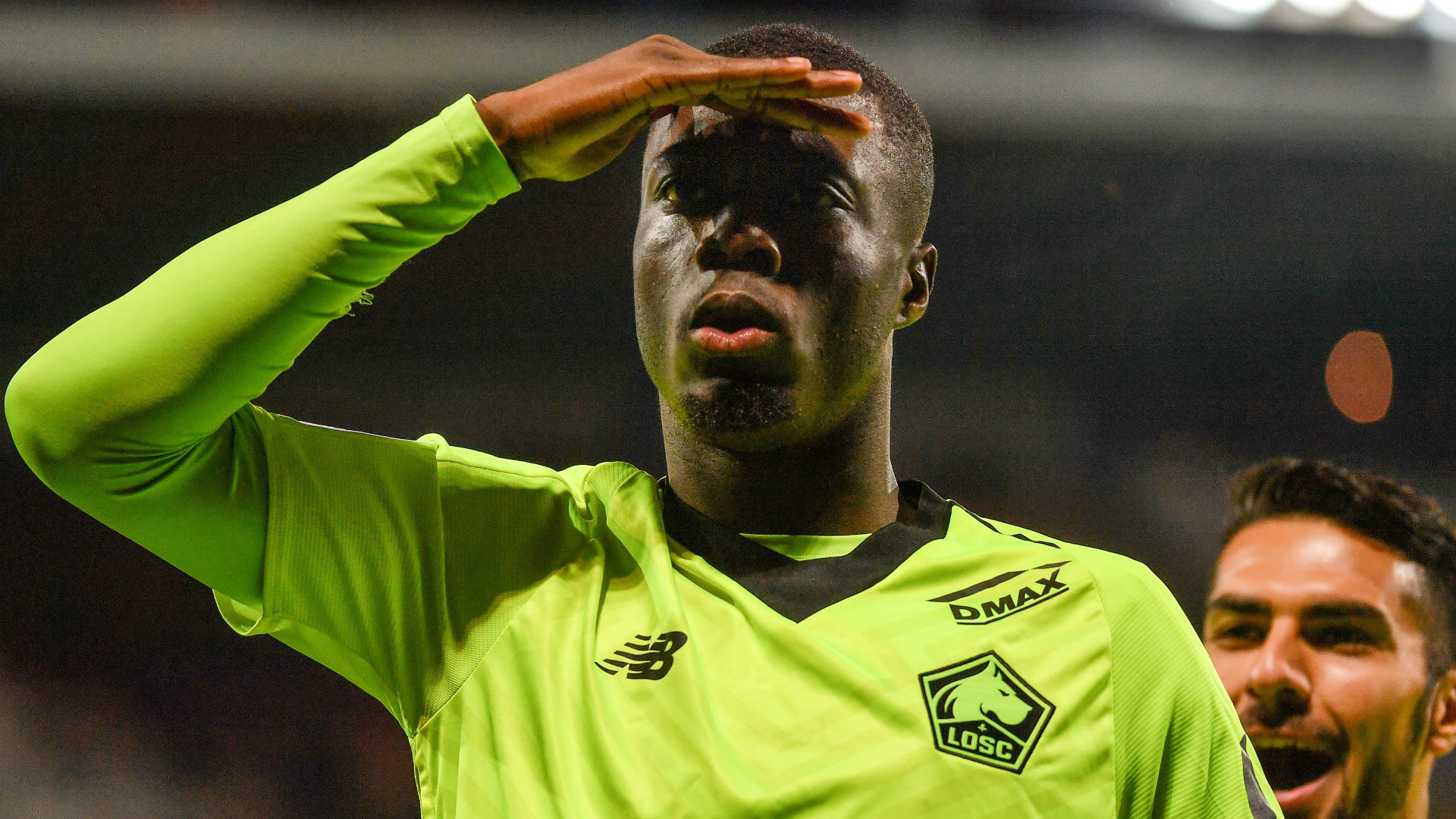 “And one of the top talents in Europe at present is Nicolas Pepe at Lille.  “He’s 23, French-born Ivory Coast international. Extremely fast, extremely skilful. Relatively tall. Fits the profile of player that suits (Pep) Guardiola’s system.” Arsenal are also keen on Pepe as Unai Emery looks to spice up his squad with attacking talent. Manchester City are in Premier League action today away at Southampton. Arsenal lost 5-1 at Liverpool yesterday and next play on New Year’s Day at home to Fulham.