Liverpool goalkeeper Alisson Becker returned to Italy last night to pick up the best goalkeeper award as the Serie A celebrated stars of last season. The Brazilian was dressed to impress as he attended the ‘Gran Gala del Calcio’ with wife Natalia Lowe. He was smiling broadly as stepped up on stage after ending Gianluigi Buffon’s four-year hold over the prize. 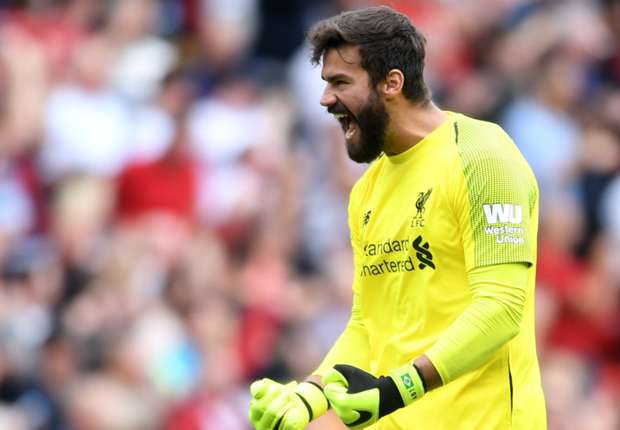 Alisson was outstanding for Roma last season, keeping 17 clean sheets in 37 appearances the Italian top flight. His performances saw him briefly become the most expensive goalkeeper ever when Liverpool completed a £65million deal for his services in the summer. 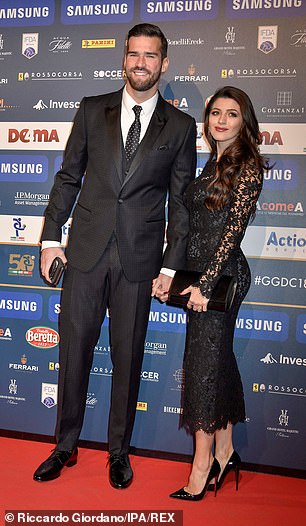 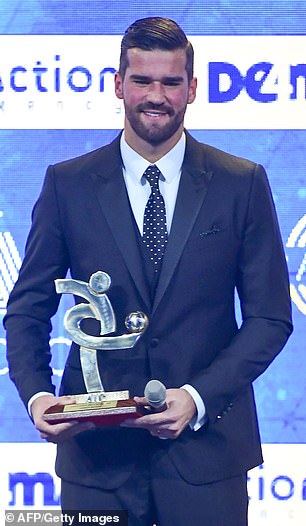 The star-studded event also saw Massimiliano Allegri beat out former Napoli boss Maurizio Sarri to be named manager of the season after securing his fourth consecutive Serie A title. It was also a big night for Inter Milan striker Mauro Icardi, who won both the Player of the Year and Goal of the Year awards. 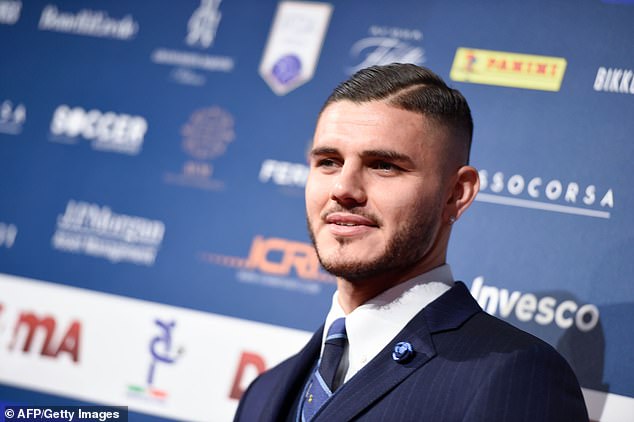 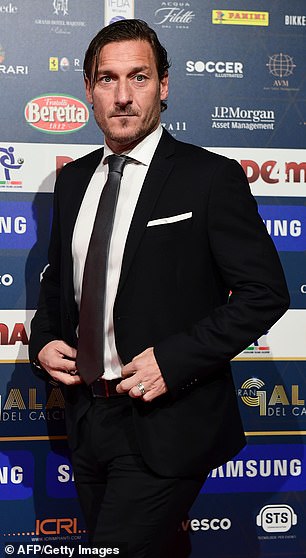 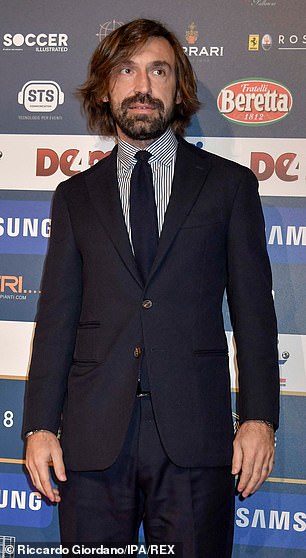