Didier Drogba has been encouraged by the Blues’ start to the Premier League season, despite their loss against Tottenham on Saturday and also revealed what most football fans didn’t know about his former teammates at Chelsea Fernando Torres.

Didier Drogba was full of praise for Fernando Torres: “Nando always appears, to score in big games. I wish he’d have stayed longer at Chelsea but that’s football”. 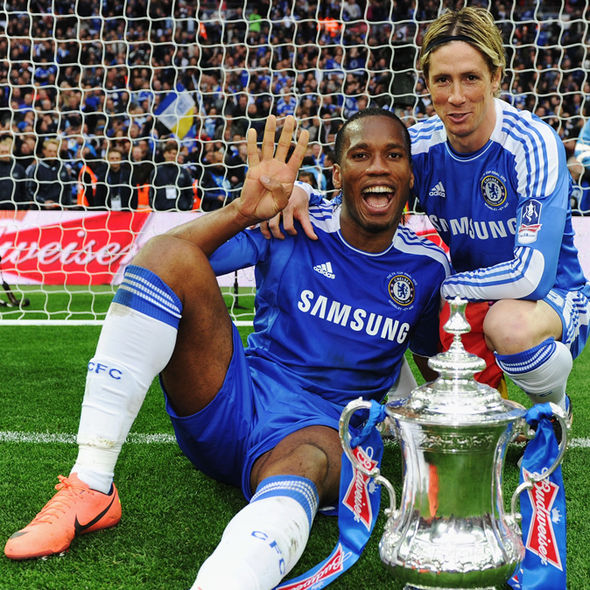 Former Chelsea striker is also confident that Maurizio Sarri’s men will bounce back from Saturday’s shocking defeat against Tottenham. The Blues were beaten 3-1 at Wembley – their first league defeat of the season – after a performance completely out of character with their promising start under Italian tactician Sarri. The setback left them seven points behind pacesetters Manchester City but Drogba has tipped them to bounce back quickly.

Speaking at a Yokohama fan event in Tokyo, the Ivorian said: “Chelsea are doing well this year. It was going to happen that they’d lose a game.

“Losing against Tottenham is never a good thing because it’s a derby and they are a good side. “I hope Chelsea are going to bounce back from this defeat and start a new series of winning games. The goal is to win the league – when you play for a club like Chelsea every year the expectation is to win the league.
“It’s a good start and the team is going to come back for sure.”

Drogba announced his retirement last week after a 20-year playing career that saw him make his name at Marseille before moving to Stamford Bridge, where he established himself as one of the most feared forwards in world football. A second spell at Chelsea followed stints with Shanghai Shenhua and Galatasaray before he moved across the Atlantic with Montreal Impact and then Phoenix Rising.

“There are two ways to look back at my career,” he added. “One, as a player, I enjoyed playing in different leagues and tried to have an impact everywhere I’ve been. “I am happy with how it went, in France, England, China, Turkey and the US.

“And as a man, it was a great experience because I have travelled the world, experienced new cultures in different countries, different people, how to accept [people], how to value inclusion. “It’s really important for me that I can say I am a man of the world.” 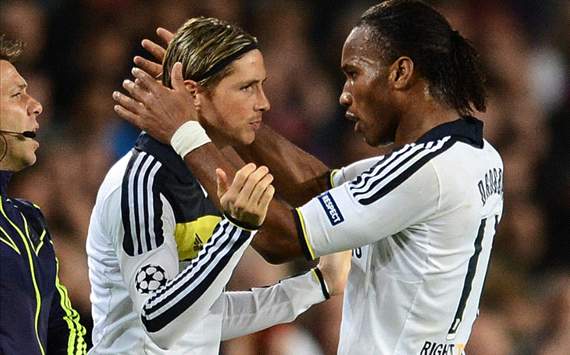 Asked to single out his most memorable game for Chelsea, he chose the 4-1 home win over Napoli in the Champions League in 2012.
He said: “We had to come back from a 3-1 deficit [in the first leg] and the atmosphere in the stadium was amazing. “It was a fast game, one of the best I have played.”