Hans Peter Briegel is convinced that Pep Guardiola is to blame for the country’s relegation to UEFA Nations League B. That’s right, the Pep Guardiola that took Bayern Munich to three consecutive cakewalk Bundesliga titles between 2013 and 2016. You know, the same period of time that saw Germany storm to the World Cup in Brazil thanks in part to the performances of several his Bayern players who made up the core of the team. Manuel Neuer, Jerome Boateng, Philip Lahm (who he converted into an outstanding holding midfielder), Mario Götze, Thomas Müller, Bastian Schweinsteiger and Toni Kroos were all key components of Bayern’s 2013/14 squad before they became world champions that summer. According to Briegel, who earned 72 caps for West Germany and won the 1980 European Championship with his country, Pep’s dominant, possession-based style of play has essentially brainwashed the entire country into believing that this is the only way to play football. 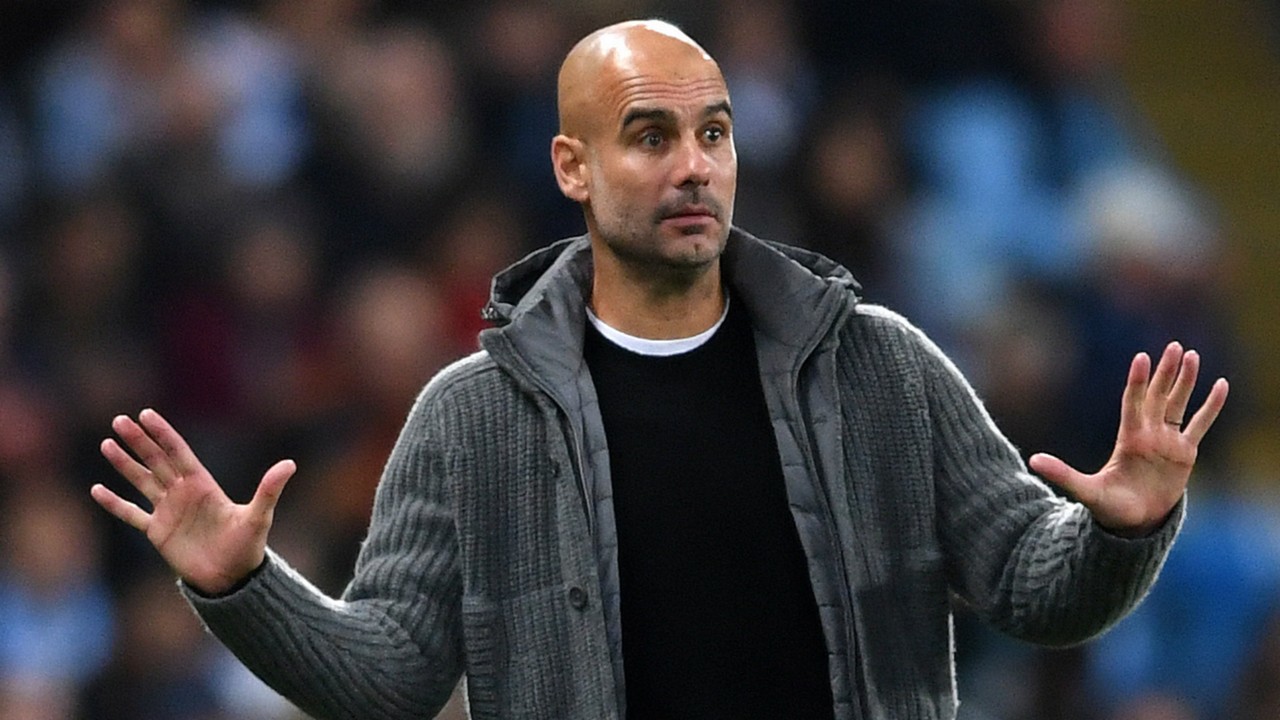 Consequently, Briegel suggests that it has led to the team’s fall from grace after an overwhelmingly disappointing World Cup in Russia, which saw Die Mannschaft eliminated in the group stages for the very first time after a 2-0 smash and grab defeat to an excellent South Korea.

Speaking to Italian newspaper la Repubblica, Briegel said: “It’s his fault, he has cheated us by saying that to win it was enough to have 75% possession, but it is not, in football the result is much more important than the control of the game. You can win even by going back to a more traditional way of playing, the most important thing is not the good game, it’s having balance on the field.

Recent history, and also with the World champions France, has shown that you can also win by leaving the ball to the opponents and having less than 50% of possession.” 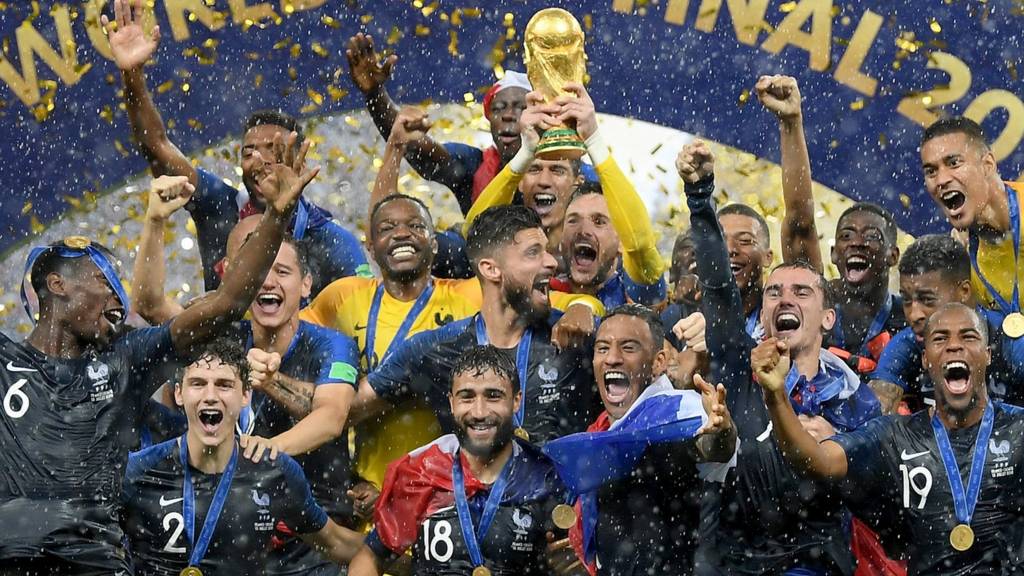 Briegel’s comments are difficult to take too seriously considering Pep Guardiola’s stints in management have usually coincided with an uptick in performance of the national team in the country he is managing. Spain’s Barcelona-centric sides between 2008 and 2012 (Pep’s four-year reign) won two European Cups and a World Cup. They barely need mentioning, such is their place in the football pantheon.

England, meanwhile, are starting to see the knock-on positive effects of his management style with Kyle Walker, John Stones and Raheem Sterling all improving considerably and cementing themselves as some of England’s most consistent performers in a tactically flexible system under Gareth Southgate.

Whatever misconceptions people might have about Guardiola’s Tiki-Taka philosophy (a term he has overtly rejected), it is easy to see that he improves the vast majority of players he works with. Sometimes drastically. And that can only be a good thing for the national team. Joshua Kimmich, for instance, is the current German National Team Player of the Year and the only real quality fullback in the senior squad. He was turned into one by Pep Guardiola, a gift that keeps on giving.