Goals from Mandzukic and Ronaldo ensure Juventus retain top spot in the Serie A table. Allegri’s men were not at their best tonight, but they did enough when it mattered and showed plenty of heart in defence. 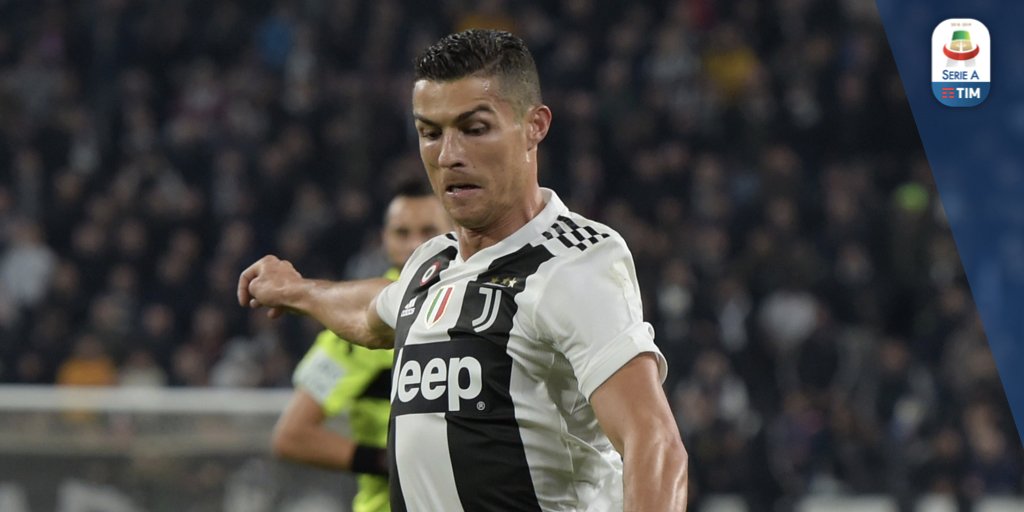 Milan have improved under Gattuso, but they are still to prove they can compete with the likes of Juventus on a regular basis.
Higuain had a night to forget against his former club and everyone attached to the club will want to move on as soon as possible.
While the two strikers deserve praise, Szczesny was the hero in the first half after saving a penalty. Milan’s night was summed up in the final few minutes as Higuain was sent off after screaming at the official.

Juventus have won 10 of their last 11 Serie A games against AC Milan (L1), as many as they had won over their previous 29 league meetings with the Rossoneri. Since 2010/11 when they won their last league title, AC Milan have lost five of their eight home league games against Juventus (W2 D1).

AC Milan have won 49 games in Serie A against Juventus – more than any other side. However, their last win over them came back in October 2016. AC Milan are currently enjoying a run of three consecutive league wins, their best such streak since March (five wins in a row).

Last weekend, AC Milan kept their first league clean sheet of 2018-19 – the last time they managed to keep consecutive clean sheets in the league was back in March.

Juventus are the only team still unbeaten away from home in all competitions across Europe’s top-5 leagues in 2018 (W12 D3). 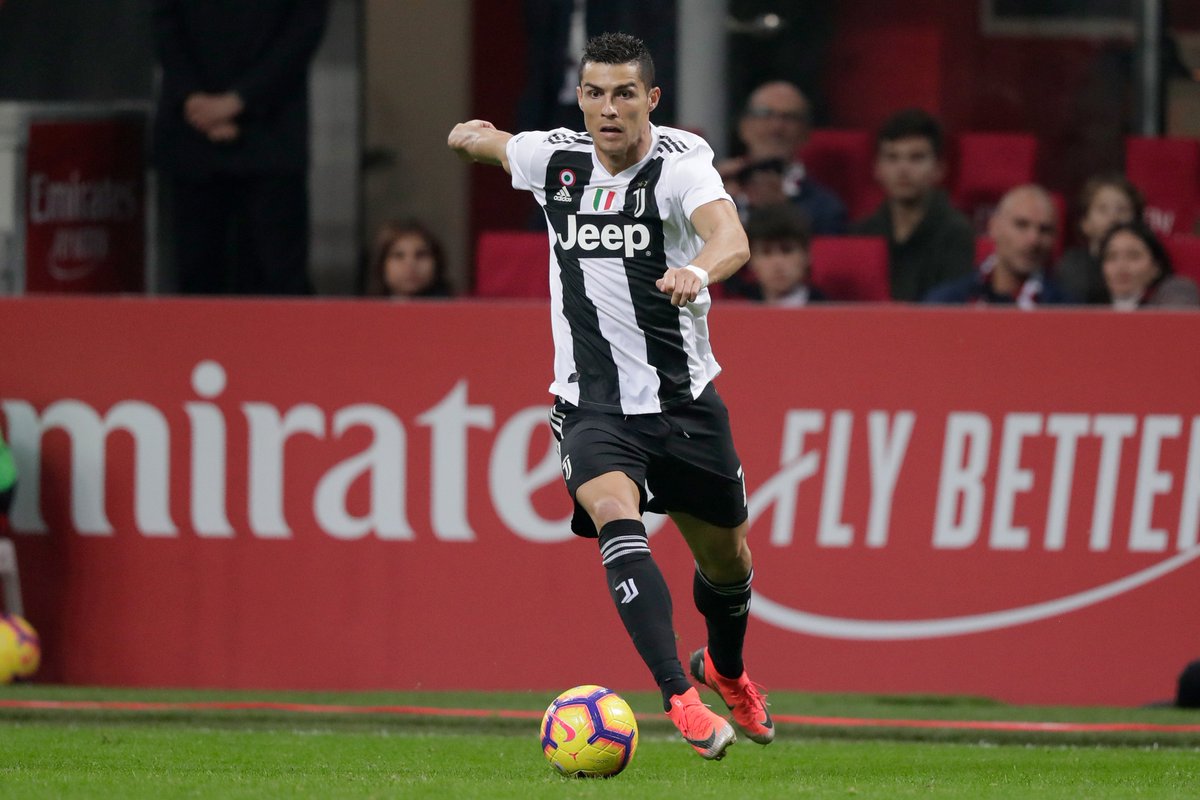