Ex BBNaija housemate Tacha throws a shade at  Seyi’s girlfriend for berating her during a recent interview at cool fm.

Big Brother Naija Reality TV Star, Tacha in her recent Instagram post which says, “I’m A SPEC and More” has just given Adeshola, the girlfriend to Seyi, a taste of her own medicine accompanied with sultry photos.

Recently, Miss Adeshola was asked What she thought of Tacha and Seyi’s closeness in the house, she salaciously said, “Tacha is not Seyi’s type”.

Her response to the question thrown at her by the Cool fm presenter, caused an Uproar online, well obvious Tacha ain’t having any of that as she responded to Adeshola ‘s comment with a sultry photo and deadly caption:

“A SPEC and More” 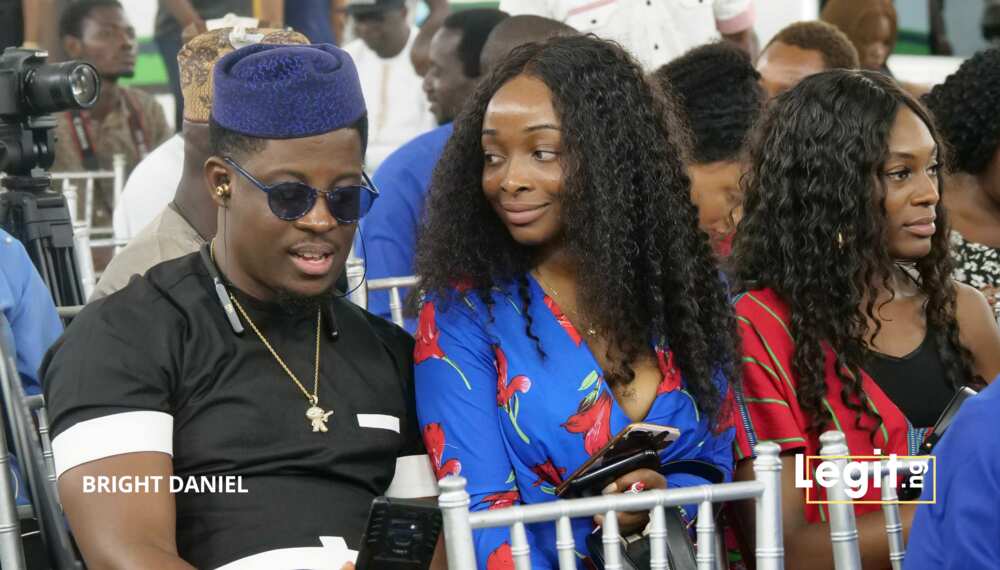 The response immediately elicited mixed reactions from everyone in the studio, causing Seyi to step in as Adeshola fully explained what she meant. According to her, she knows his specifications in the opposite gender, and for this reason, she saw his relationship with Tacha simply as a way of extending a hand of friendship to her, especially since she had a problem getting along with people in the house. Watch the clip below:

Now that Tacha has responded, do we expect more reactions from Adeshola?

Tacha will be having her first ever interview with Cool fm since she left the BBNaija house on Wednesday October 16th 2019.  stay tuned we  will bring you the latest news.