It’s bizarre to know that something as natural as menstruation or periods are taboos in different parts of the world.

In such places, the ladies are seen as outcasts during those days of her period and aren’t allowed to engage in normal activities they usually do because they believe it brings bad luck. In some places, the woman isn’t even allowed to cook and has to sit far away from the family as possible.

The myths surrounding periods make it harder for women to talk about their period — which leads to silence, shame, and misconception.

In India, many women who are on their periods are not allowed to be in the kitchen or attend ritual practices. A large number of them don’t believe periods are natural, while others consider them “dirty.” According to The Wire, 28% of girls said they do not go to school during their period because they don’t have sanitary or affordable menstrual products. This means that period stigma and a lack of access to menstrual products is leading girls to miss out on their education. 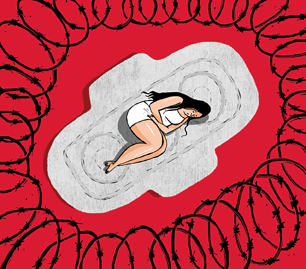 Google Image result for period taboos around the world

In Nepal, a historic practice called Chhaupadi used to be done until it was outlawed in 2017 but took effect on August 2018. The practice entails banishing a person who’s menstruating to a shed outside their home because of the belief that women become “impure” during the time of their period.

Some people in China took to social media to express their shock when Chinese swimmer Fu Yuanhui announced that she was on her period when she swam during the 2016 Olympics in Rio. According to The Guardian, some Chinese confessed that they didn’t know someone was able to swim while menstruating without leaving blood in the pool. 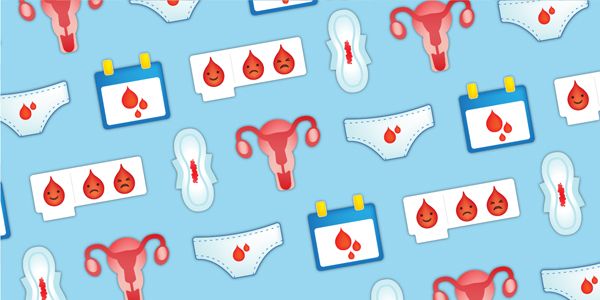 Google Image result for period taboos around the world

These and many more are some of the stigmas, myths and taboos surrounding something as normal and feminine as menstruation.

Recently, a little girl killed herself because a teacher sacked her from the class because she soiled herself.

These things should be seen as normal so that girls won’t feel uncomfortable in their own skin. Because of the stigma attached to periods, some girls use crude means to stop it from occurring which isn’t right.

Some ladies also do not even have the means to get menstrual pads or tampons to use during that time of the month and so resort to using cloths and other materials just so they don’t soil themselves and this leads to them getting infections. 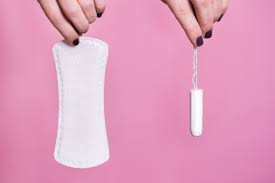 A pad and a tampon

Trust us, no lady wants to have her hormones all over the place, have mood swings, have killing cramps and have stomach upsets and these all happen when they have their periods. Periods should be seen as normal and not something to be ashamed to talk about.