A Zulu man has become a growing sensation after a session of his court trial was shared on social media space. In a South African court, woman says she had triplets for this Zulu man but he refused to accept the babies.

The video has been making rounds on the internet and had gotten alot of people talking. Watch the hilarious video below;

Apparently, the man  has been dragged to court by his wife after he denied the paternity of his newly born children. The south African man who’s identity is yet to be known at the time of filing this report, is said to be from the Zulu tribe. It was gathered that the expectant couple were hoping for just one baby but very fortunately the wife give birth to triplets.

Aghast and disappointed with the birth of three children, he refused ownership of them, insisting they definitely can’t be his children.  Rattled by the statement, made by the supposed father of the children, who’d not accept the babies, his wife’s family decides to take him to court where he opened up on why he had  denied his own children and had refuse to do a paternity test. 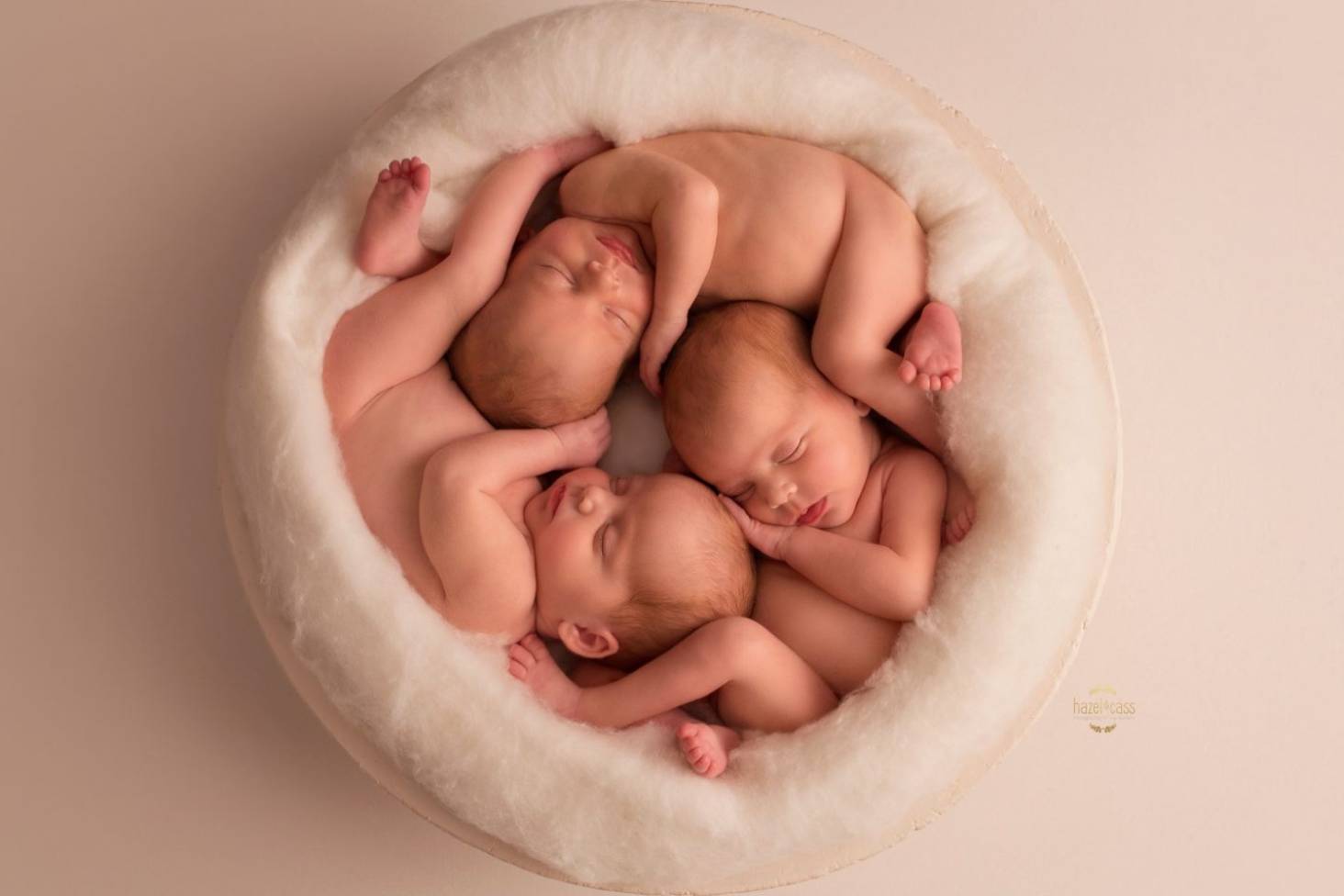 Speaking to the judge, he said;  My lord, just one round, one position in one minute, she gave birth to 3 for me? Not possible.. She is lying.

Insisting that it can not be possible to make babies at the time, he had a canal knowledge of her. The man went further to tell the court that just may be the woman had some lover some where and wanted to pin this pregnancy on him. 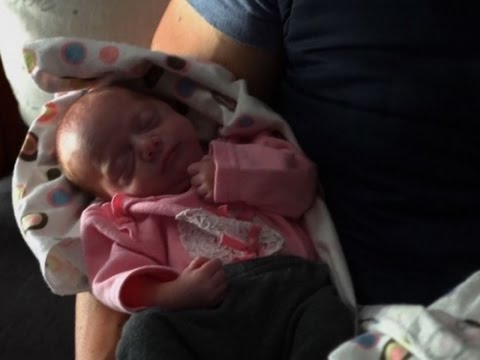 Online users had reacted to the video, and have expressed their displeasure over the fact that the man seem to be running away from the his responsibility hence his denial.