If you thought that sexual dysfunctions are only a men issue, you are wrong. Women too have sexual disorders. It might be that people speak more about erectile dysfunction in men and low libido making it seem like women don’t experience these problems. While actually, studies show that more women report sexual difficulties as compared to men.

Also referred to as dyspareunia, it is characterised by persistent pain during intercourse. The pain may be due to inadequate stimulation but it could also be due to medical reasons. Conditions such as fibroid, endometriosis, vulvodynia, child birth and chronic pelvic pain are also known to cause severe pain during sex.

Studies have also found that post-menoapusal women are at a higher risk of dyspareunia. The pain can be felt on the vulva or deeper during penetration. Th treatment of this disorder depends on the root cause of the pain. If endometriosis is the problem, then it has to be dealt with.

If you never have sexual urge or used to have it but it’s no longer there, don’t just assume that things are okay. Some women will have a very low sexual desire while some will not have it at all. It’s no doubt that you hear some women say that they just have sex for the sake of not denying their partners their conjugal rights.

And because they are not in the mood, women end up feeling pain during sex. Hormonal birth control have been linked to low sexual desire in women. Good thing is that there is treatment with proper evaluation and diagnosis. Do not just suffer in silence while you can get help and enjoy sex like others.

This is when a woman can’t get aroused during sex or the arousal is just not enough. This means that the woman may still have the urge to have sex but the low or absent arousal makes it difficult for her to have sex. The symptoms of sexual arousal disorder manifest as decreased vaginal lubrication and also decreased genital warmth related to blood flow. 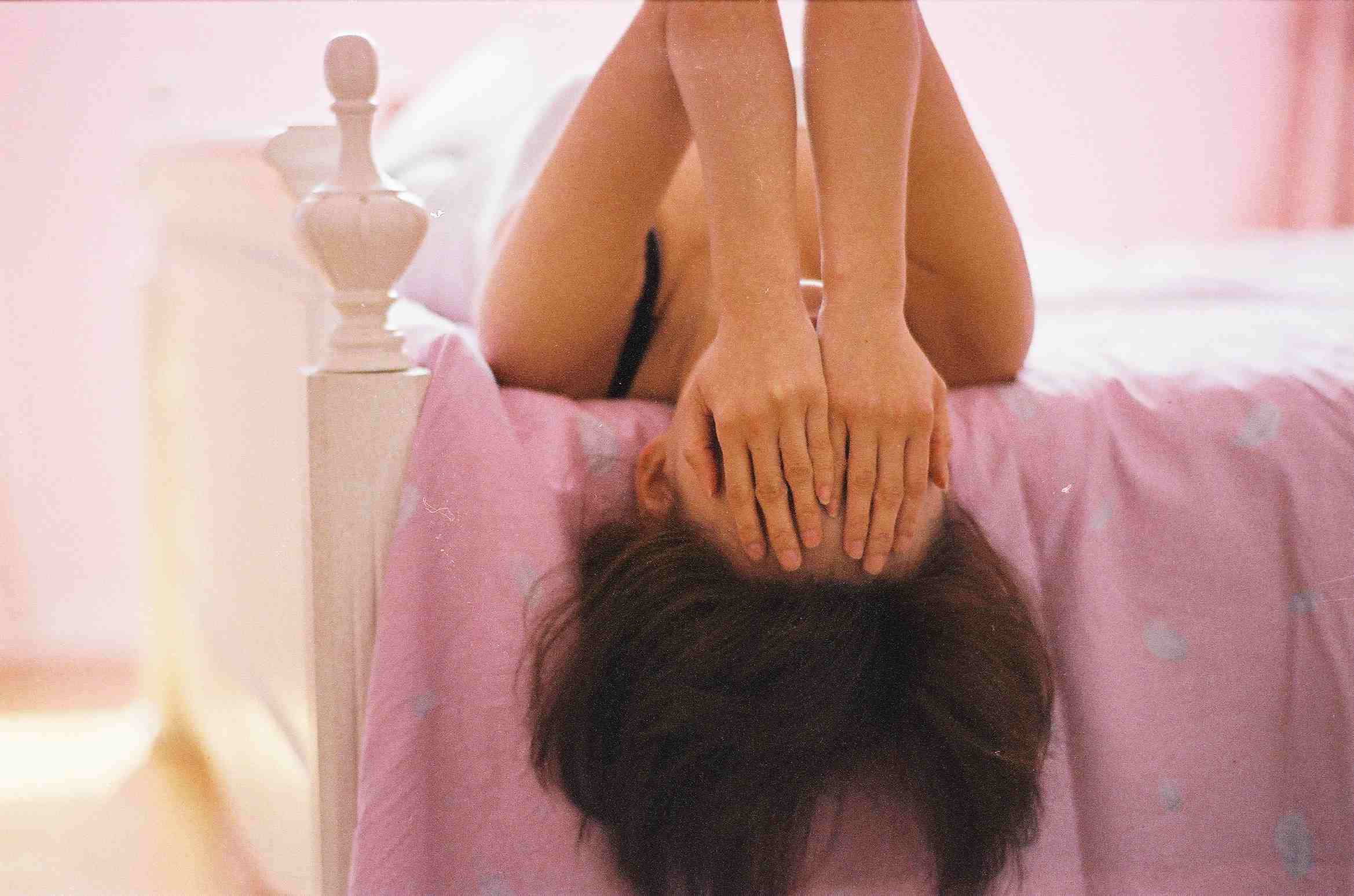 Treatment of the arousal disorder helps in preventing painful intercourse. To increase arousal, there are approved devices that can be used to increase the arousal by improving blood flow to the clitoris.

This is difficulty in reaching an orgasm. Some women will have delayed orgasms and some will not have them at all. Sad, right? Reaching an orgasm is like the main motivation to have sex. And when you can no longer have one, there are chances that you won’t even have the desire. Orgasmic dysfunction in women can be treated through mindfulness, sex therapy, hormonal therapy among other ways.

Whatever sexual disorder you are dealing with, just know that you are not alone and that you can get help. Don’t shy away from looking for professional help.