Hilarious! Check Out 5 Constant Scenes In Nollywood Movies, Number 4 Will Crack You Up

The Nollywood industry has undergone a tremendous boost and improvement in the last few years with new innovations and greenhorns taking over. While some Nigerian movies have evolved and are taking strides in line with Hollywood movies, others are stuck on producing movies with a similar narrative. In this article, we will explore five stereotypes or cliches in an average Nigerian movie.

1) Gatemen have a funny character: Have you ever noticed that there is always a particular scene set aside for characters playing the role of a Gateman to perform or exhibit funny gestures? The Gatemen are never considered or taken serious or rather regarded as jesters in a movie. 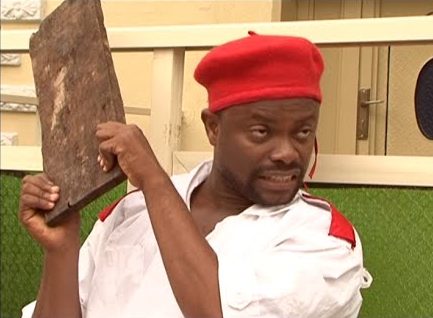 3) Herbalists are usually of the older generation: This is predominant in Yoruba movies. You will never see a millennial or a young man playing the role of an herbalist. Young men with such a character are dressed to appear in an older form. It is probably with the belief that Old men are considered wise or have a better connection and relationship with the ancestors. We can’t tell really. 4) Calabash is the new TV: This stereotype is seen mostly in Yoruba movies and it has come to stay. Every herbalist has a calabash in the shrine used to showcase happenings around the world. The calabash comes with an inbuilt internet and GPS that can locate anyone or anything in any part of the world.

5) Lagos state has money trees: Well, in a movie with a rural setting, if you can surmount all attacks from your village people and eventually make it to Lagos state, you automatically become the ‘big boy or girl’. No one cares what you do in the city. It is expected that once you visit the village, you return with a car and other lavish gifts. 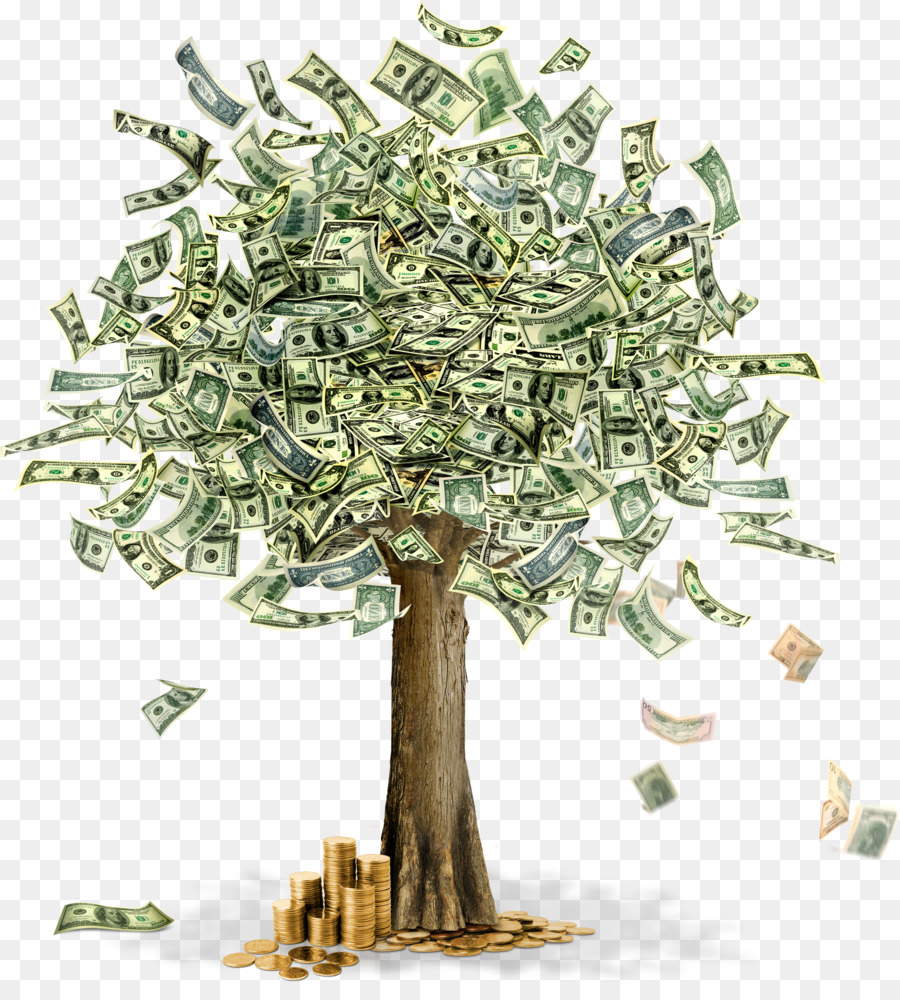