Nigerian Pastors Who Have Danced With The Devil, No. 5 Killed A Girl After Raping Her, Allegedly!

This is a concise list of Nigerian clerics that have been embroiled in chilling s*x scandals at different times. Nobody is above scandals, not even tongue speaking, fiery pastors. Many Nigerian pastors have been involved in one scandal or the other.

The most rampant is s*x scandals. One has to be careful when jumping from church seeking counsel because of those addressed as men of God are wolves in sheep’s clothing. Although there are still pastors out there who are fulfilling their calling, the careers of most men even pastors have been destroyed by women.

It did not start today and will not end today. Do not forget that Samson’s downfall was because of a woman. Over the years, some Nigerian pastors have been victims of s*x scandals. Here is a list of some of them who were at one time or the other accused of engaging in illicit affairs.

The latest pastor to be accused of having an intimate relationship with a lady is Apostle Suleman, the founder of Omega Fire Ministries. Social media went into a frenzy on Monday when a lady identified as Stephanie Otobo called out the fiery pastor, claiming he impregnated her and later dumped her. She alleged that they both spent time alone in a hotel where they had intercourse among others practices. Apostle Suleman has denied the allegations which he said were false. According to him, he has never met with the lady before even though they had discussed about her plight in 2016.

Nkwocha, the General Overseer of Tongue of Fire Restoration Ministry, was arrested in 2016 for allegedly camping and defiling about 30 under-aged girls. 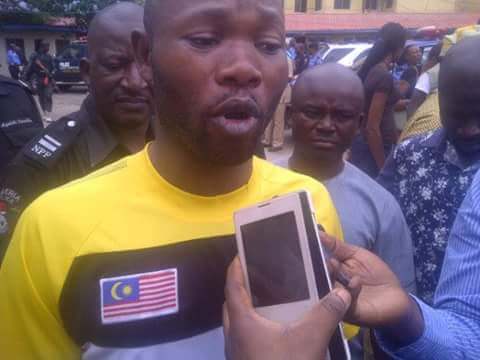 The Lagos state command sprung into action after receiving a report that the pastor with a church situated on Jacob Taiwo Street Oshodi was harbouring some young girls and freely having unlawful canal knowledge of them. 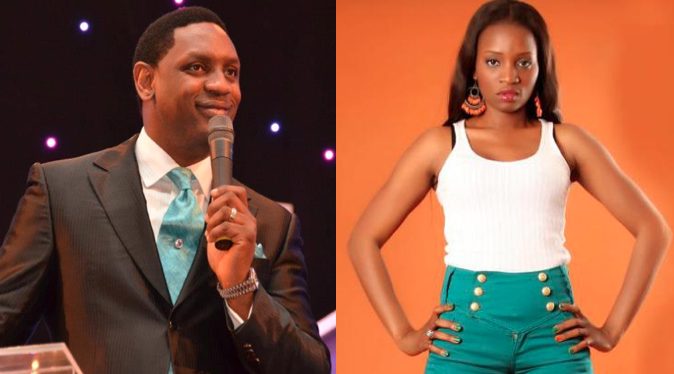 In 2013, a blogger identified as Ese Walter boldly came out to accuse Pastor Fatoyinbo of COZA (Common Wealth Of Zion Assembly) of having an affair with her. Ese, who was also a member of the church claimed the man of God had an affair with her while in the UK.

As if Ese’s accusations were not enough, another lady, Franca E. who claimed to be a victim also accused Fatoyinbo of the same thing. Addressing the scandal, the man of God said he was well aware of the accusations and subsequent uproar on social networks but that he would be ignoring it. 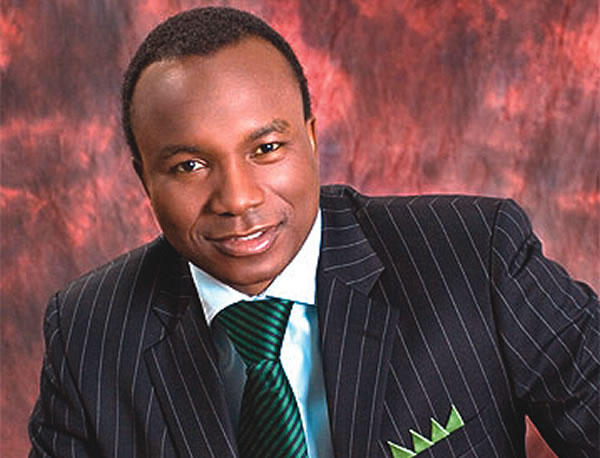 In 2016, the founder and senior pastor of the Embassy of God, an evangelical-charismatic mega church in the Ukrainian capital of Kiev was enmeshed in an adultery scandal following allegations that he had extramarital affairs with at least 20 women in his church. 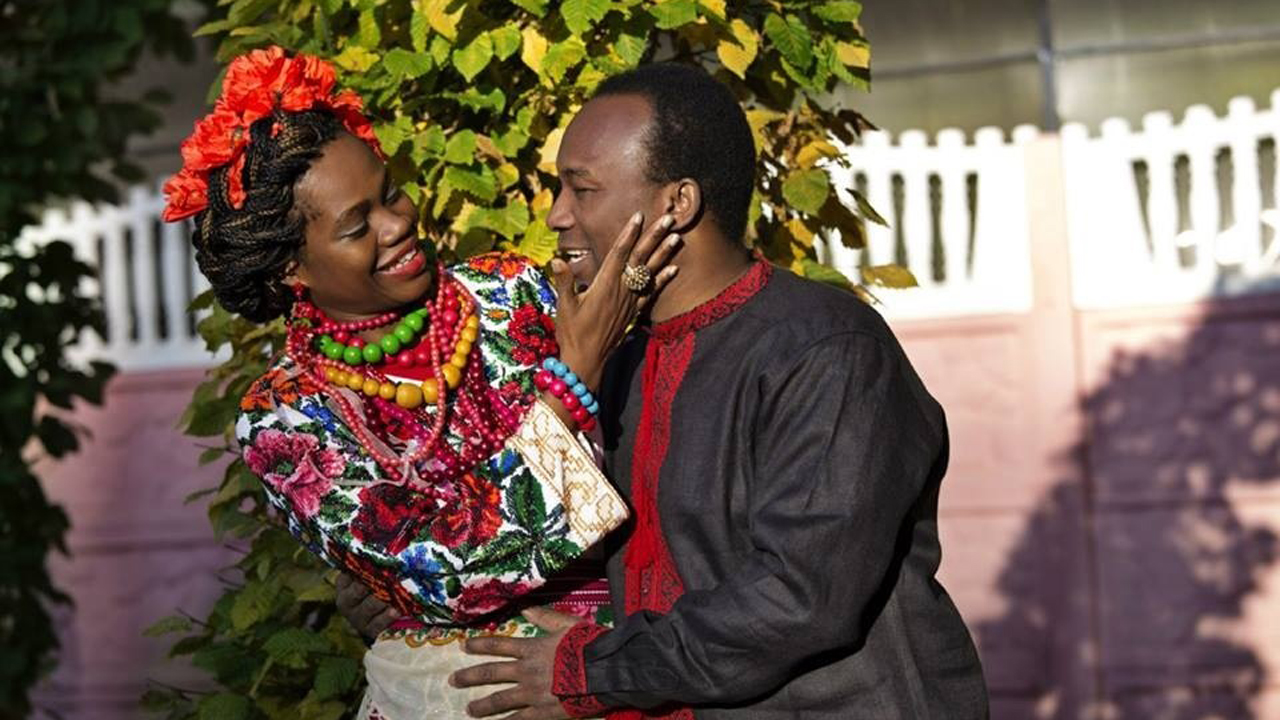 Adelaja denied the allegations levelled against him which he said was an attempt by some people to take over the church from him.

In 2014, reports surfaced that the church’s General Overseer of Perfect Christianity Mission, Aguda, Surulere, Lagos, Ofuche Ukoha aka Dr. Sign Fireman, was involved in an alleged S*xual assault and killing of a 12-year-old girl in Badagry. The incident made him popular and almost tarnished his ministry. In 2014, it came as surprise when report surfaced that the founder of Believers Love World Ministry aka Christ Embassy, Pastor Chris and his wife, Anita Oyakhilome, were getting divorced. Anita who filed for the divorce was said to have cited irreconcilable differences bordering on alleged adultery and unreasonable behaviour. However, the pastor, according to an elder of the church, denied allegations of adultery and believes his wife was being influenced by “bad friends” who were intent on destroying their home.

Not long after the Pastor Chris divorce saga, there was another report that his brother Rev. Ken, allegedly impregnated a South African lady who was a member of the Church in Randburg, Guateng, which is the headquarters of Christ Embassy, South Africa. His reported affair with the lady was said to be an “open secret” among the parishioners. When the news about the woman’s pregnancy started making rounds, church officials reportedly fudged the issue to prevent scandal.

Also, the pregnancy was reportedly aborted with the knowledge of church leaders, report says.

What do you think about all this? Please leave your comments below.