Omoni Oboli represents family, stability and balance. Born on 22 April 1978 in Benin City, Nigeria, the 41 year old could pass for a 20 year old with her famous banging bod. 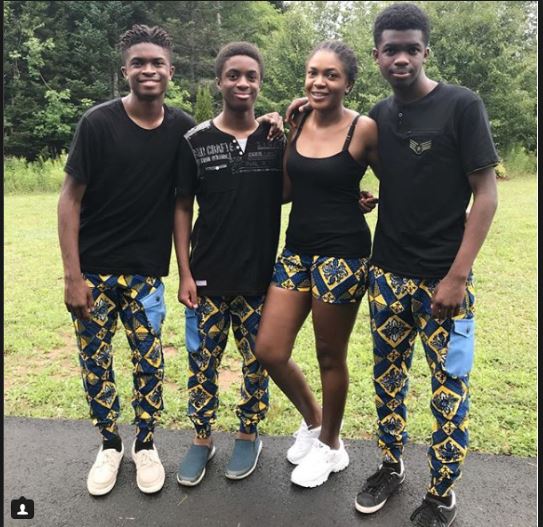 A picture of her and her sons went viral a while back when complete strangers were foaming at the mouth insisting and asserting that she was their sister not their mother. Consequently she shared an insight into her eating habit cos you can’t be stuffing yourself with cake and pastries and expect a waist 26! 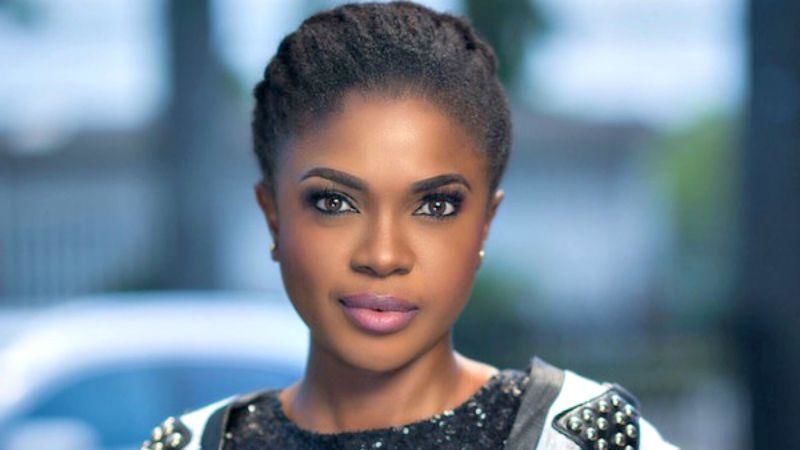 She wrote; My secret to flat abs: I have just one meal a day around lunch time. I have my tea and smoothie for breakfast, I can either have smoothie again for dinner or just have some carrots or apples with a handful of nuts. First thing I drink when I wake up in the morning is a glass of warm water with lemon.I try never to eat carbs at night. I drink lots of water and fresh juices. 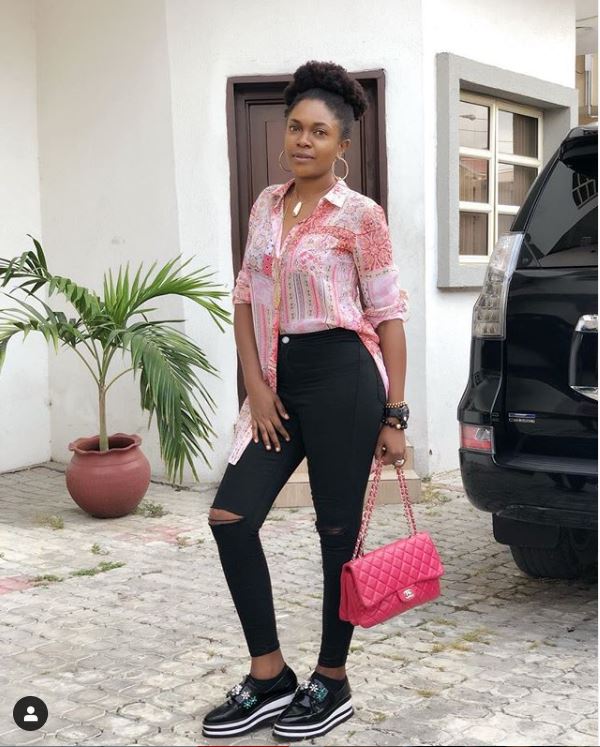 Our professional opinion is she drinks loooots of water and minds her business. Do you see how she dodges scandals like a hitman dodges bullets?? Omoni got married in 2000 and took a 10-years break from the entertainment industry, she returned back to screen in the 2009. In 2009, she featured in the award-winning film The Figurine, which won the Best Picture award at the 2010 Africa Movie Academy Awards. 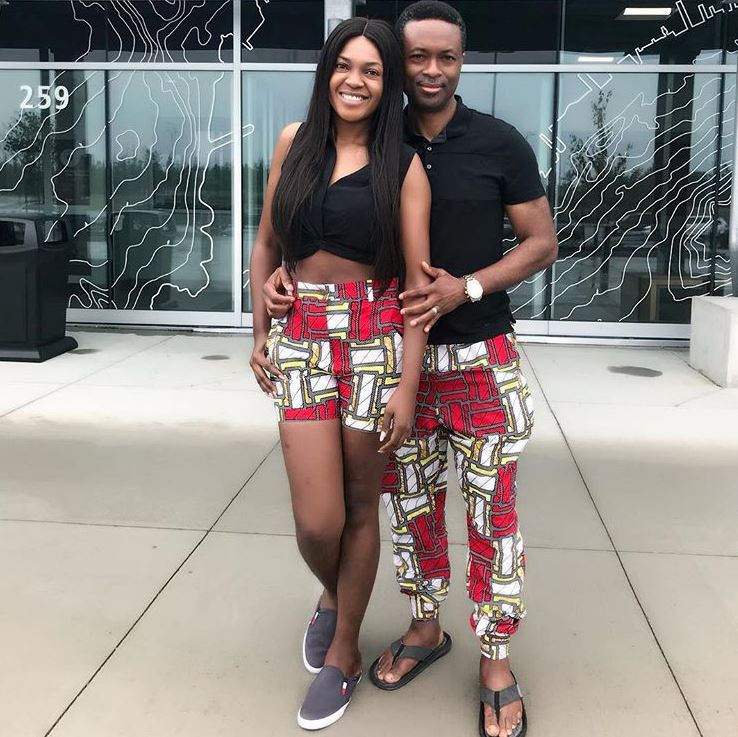 She was nominated for the Best Actress in a Leading Role award at the 2011 Africa Movie Academy Awards. In 2014, she won Big Screen Actress of the Year award, at the 2014 ELOY Awards, for her movie Being Mrs Elliot. All of these while juggling a Family, Marriage and her private businesses.

She also runs a charity “The Omoni Oboli Foundation” mainly targeted towards the plight of the less privileged women and children of the Nigerian society. Also an accomplished auther of the book, The Stars Are Ageless. Sighs! It looks like she has it all, doesn’t it? 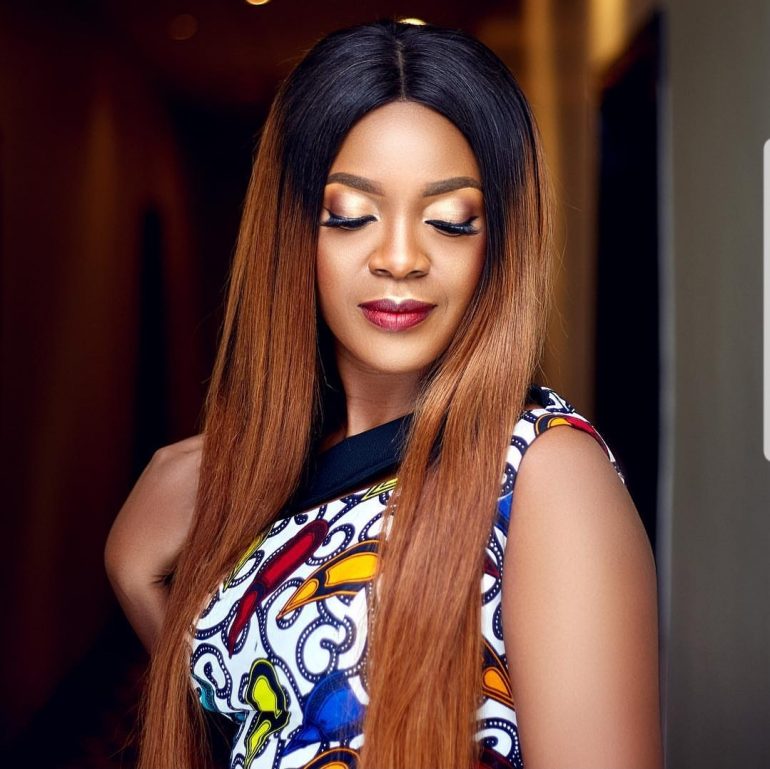 Omoni seems to say that there is no hard and fast rule to life, you can take a 10 year hiatus in a fast moving industry such as Nollywood and still catch up, you can have a marraige that thrives and blooms amidst the growing rate of divorce in the industry, you can also have friends and live a baby gyal life whilst maintaining chiseled abs… little wonder she is our WCW. 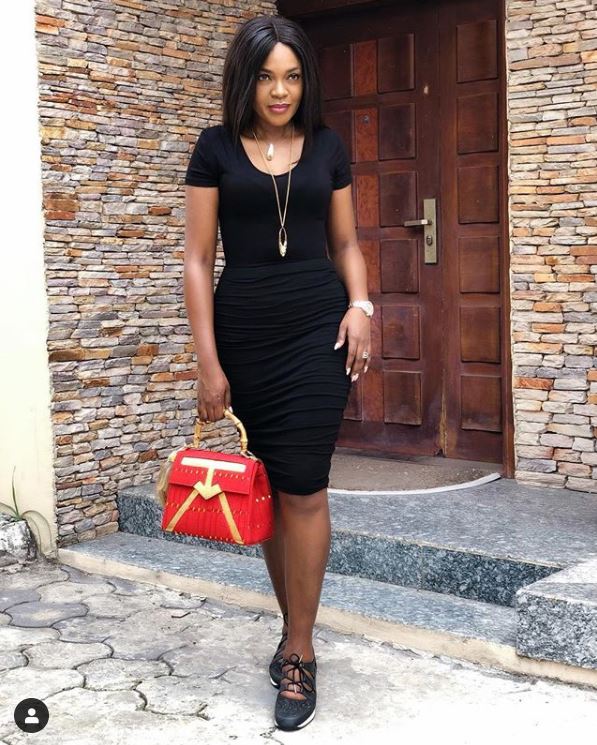 41 never looked this good y’all, if we can look half this good at 41, we would die happy.