SAD STORY! See The Bitter Story Of JSS3 A Student Who Lost Her Virginity To Her Teacher

I am sharing this story so that people who still think that women who get raped because of how they dressed will learn. 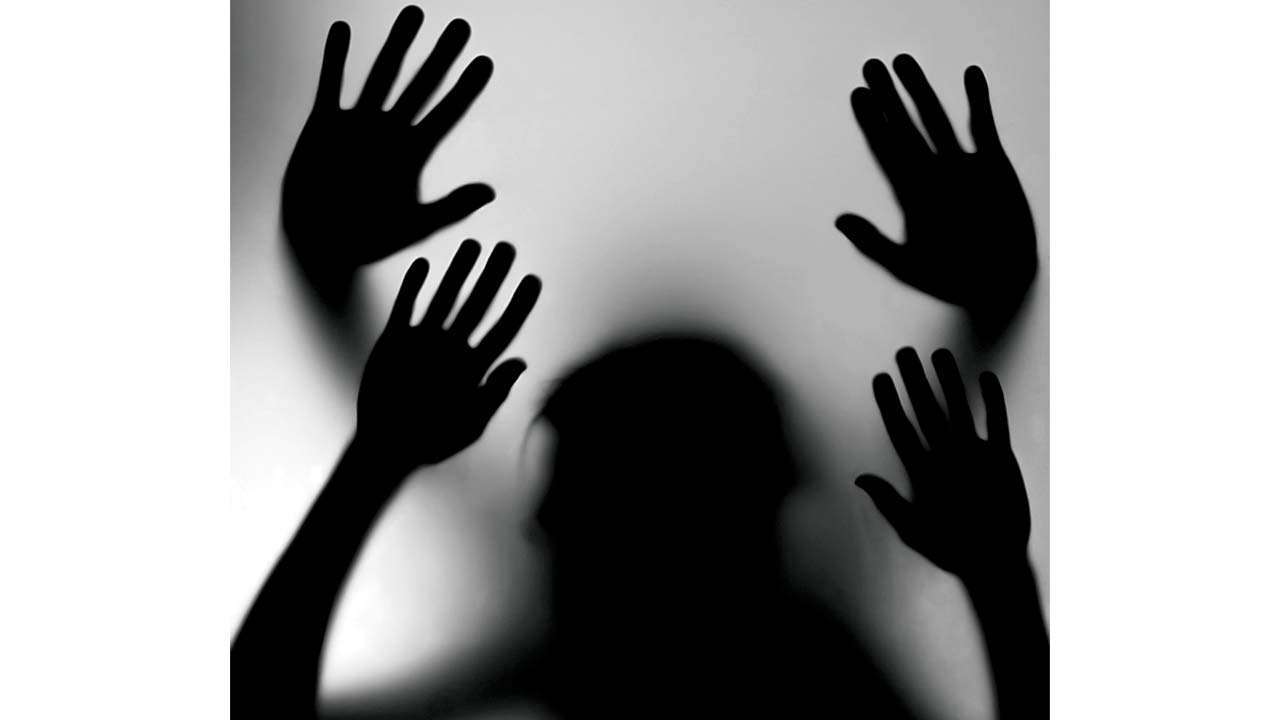 More rape are committed by people in positions of trust – teachers, family members, pastors than are committed by strangers. I also hope that as parents, we create a relationship with our children where we will not be afraid to confide in us.

I was 14yrs old. I was a very bright student in my then secondary school so i was leader of the literary society and we were supposed to publish a school magazine that year.

On the fateful day, it was a long weekend, Sallah or something but my biology teacher who was d editor of the magazine told me we had a meeting at school the next day.  I told my mom and she vehemently refused me going to school. But I had such bright ideas, I wanted to present i just had to go.

So I sneaked out. On getting to the biology lab, I was the only one there. I asked my teacher if I was early he said yes the others are coming. I should just sit down and wait. I complied.

After 20mins, he came out with a glass of juice for me that I drank and that was all I remember.

When I woke up i was lying on a table in the lab with blood running down my legs and one sticky substance i later found out was semen.

That’s how I lost my virginity. On a table in a biology lab. I went home. Immediately went to a big aunty of mine, and explained to her what happened.

I told her I wanted to tell my mom but she said what did I go and look for in school in the first place on a holiday? I must have tempted that teacher and we must have been lovers.

Shebi my mom warned me not to go to school. She told me your mother will kill you today and knowing my mom I knew she was right. She now took me to a chemist and bought contraceptive drugs, et all for me.

Over the years this incident has haunted me, probably influenced my perception of myself as a person or as a woman. For years I saw myself as unattractive and whenever a guy approached me I was always grateful for the attention.

Whenever a man becomes too attentive or too nice to me genuinely subconsciously i become afraid and I run away.  Suffice to say no relationship has ever worked out for me. I always wondered what the outcome would have been if I spoke out.

I don’t want that for my daughter. I want women to be able to speak out and protect themselves from all this sex predators that use their strength and position to intimidate d weaker sex.