Tribal marks are lacerations made on the face practiced by parts of the Yoruba and the Hausa tribe in Nigeria. In the olden days, it was practiced and was symbolic. In the Yoruba and Hausa Fulani tribes and Benin tribes in Nigeria, these incisions were a form of identity as the different parts of the land and various families had distinct ways of making the lacerations on the face.

Using the Yoruba people as a case study, here are some marks with their distinct numbers, sizes, length and angles. 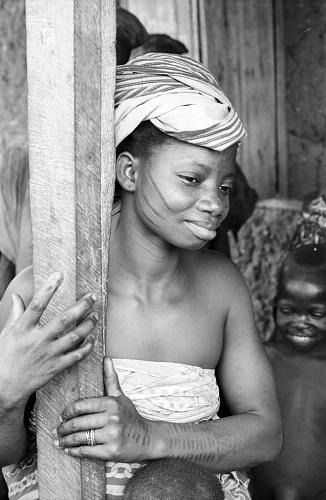 This mark consists of three long vertical lines made on the cheeks. There are other types of Pele; Pele Ife peculiar to people from Ile Ife, Pele Ijebu and Pele Ijesha. 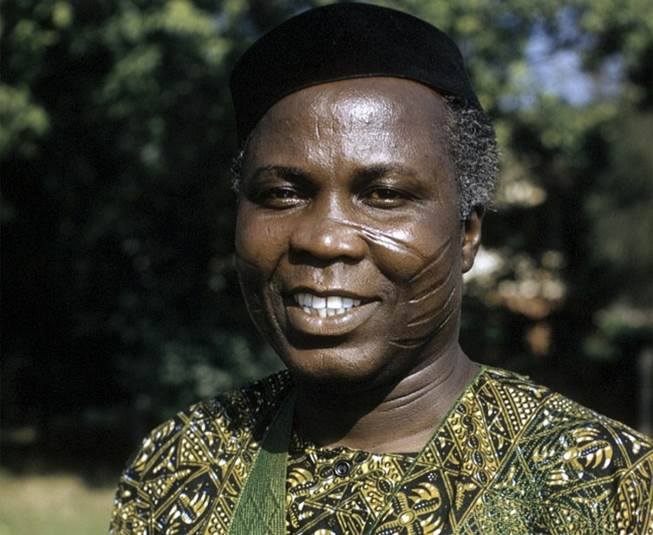 This comprises 12 marks made on the cheek, six made on each cheek and peculiar to people from Abeokuta in Ondo state. 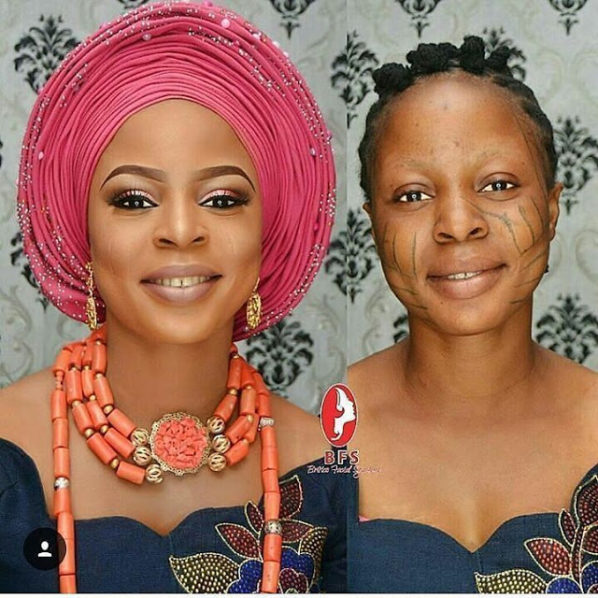 This style is also known as Keke and comprises straight and curved lines made on the side of the mouth and peculiar to people of Ogbomosho in Oyo state.

Other styles of tribal marks include the Agbaja, Ture, Mande, Bamu and Jamgbadi. 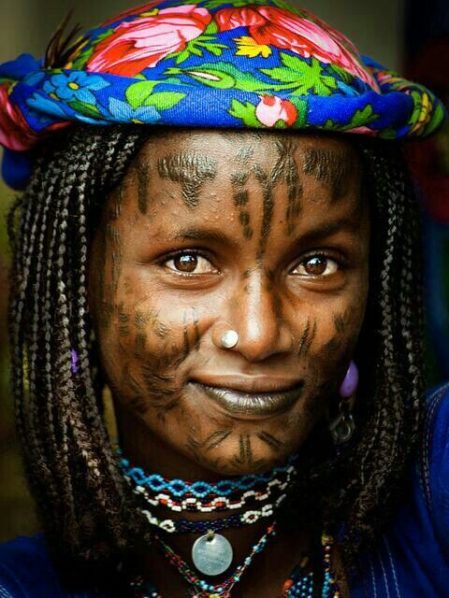 The Benin tribe called the marks “iwu” while the Hausa tribal marks were known as zube, yan baka, doddori and bille. The tribal mark well known for the Fulani tribe is the kalangu.

Tribal marks as a form of identity became important during the slave trade as some people who made their way back home were easily identified by the marks on their face. 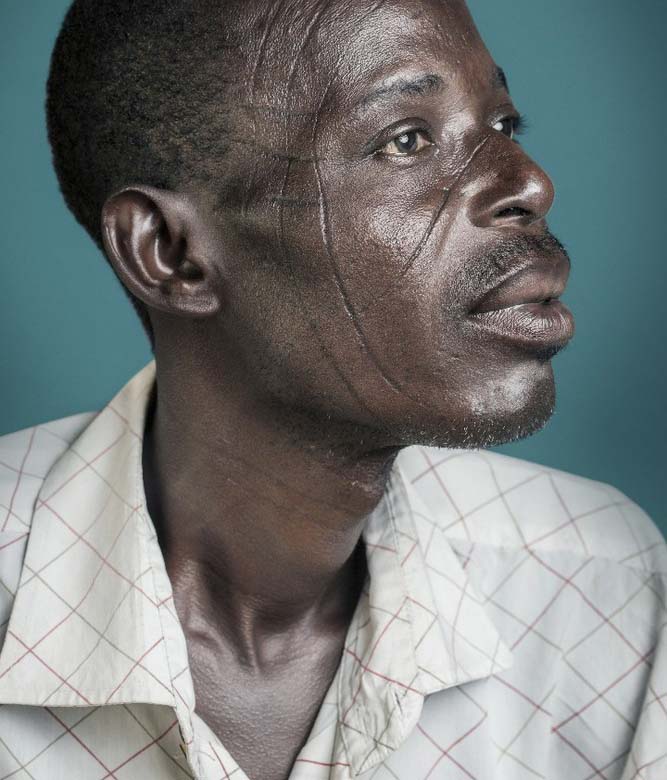 In some places in Oyo state, they give tribal marks to every firstborn regardless of sxx to show that the child is a legitimate born child, a one-in-a-kind birthright.

Tribal marks are also a cultural practice for beautification. The marks were used as a symbol of honour beauty and heritage and something worn with pride.

Tribal marks are not part of the Igbo culture although some people from this part of the country have incisions on their faces which are not really part of a culture but a ritual to deter an evil child called Ogbanje from tormenting his earthly parents by being born over again only to die at a particular age.

The practice of having tribal marks is fading. It is now abhorred by most parents and some individuals who term themselves unfortunate for having these marks are sometimes ashamed of them and trying to cover them with makeup. Some even testify that people do not accept them because of the tribal marks as most are ashamed to associate with them. What was once seen as a sign of beauty, identity and heritage are now seen as a mutilation and something to be ashamed of.