The 10 most popular Churches in Nigeria and their origin – Owner of No.3 was expelled!! (Pictures)

Christianity in Nigeria have evolved within a short period of time that it was brought to us by the Europeans through the work of the missionaries. Here we take a look at some of the popular churches in Nigeria and their origins, if your church is not listed here that doesn’t mean its not popular in Nigeria. This list is all for the glory of GOD. 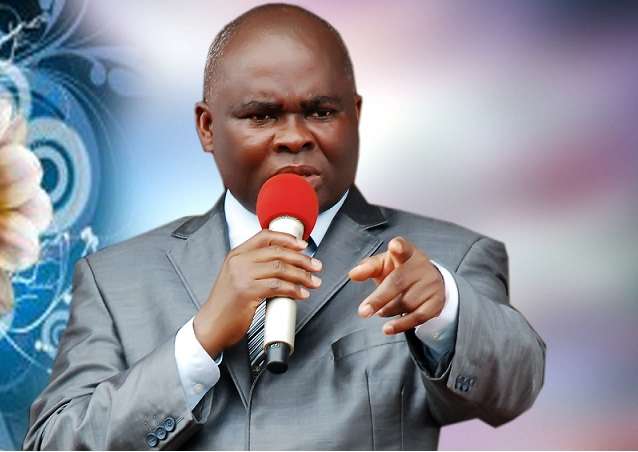 The founder and General overseer of The Lords Chosen Charismatic Revival Movement is Pastor Lazarus Muoka. Born into a catholic family in Mgbidi in Imo state. In 1975, he moved to Lagos and worked for sometime under a company before starting up his own business. Muoka claimed to have had many dreams from God. In 1994 prompting him to pull out of his former church and set up the Lords Chosen Charismatic Revival Movement. The church which started with few people has gone to become one of the most popular churches in Nigeria. 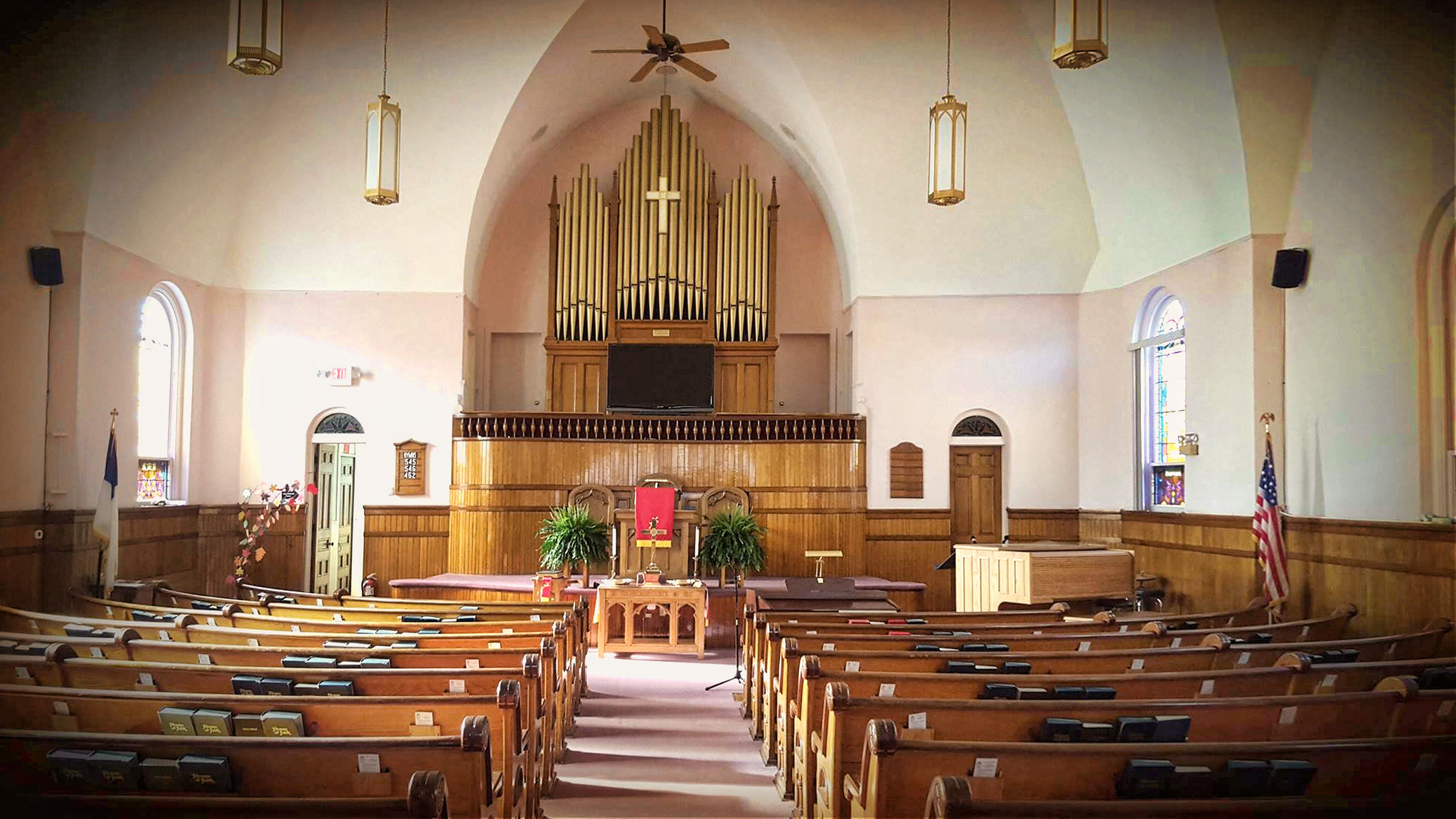 Baptist came into existence in England in the early 17th century. It apparently emerged out of the puritan separatist movement in the church of England. Although there are many account to the origin of the church. Another view has it that the church emanated in Amsterdam back in 1609, with English separatist John Smith as its Pastor. The history in Nigeria is traced back to 1850.

It’s a mega church founded by Bishop David Oyedepo in 1981. The origin of the church can be traced back to May 1981 when Oyedepo had an 18-hour vision from God. In this vision God spoke to liberate the world from all oppressions of the Devil, through the preaching of the word of faith, and I am sending you to undertake this task. Two years later the church was formed with four members.

Methodism is a group of historically related denominations of protestant Christianity which gained their inspiration from the life and teachings of John Wesley. Methodist movement spread throughout the British empire, the United states and beyond claiming million believers in the world of today. The church came into Nigeria in 1842.

The Redeemed Christian church of God is a church founded in 1952 by Rev Josiah Olufemi Akindayomi. Pastor Enoch Adeboye, a lecturer in Mathematics department at the University of Lagos, who joined the church in 1973 was chosen by Pastor Akindeyomi after he had been involved in several other churches. Adeboye initially became one of the interpreters translating Akindayomi’s sermons from Yoruba to English. He was ordained a pastor of the church in 1975, and his appointment as leaders of the church was formalized by the posthumous reading of Akindayomi’s sealed pronouncement. 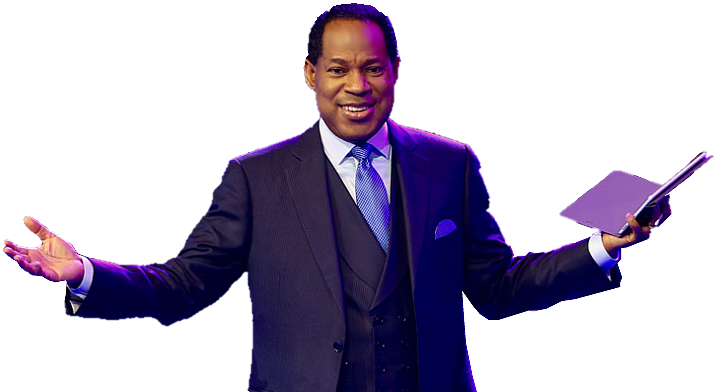 Christ Embassy also known as Believers Love World is a mega church founded by Pastor Chris Oyakhlimo in 1990. The formation of the church started in the University of Benin when Pastor Chris was leading a prayer group at the campus. The foundation of the church dates to 1990 in Lagos. The church has churches in many countries of today, having over millions of members.

The founder of the Jehovahs witness is Charles Taze Russell, a former haberdasher who founded the International Bible students Association in Pennyslvania in 1872. Russells various publications in 1879 led scores of congregation to form in nearby states. According to the Jehovah witnesses, there is one God and they have insisted he be called Jehovah. They condemn the Trinity as pagan, idolatory and accordingly deny Christ Divinity. Russell even claimed that the Trinity was the idea of the Satan. Ironically, when they baptize, they use the formula “In the name of the Father and of the Son and of the Holy spirit”. This church is a non-denominational Christian with its headquarters in Lagos. The General Overseer is Pastor William Kumuyi. It is a holiness Pentecostal church with an emphasis on holy living. In 1973, while lecturing at University of Lagos, Kumuyi started a bible study group with 15 university students. William Kumuyi a former Anglican later joined the Apostolic faith church. In 1975 he was expelled from the church for preaching without credentials. He continued his independent ministry, which in 1982 culminated into Deeper Life Bible Church. 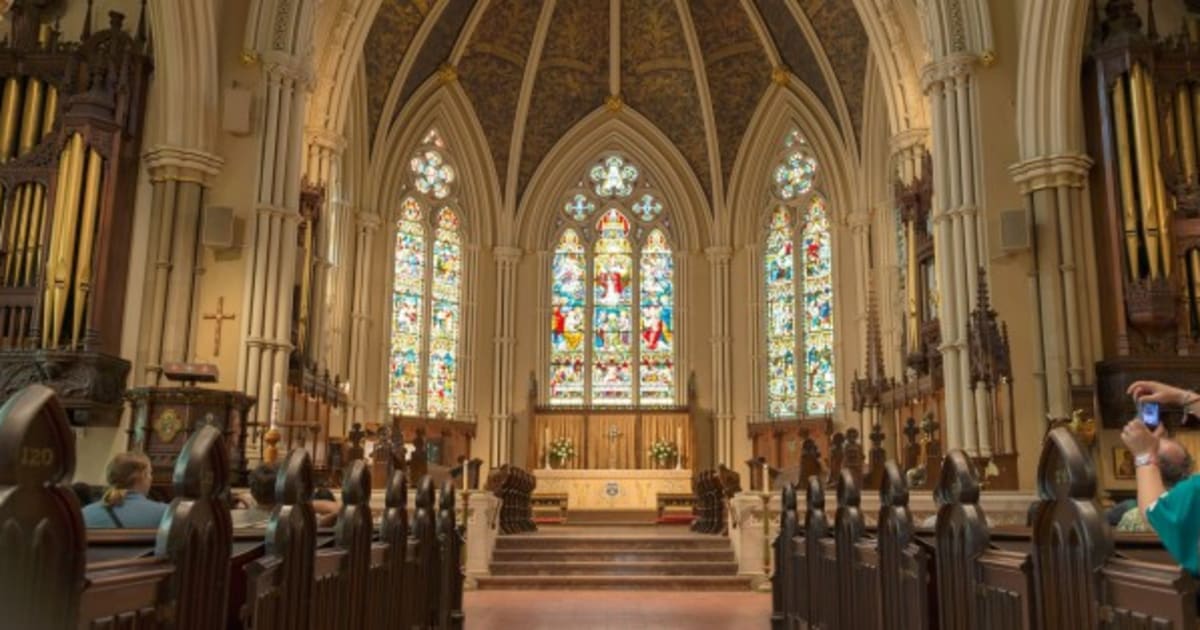 The name “ANGLICAN” means “Of England”, but although Anglican Church is seen everywhere in the world. The history of the church is traced back to the sixth century in England, when Pope Gregory the Great sent St Augustine to Britain to organize a more centralized and disciplined apostolic succession to the Celtic Christians. The Anglican Church evolved as part of the Roman Church. It spread worldwide first through Great Britain’s colonization and through English speaking missionaries. Its history in Nigeria dates to 1842.

The Roman Catholic Church traces its history to Jesus Christ and the Apostles. The first bishop of the church is the bishop of Rome also known as the Pope Saint Peter who was appointed by Jesus Christ to be the head of the church in the New Testament. Catholic Church is also the only church in the world to has its own state in the name of Vatican. The church came to Nigeria in 1885.