Fashion for men used to be such that changes in style came in decade increments. International fashion houses like Yves Saint Laurent and Armani eventually worked to change that and by the early 2000s, menswear was hit by an entirely new wave of designs. This soon trickled down to Africa and Nigeria in particular as fashion houses like Mai Atafo picked up the baton and remained steadfast in redesigning what was once a rigid approach to menswear design.

Nollywood actor Richard Mofe-Damijo or RMD as he’s best known has been around Nigerian TV and cinema screens since the late 80’s when he starred in then popular TV soap, Ripples. Since then he’s grown to become the most loved actor in Nollywood. Thanks to his stellar acting skills coupled with his good looks, he’s been called the Denzel Washington of Nollywood.

The first beneficiaries of these innovative designs are of course mostly top celebrities and socialites. Whether they are wearing made in Nigeria outfits or foreign-made pieces, the most stylish Nigerian men have one thing in common: the ability to add their unique personal flair to every look they rock.

Whether it’s a chic pocket square, a statement-making necklace or a fancy pair of socks, fashion-forward Nigerian men like RMD and Jeremiah Ogbodo understand the power of a well-assembled look. They also understand how a suave look adds points to their personal brand and we understand the very same thing. 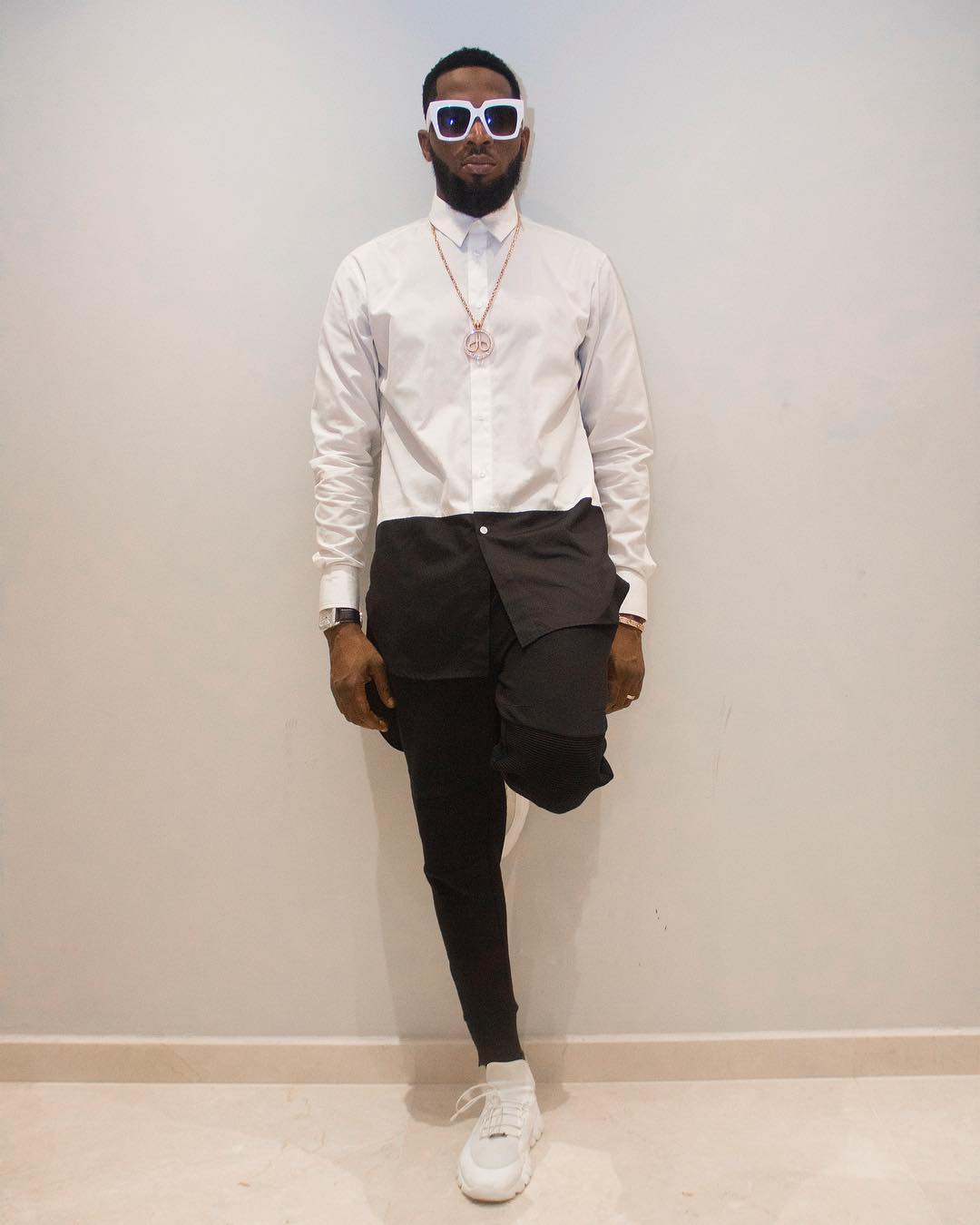 Fashion lover, presenter, blogger and consultant Denola Grey remains one of the most stylish influencers on the Nigerian fashion scene. His versatile and trendy style has consistently put him on top of the list of the best-dressed men. 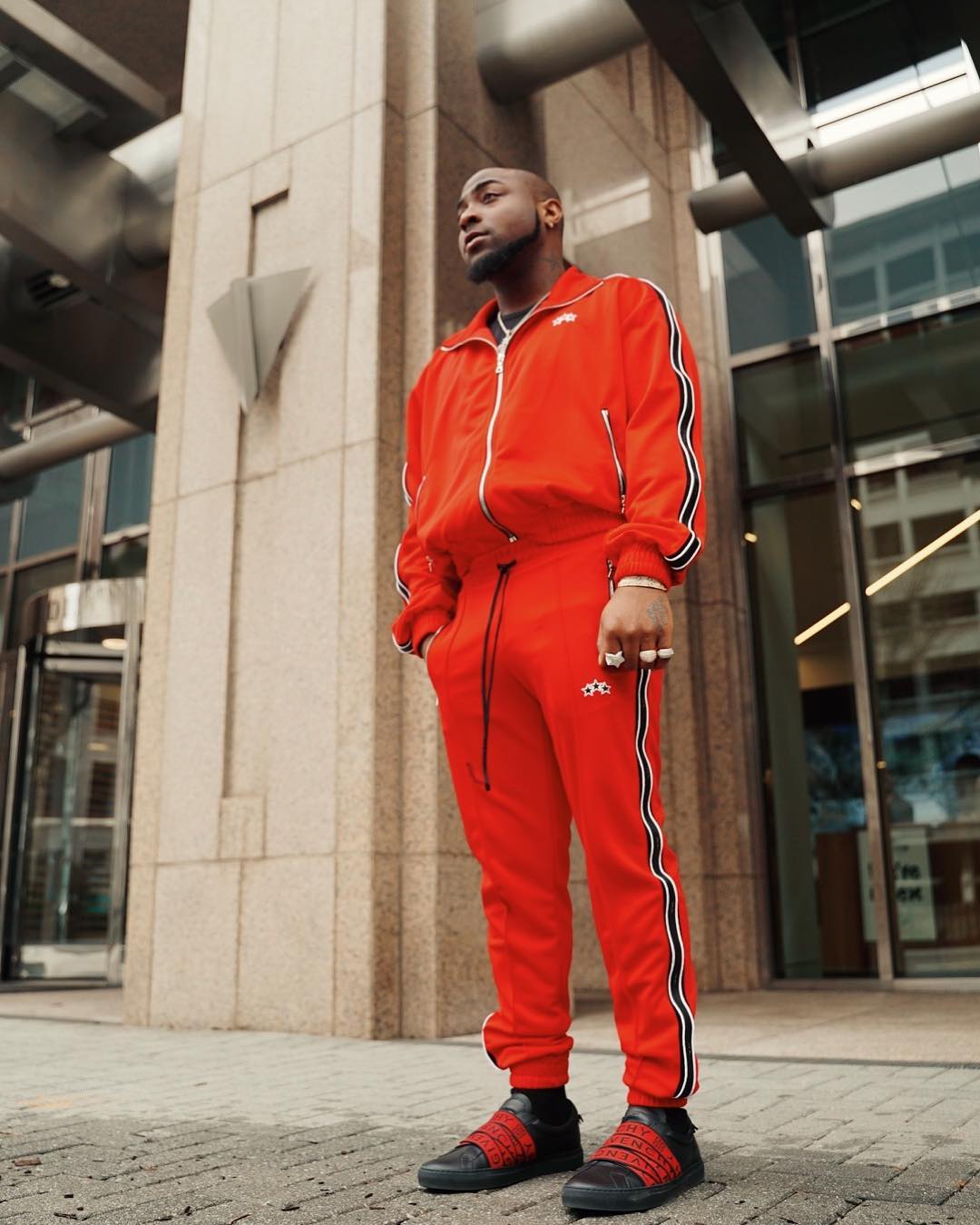 We all love a well-rounded entertainer! One who manages to dazzle us on the stage and beyond. One of the few Nigerian entertainers who does this is David Adeleke, internationally known by his stage moniker Davido.

Noble ‘Nobs‘ Igwe is one of the most fashionable men in Nigeria and can be described as a style influencer who is the full package thanks to his style versatility and out-of-the-box styling. The media entrepreneur is easily recognised by his signature beard, traditional headwear and ability to serve faces.