Nigerian music sensation has revealed that he has just acquired a new mansion in Banana Island. Yesterday, the hit singer took his 30BG on a tour of his new home.

Beyond the pictures, here are 5 things to know about Davido’s new multi-million Naira mansion.

Davido shares videos of his new home in Banana Island Lagos. The house comes with an elevator which the singer said he has always wanted 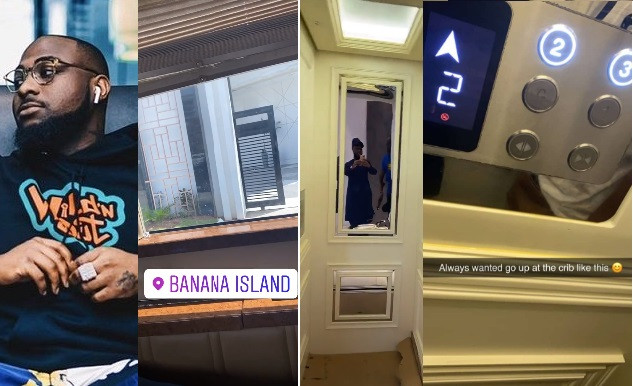