David Adeleke aka Davido has being hailed on social media after his ‘Blow My Mind’ single featuring American Singer, Chris Brown hit ten million Youtube views in less than 4 weeks of its release. 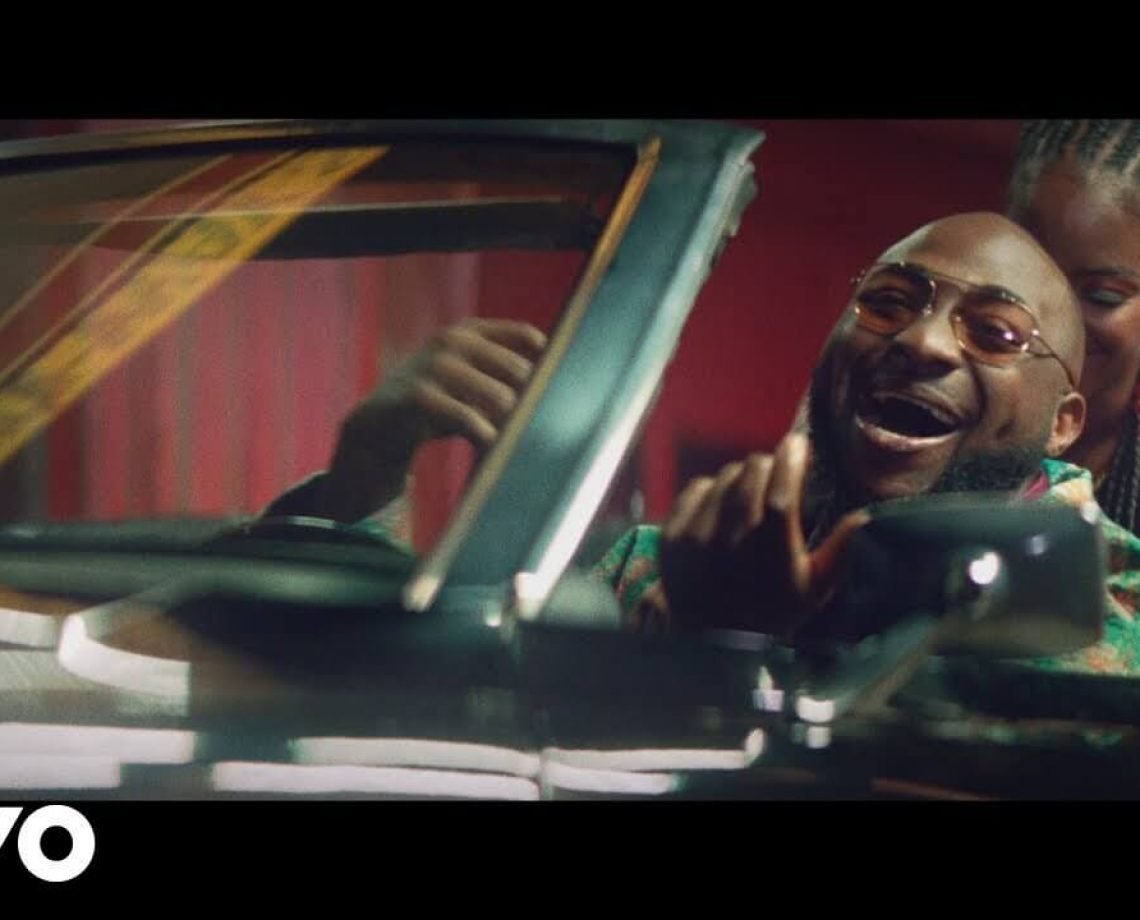 The much loved Nigerian singer has been a topic of discussion on social media since the release of the single and this is no surprise as the song became a hit since its release and has continued to trend worldwide. Davido even broke several records as the first Nigerian artiste to achieve such feats.

The singer took to his Instagram page to post his latest achievement and thank his fans worldwide for their love and support.

Fans congratulated on the feat, hailing him for surpassing expectations every time. Here are some comments gathered:

“iam_flosx: Nobody dey folo you drag African best act… abeg who be dat??? Who get stats pass u for Africa??”

“gadzama_jr: Legend 100%. They should argue with their forefathers.”

“esther.idahosa: The world is yours because you believe.”

“dj_dannymusic24: This song blew my mind and is still blowing my mind up to date.”

“chinny_smart: Congrats my young billionaire paddy! 990 sure coming down!!!”