BABY BOOM! Toyin Abraham, Tunde Owokoniran, 8 Other Stars Who Had Babies In 2019

It has certainly been a wonderful year in the Nigerian entertainment industry as a lot of achievements have been recorded.

While some have gotten married, most have welcomed babies. Motherhood is no easy feat but the lovely face and adorable smile of the new born makes all the pain worth it. When a celebrity delivers a child, it is often a big deal seeing as happy fans troop to social media to drop goodwill messages. 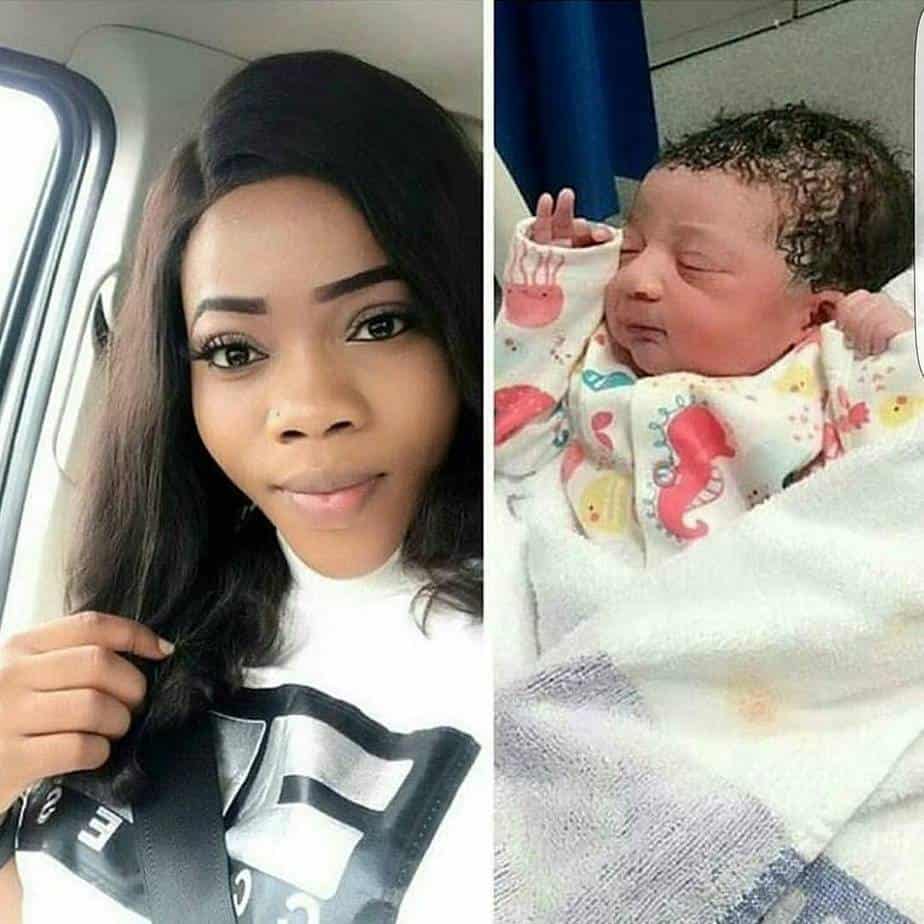 On February 11, 2019, fans of Bukky Adeeyo were excited when it was announced that she had delivered a baby boy. Bukola already has a cute daughter, Janell, who impresses social media users with her interesting and cute outfits. Just after this, Seyi Asheku, a beautiful actress based in Ibadan also had a baby in the U.S.

On the 9th of April, 2019, the news that Nollywood actress, Maureen Solomon had welcomed her third child after 12 years went viral and Nigerians were thrilled.

The third-time mummy was overwhelmed with joy as she took to her Instagram page to introduce her new born baby to her fans and followers alike. Sharing a photo of the cute bundle of joy, she wrote:

“And here she is!! Omalichachukwu Phoenix Okereke❤❤ Lord I thank you. We are grateful”

On Tuesday, July 9 2019, congratulatory messages started rolling in for dancer Korra Obidi and her American husband, Justin Dean, after they welcomed their first baby.

The new mother shared a post on her Instagram page, announcing that she welcomed her bundle of joy and both her and the baby are doing very well.

On Tuesday, July 16, 2019, Nollywood actor Gideon Okeke and his beautiful wife, Chidera, welcomed their first child together. The excited new father shared a post on his Instagram in which he revealed the name of his new baby boy to be Ezra. Nollywood actress Sola Kosoko-Abina was in a joyful mood as she welcomed a bouncing baby girl with her husband Waheed Abina. The new bundle of joy was welcomed in the early hours of Saturday, April 13, 2019.

Barely a month after Sola Kosoko-Abina put to bed, her younger sister, Bidemi Kosoko, also welcomed a child into the world on the 26th of May, 2019.

Friends and well-wishers of the Yoruba film star took to social media to share the good news.  Bidemi and her partner welcomed their first child, a baby boy, to the joy of fans and the new born is no doubt a great addition to the Kosoko family. 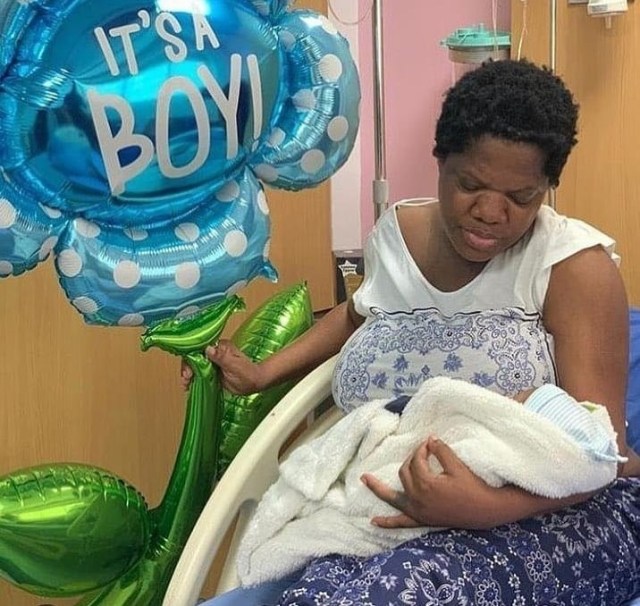 Toyin Abraham, has now joined the list of celebrities to welcome their bundles of joy as it was announced that she put to bed on Wednesday August 14, 2019 in the United States of America. Congratulations have been pouring in and even Toyin Abraham’s ex husband, Adeniyi Johnson, joined Nigerians in congratulating them. Yoruba comic actor, Olatayo Amokade, popularly known as Ijebu also took to his social media page yesterday to announce the arrival of his 4th child. The actor is now a proud father of four daughters. He shared a photo of him carrying the new born baby in the hospital. See photo below:

Just hours after this, Nollywood actor, Tunde Owokoniran also known as Tilapia also welcomed a second child with his wife in the USA.  On announcing the birth of the baby, the actor took to his Instagram page and shared some photos of the family with the new baby, with caption;

“And ALLAH has extracted you from the wombs of your mothers not knowing a thing, and HE made for you hearing and vision and intellect that perhaps you would be grateful. (Q. 16:78)…………Alhamdulillah”

Nollywood Yoruba actress, Ronke Odusanya has also hopped on motherhood train as she took to her Instagram page this morning to announce the arrival of her bundle of joy. She wrote:

“My joy knows no limit .. Its boundless … Appreciation to God for the process and seeing me through it all … Birthing a new being is a whole new level and experience for me … my love We welcome our child ….. oluwa modupe.”

Congratulations are in advance to the new parents. Join us to congratulate them in the comment section below.