Toni Braxton was in Lagos last night for ThisDay Magazine CEO, Prince Nduka Obaigbena’s 60th birthday party. The American RnB star and grammy winner whose sister, Tamar Braxton is currently dating a Nigerian, performed at the event which had many dignitaries in attendance. 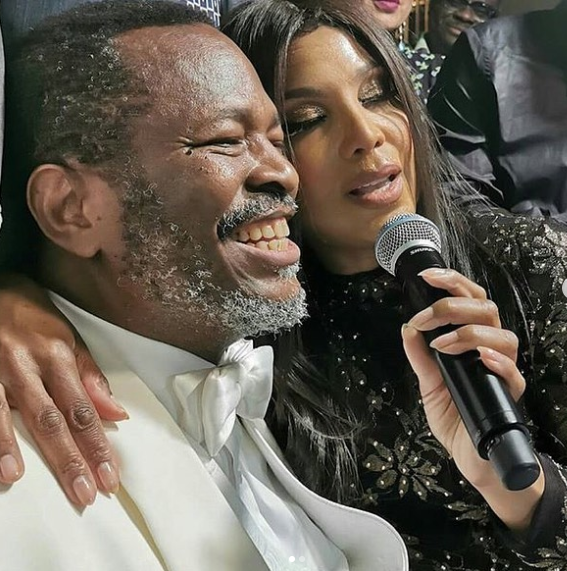 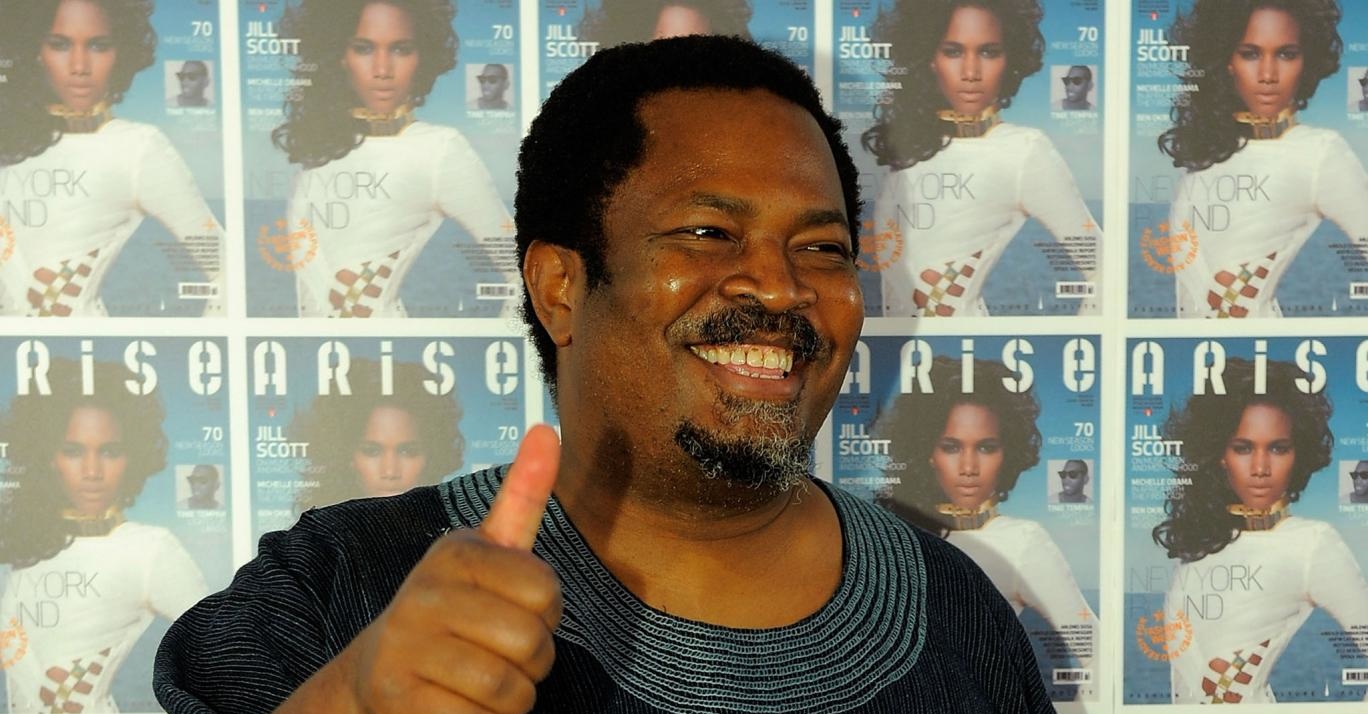 He marked the special day with a big star-studded celebration at the Eko Hotel & Suites in Victoria Island, Lagos. In addition to Toni Braxton gracing the stage, Nigerian stars Wizkid and Tiwa Savage also performed at the birthday party. 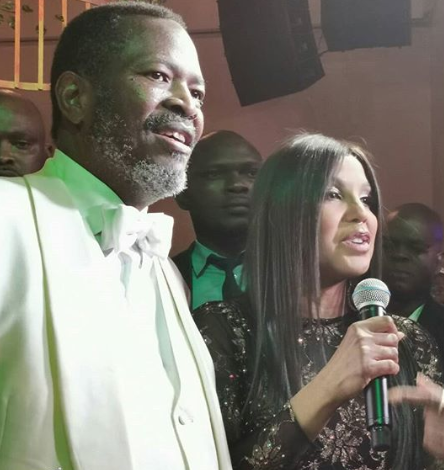 See the highlights in the video below: 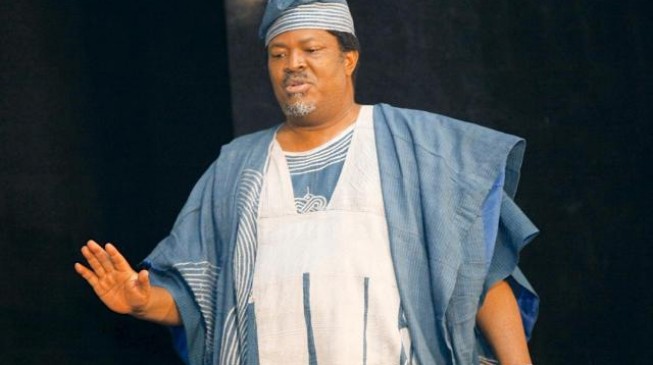 He began the publication of the Thisday Nigeria newspaper in 1995. In 2000 Obaigbena founded the annual Thisday Awards which honor those who made contributions to the Nigerian society in the political arena, global business, women of distinction, and leading figures in the Nigerian education sector.

In 2013 he launched an international TV news channel with an African focus, Arise News, signing a contract with Globecast for satellite transmission on Astra 2G for broadcast on the UK Sky platform, and to Hot Bird for cable distribution, with bases in London, New York City, Johannesburg, and Lagos.