The month of June and July has been an eventful one in Nigeria lately with trends on social media influenced by religious entities which are still viral today. Taking a step further away from the controversial COZA scandal, Rev Dr Chris Oyakhilome of Christ Embassy has caused myriads of reactions on social media.

A 2 mins clip of a message the Man of God preached years ago has been perceived by some as wrong and unreasonable. Rev Dr Chris merely quoted a scripture stating the position and role of a woman in marriage and social media went agog online with Nigerians offering various interpretations of the message. 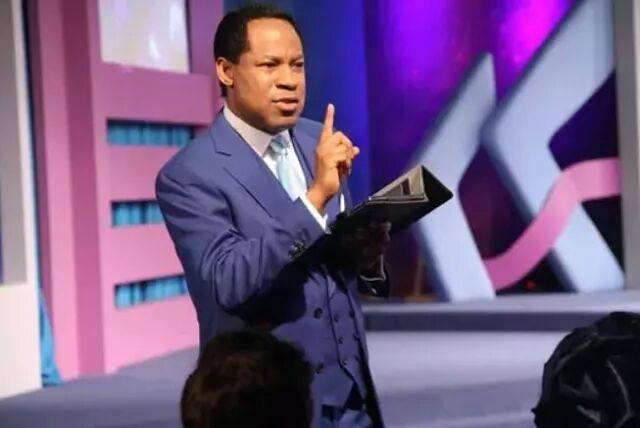 Interestingly, it was discovered that this same video surfaced on facebook years ago just when the news of his divorce was fresh and Nigerian made a big deal out of it claiming it was this mentality that broke up his marriage. For reasons unknown, the same video has come up and it looks as though some persons may be taking advantage of the trend that involves clergymen lately.

In the video, the Man of God said, “The reason God made woman was because of men. Woman was not his original idea” . Do you agree to this? Before you conclude watch the video and the reactions below;

From the reactions above, it’s pretty clear that there is a divide on social media at the moment over this message. Do you think the Man of God is right on this? Kindly drop your opinion in the comment section below and don’t forget to share.