Popular Nigerian artist Peter Okoye, now known as ‘Mr. P’ of the defunct P-Square group took to his Instagram page to share adorable photos of his wife and kids, saying he doesn’t joke with them and he can’t imagine life without them.

Read his caption below:

“I don’t joke with dis 3… They are the only reason i double my hustle and they are simply amazing. I just can’t imagine life without them.”

Peter Okoye married his wife Titilola Loretta Omotayo in year 2013 after they had dated for seven years. Before their wedding, they had had their son Cameron and later on they had their daughter Aliona. 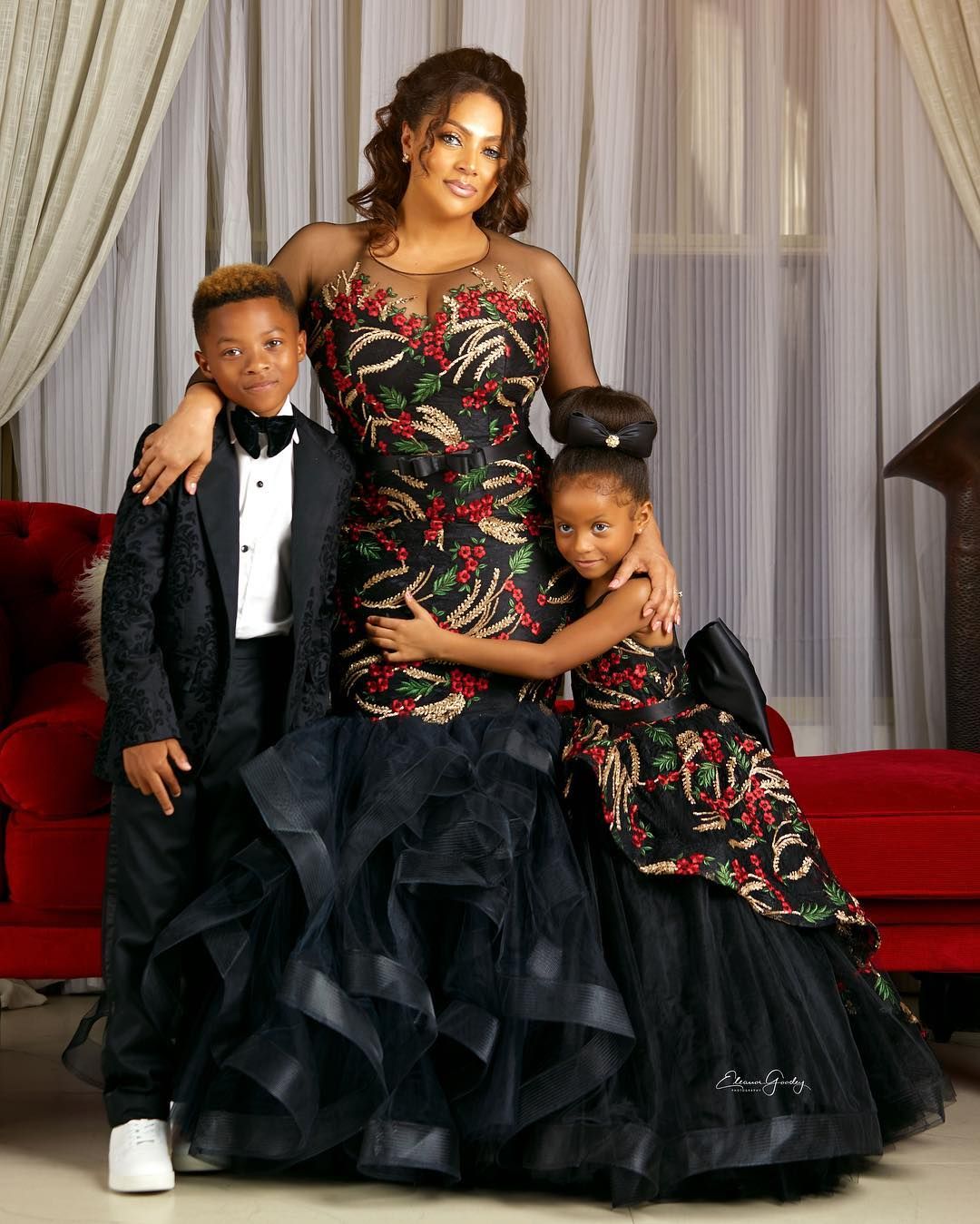 Mr. P is immensely proud of his cute little family and he never seizes to talk about them and share photos of them on Instagram just as seen in the post above. 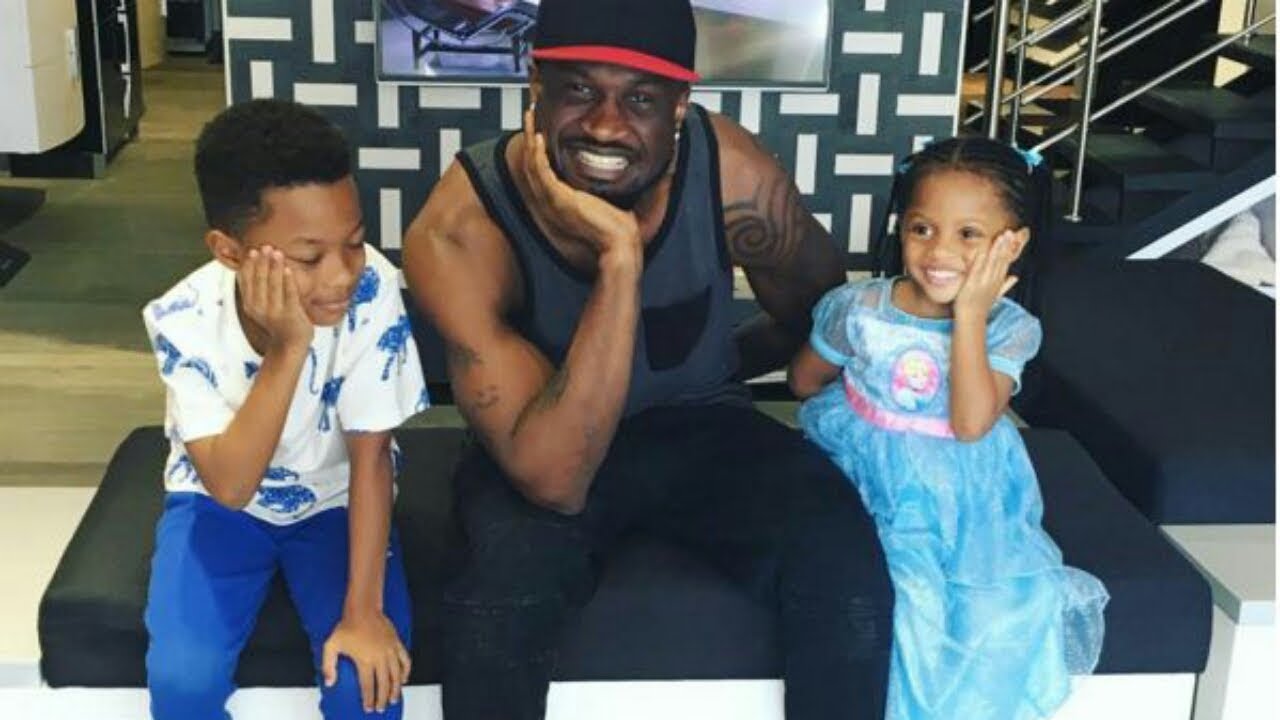