BBNaija: First Couple, Isilomo And Frodd Giving It To Us Hot

Just three days into the BBNaija season 4 show, housemates are already marking territories, forming alliances and bonding fast. Some of them are already becoming couples as we have noticed in the close relationships between Frodd and Isilomo and then Mercy and Gedoni, though theirs isn’t very obvious yet.

On Monday, the housemates had a Jacuzzi party which was Big Brother’s way of getting them to bond and know each other better. Frodd and Isilomo got the most out of the bonding session as they were seen cuddling at night, under the sheets which sprang up a lot of reactions from Nigerians. After then, they were seen in a very hot romantic session earlier today, kissing intensely. As if that wasn’t enough, while some of the housemates were gisting this afternoon, Frodd was talking about Isilomo, saying really nice things about her.

With all the things he said, we are beginning to suspect he has taken an interest in her, though earlier in the show he made it clear to his pals in the house that he had no interest in Isilomo, only for him to come out today saying the opposite. 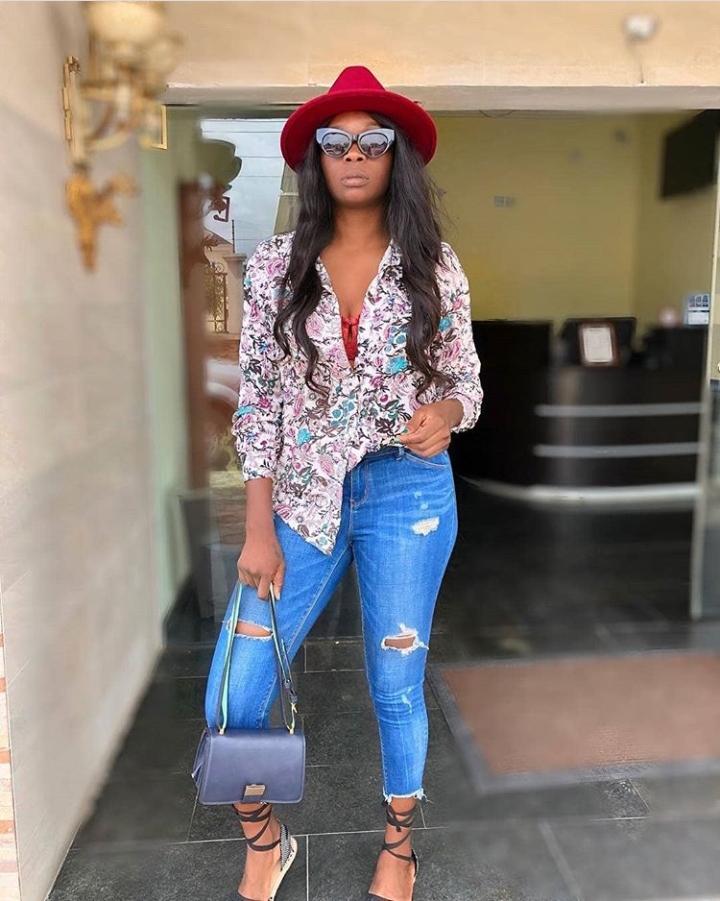 Could this be his own strategy for the show or he’s just confused about his feelings for her or he’s actually interested in her now? Well, let’s keep our fingers crossed and hope for more juicy stuff from them and of course, other housemates.

Meanwhile, Nigerians have seriously been reacting to this on Twitter. See their reactions below:

Marking her territory already? Isilomo and Frodd are giving it to us hot on #BBNaija Are they going to be our first couple? https://t.co/NAgwLb3v8N pic.twitter.com/VVud9tgNZH

Kindly share your comments or opinions on this below.

#Isilomo and Frodd giving it to us hot2BBNaijaFroddIsilomoSocial buzz content