Good news for Nigerians and lovers of good music as Olufemi Anikulapo-Kuti, Nigeria’s Afrobeat singer and son of the late legendary singer, Fela Kuti, will be live and thrilling the mammoth crowd at the African Cup of Nations  (AFCON) opening ceremony.

Famed Egyptian singer Hakim, and Ivorian singer Dobet Gnahoré, will also be performing alongside the Afrobeat singer at the opening ceremony on Friday at Cairo International Stadium, Egypt. The three musicians will sing “Metgamaeen” (We Are Together) produced by Synergy together on stage. The “Beng beng beng” crooner will sing the song in English, Hakim in Arabic and Gnahore in French.

Femi, born in London, raised in Lagos, is the eldest n of late Afrobeat legend Fela Kuti and a grandchild of Funmilayo Ransome Kuti, a political campaigner, women’s rights activist and traditional aristocrat. Femi Kuti began his musical career playing in his father’s band, Egypt 80. In 1986, Femi started his own band, Positive Force, establishing himself as an artist independent of his father’s massive legacy. On 15 May 2017, Femi Anikulapo Kuti was referred to in the Guinness world records under the catalog of a single note held on a saxophone in a method called corcular breathing. He set the records at 51 min 35 seconds. 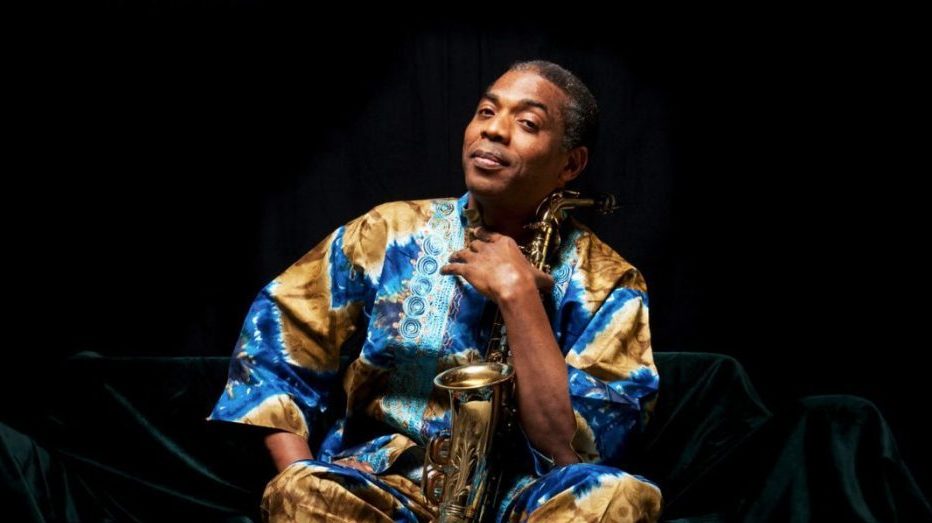 Hakim is a famous “Sha’abi” [folk] singer in Egypt. With the help of Hamid el-Shaari, Hakim released his first album “Nazra” under the Slam Records label in 1992. His success was immediate and thrust him to fame in Egypt. He released an album in 1994 called “Nar” which represented Egypt at the Festival des Allumées in Nantes in the same year and obtained a nomination at the Kora Awards in 1997. The singer collaborated with Narada Michael and Olga Tañon in 2002, James Brown in 2004 and Don Omar in 2007. He is one of the most prominent representatives of Jeel or Gil music, a synthesis of Sha’abi and Western influences. 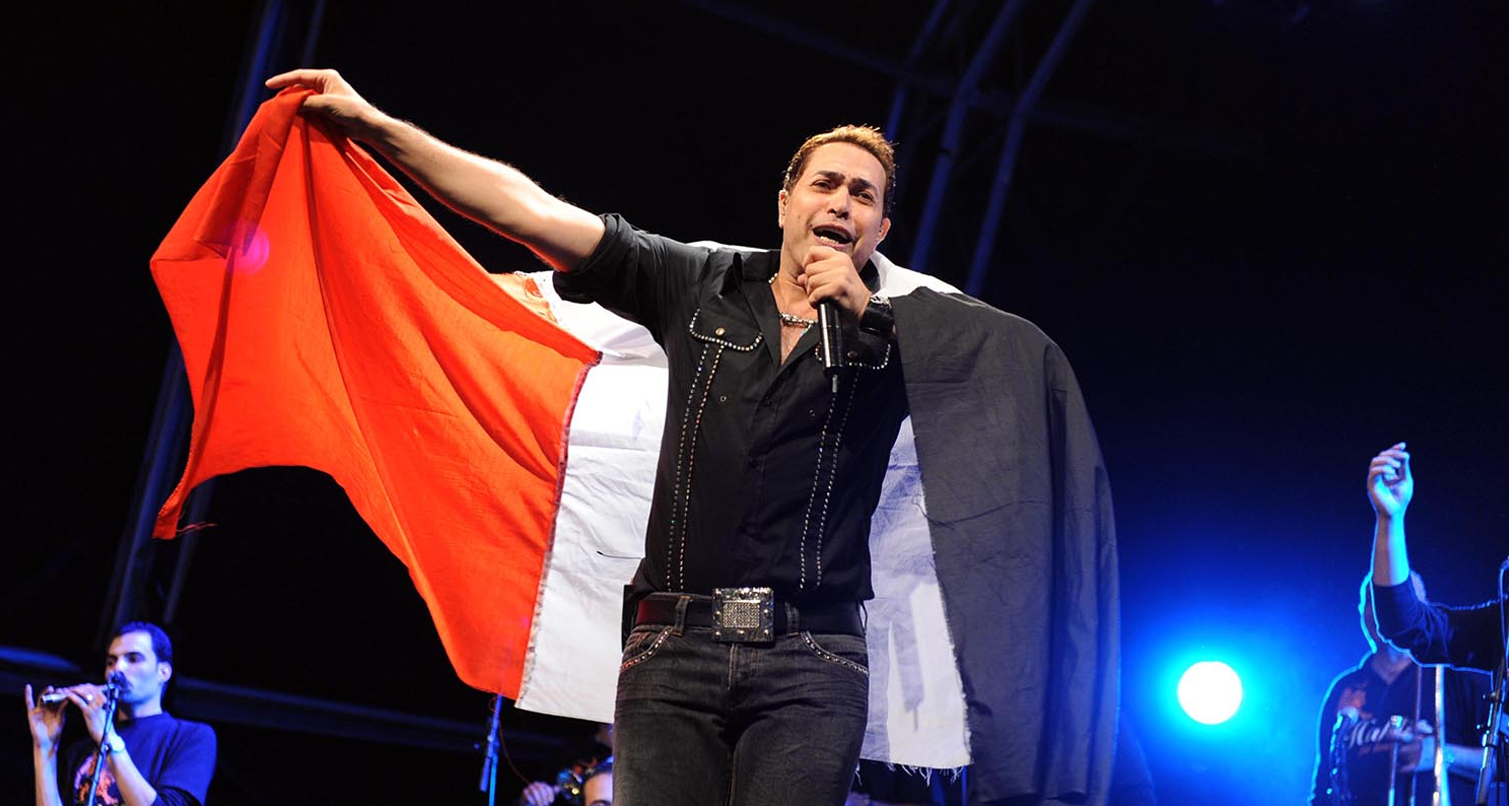 Gnahoré, an Ivorian singer who is the daughter of percussionist Boni Ghanore plays with the group Na Afriki, consisting mainly in French and Tunisian musicians, who accompany her with the guitar, sanza, the balafon, the calebasse and bongos. Due to the civil war, she moved to France in 1999. In 2004, Ghanore released her debut album Ano Neko. In 2006, she was a nominee at the World music Awards for Newcomer and shared an award for Best Urban/Alternative Performance with India Arie at the 52nd Grammy Awards.