Chris Attoh has been named a suspect in the murder of his wife, Bettie Jennifer.

According to Daily Post, the Ghanaian actor was called in for questioning days after a sketch of the murder suspect was released. And speaking with the press, George Matthews, a spokesman for the US police agency in Washington D.C., said the actor is currently cooperating with the police. “Investigators are casting a wide net to try to find the suspect. The man is described as a black male, thin build, wearing a black, sleeveless top. He got into a blue vehicle and took off after killing Jenifer,” said Matthews. “Nowadays, you always want to look at social media.”

He continued, “We are examining the actor’s tweet which came up a few minutes before the murder of his wife. That’s all part of the investigation. As far as I know, [Attoh is] fully cooperating. This happened in broad daylight, in front of multiple witnesses, right in front of an office complex. Around 5 p.m. Friday, Jenifer walked out of the office building and headed to her car. She saw a man with a gun and started running.”

He added, “She was chased by the suspect who fired multiple shots at the victim striking her twice, once fatally in the head.”

Jennifer was murdered while leaving her office in Maryland. Shortly after her death, news confirmed that she was still married to an imprisoned drug lord, Kedrick Jennifer.

We can’t wait to see how this pans out.

Meanwhile, it was previously reported that a family source told Ghanacelebrities.com in a brief chat that Jenifer had received threatening messages for some time.

According to the report, her family said they never expected that the threatening messages could result in Jenifer’s gruesome murder.

The source added that the person who sent the threatening messages was underrated, because the family and Jenifer herself did not see the urgency in seeking protection from security forces.

The family also said at the right time, they would reveal all the circumstances leading to Jenifer’s death to rid the Internet of the many rumours surrounding it.

They also disclosed their readiness to find the perpetrators of the crime and have them brought to book. 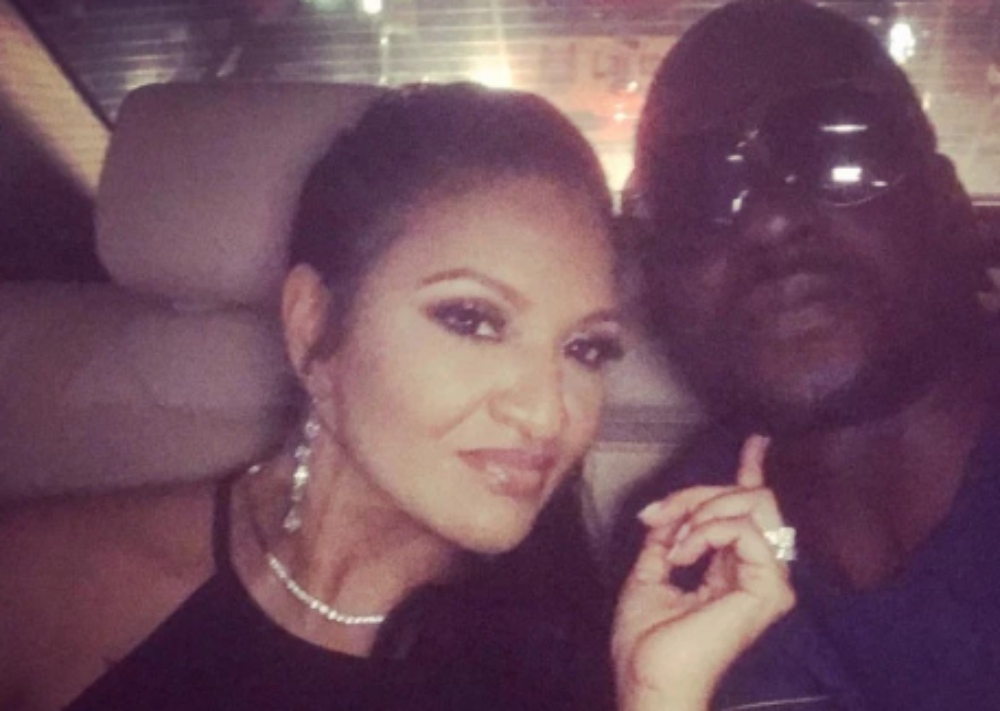 In Bettie’s lifetime, she was married to two men, one of whom is a notorious drug lord currently serving a 20-year jail term.

The Greenbelt Police Department said in a statement, on May 11, that Jenifer had been chased through the parking lot of her office building at around 5:00 p.m. before being shot in the head in a targeted and not a random incident.

Police confirmed, on Saturday, that the deceased was married to Chris Attoh, following Attoh’s divorce from his first wife, She was also married to 47-year-old Kedrick Jenifer, who is currently serving a 20-year prison sentence for importing large amounts of cocaine into Baltimore from Texas.

“Kedrick lived large as a major Baltimore drug dealer, but now he will lose all of his toys and live for two decades in federal prison,”U.S. Attorney Rod Rosenstein has said after his sentencing.

However, Kedrick filed for a divorce from Jenifer, on April 9, 2019, while she followed suit by filing hers, six days later.

In the meantime, various sources reveal Chris Attoh might just be in a grave danger himself and staying in Maryland where he is now after his wife was shot dead might not just be the right thing to do.

Chris flew from Los Angeles where he was shooting a movie to Maryland where his wife was killed yesterday after he heard the news.

36-year-old Chris Attoh and 44-year-old Bettie Jenifer married in October 2018 after Chris separated with his wife, Damilola whom he has a child with.

Few hours before his wife was killed, Chris Attoh besides the divorce rumors shared a post on Twitter which even deepened the rumors further. Chris’ post suggested his wife has been unfaithful to him.

Chris Attoh tweeted: #CHRIS ATTOH When it comes to relationships, remaining faithful is never an option but a priority. Loyalty is ever…