Sauti Sol is an award-winning Afro-pop group in Kenya that has hoisted the Kenyan flag high when it comes to great music. Today, they have released a huge banger dubbed Extravaganza. In the song, they feature big artists including Ben Soul, Sauti Sol, Nvrii the storyteller, Crystal Asige and Kaskazini. Basically a Sol generation production. 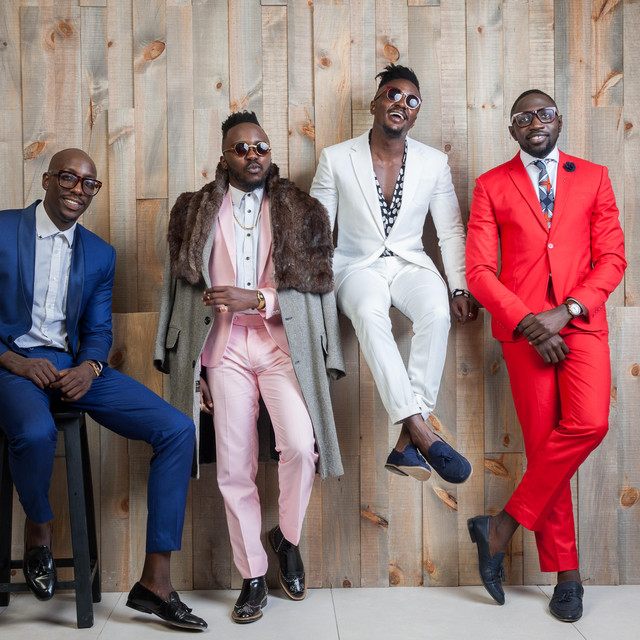 The jam has the Rhumba vibe in it not forgetting the lesson filled lines that give you every reason to put it on repeat.
From the release, the song sends the taunt of being the best song this year. Clearly, it is a feel-good song despite having scenes that seem too crowded. But still, the message about confidence is rather clear. The lyrics in the song are well put trying to emphasize on how being at the top is an uphill task thus have to work extra harder to maintain the king’s title. The lyrical prowess depicted in Extravaganza tells you the effort put in making of this jam. Largely it is influenced by Afro, Soul and a bit of Funk.

Further, the song calls out several vices like theft, which they say has its consequences and very brutal. Another is calling out on married couples to be faithful to each other. ‘……bibi ya wenyewe is a no go zone, kabla ukute vitu piga protection…..” You have been warned. Extravaganza is all about fun. The Sol Generation label has been on the good side of helping other artists grow. 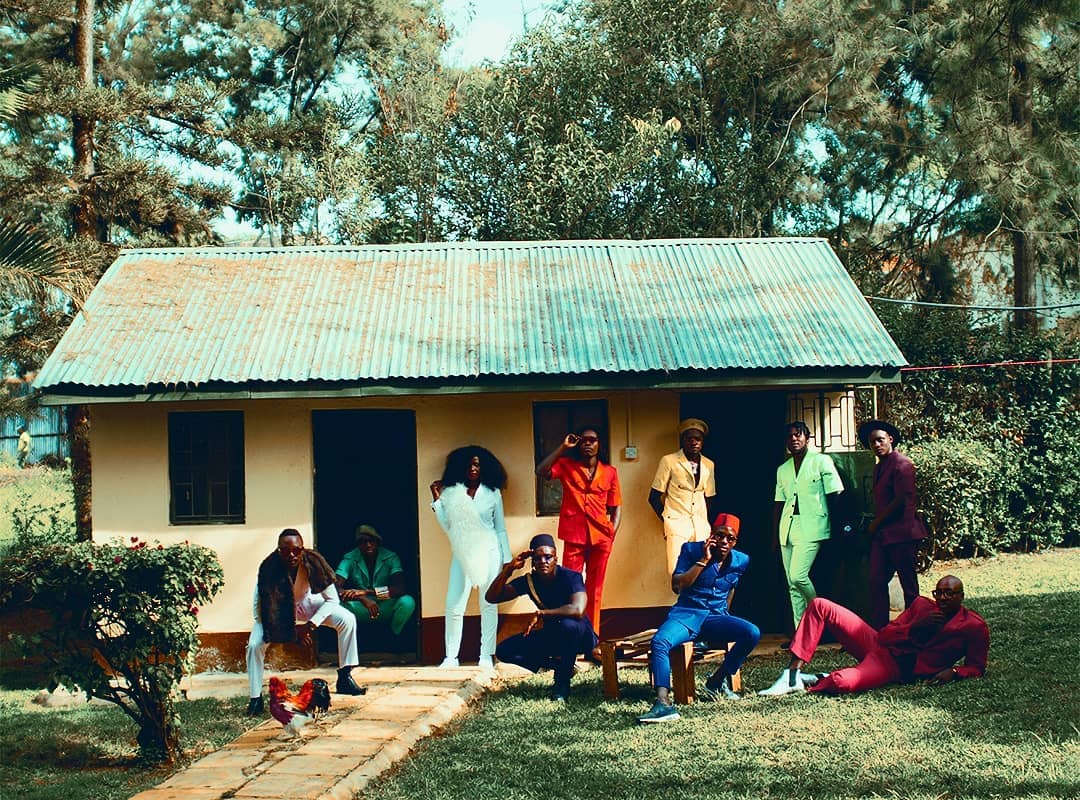