Pop singer Iyanya dated the darling of the Ghanaian movie industry Yvonne Nelson in 2011. The actress was smitten by Iyanya’s chiseled body, tattoos and bad boy image. Their relationship grabbed the headlines for many months until their break up. Like most good girls in love with bad boys Yvonne Nelson was hurt by Iyanya’s bad boy ways. She is now over him and has moved on.

When it comes to bad boys there is no one badder than pop superstar Wizkid. The singer is known for his love of women. In 2012 Wizkid started dating the beautiful Tania Omotayo. The popular relationship was less than smooth. Besides hanging out with other women, Wizkid would announce that he was single when he was dating Tania Omotayo. Wizkid and Tania called it quits before it was revealed that the pop star had allegedly fathered a second child. Wizkid has a son, Boluwatife, Ayodeji is the second child of the music icon and born in 2016. Well even though at the beginning Wizkid didn’t accept the child, the mother, Diallo Binta insisted that Wizkid was the father and even came up with a paternity test to buttress her point. Zion is the latest addition to the Wizkid dynasty. He was born in late November 2017. It Came as a surprise to us all as it was revealed that Zion’s mother is Wizkid’s manager, Jada Pollock. The birth of Zion makes him the third son and child of the music star.

Nigeria’s super entertainer D’banj scooped himself a South African hottie in 2015 by the name of Bonang Matheba. The beautiful media personality happened to be the number one female media celebrity in South Africa. D’banj who has always been known to be a bad boy hooked up with the darling of South African media. 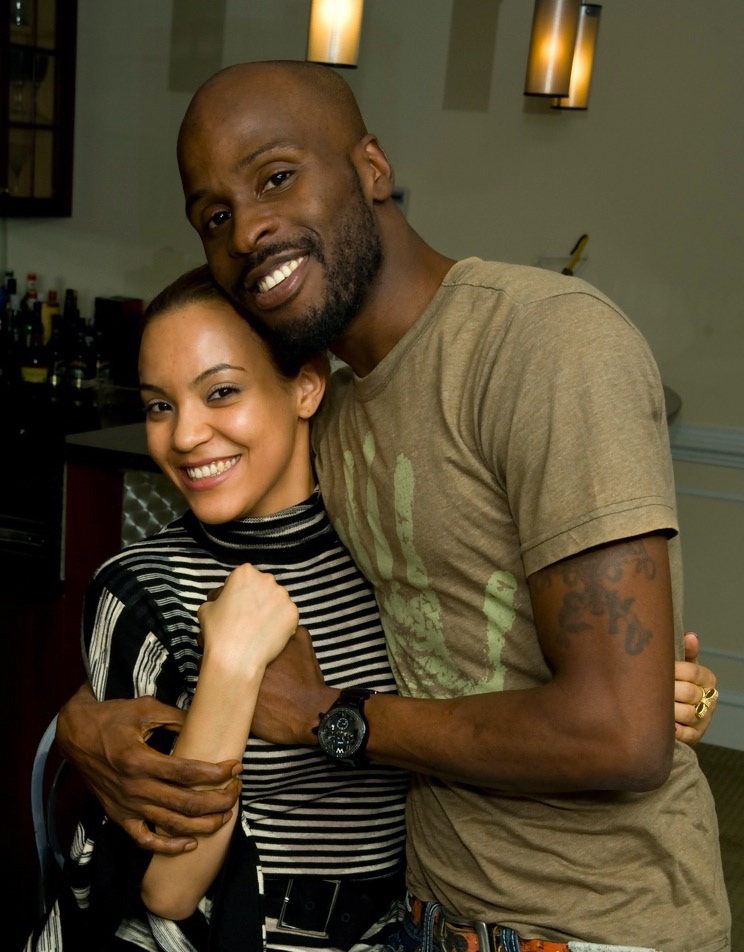 The entertainment industry went wild when it found out that bad boy rapper Ikechukwu was dating the beautiful model Sarah Ofili. Ikechukwu had a reputation with the ladies. He would later got engaged with Sarah Ofili. However in 2012 the engagement was called off. 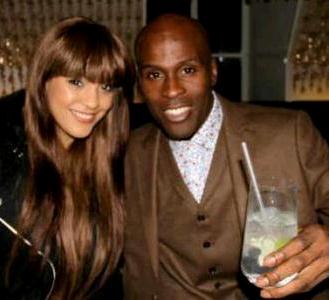 Flavour who is a very famous and successful singer is known for his way with women. He is notorious for dating beauty queens. Therefore it did not come as a surprise when he started seeing 2014 MBGN queen Anna Banner. Their relationship resulted in Flavour’s second baby. The pair are no longer dating.

Flavour currently has two daughters from two beauty queens, Sandra Okagbue and Ana Banner.  Anna Banner was the most beautiful girl in Nigeria in 2013. She and Flavour made their debut appearance in his music video Golibe. Anna initially hid her pregnancy from the public eye, but came out in the open after she had a beautiful baby girl for the singer.

Sandra Okagbue is actually Flavour’s 1st babymama, the delta soap beauty queen bore the singer his first daughter. There was a rumour at some point that the duo were getting married.