“I GIVE UP”! Davido makes shocking statement  after his uncle, Senator Adeleke gets arrested – See alarming details

Senator Ademola Adeleke was arrested by men of the Nigeria Police Force and taken into custody on the veneing of May 6th 2019. Davido obviously shocked and saddened by this makes shocking statement.

Earlier in the year he was advocating for his uncle in his campaigns to win the governorship elections in Osun State. It was an amazing alliance and when victory came, there was an uproar.

The music star took to his Instagram page on Friday, March 22, 2019, where he shared a photo of his uncle, Senator Ademola Adeleke and himself dancing.

“‪IMOLE TI DE (Light has come) !!!!!!! CONGRATULATIONS TO THE GREAT PEOPLE OF OSUN STATE! 😝😝😝😝,” he captioned the video. We all know how instrument Davido was to his uncle’s campaign during the gubernatorial elections in Osun state. It is therefore shocking to hear him talk about giving up on democracy, when just a few weeks ago, we were all celebrating. 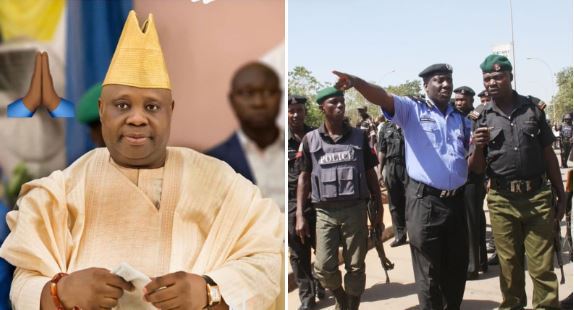 The distinguished Senator was taken to Maitama Police station with plan to arraign him today at an undisclosed Magistrate court.”

Reacting to his detainment , the PDP party has sent in several protests against the detention of its 2018 candidate for the Osun Governorship election. They mentioned that the Police action was in total disregard for the extant order of the Federal High Court.

The PDP National Publicity Secretary, Kola Ologbindiyan, said at a Press conference in Abuja that , “The arrest and detention of Senator Adeleke is a direct act of violence against our laws, the institution of the judiciary and the 1999 Constitution (as amended).

“This is part of the grand plot by the All Progressives Congress to coerce Senator Adeleke to relinquish the mandate that was freely given to him by the people of Osun State, which was further established by the election petitions tribunal.” 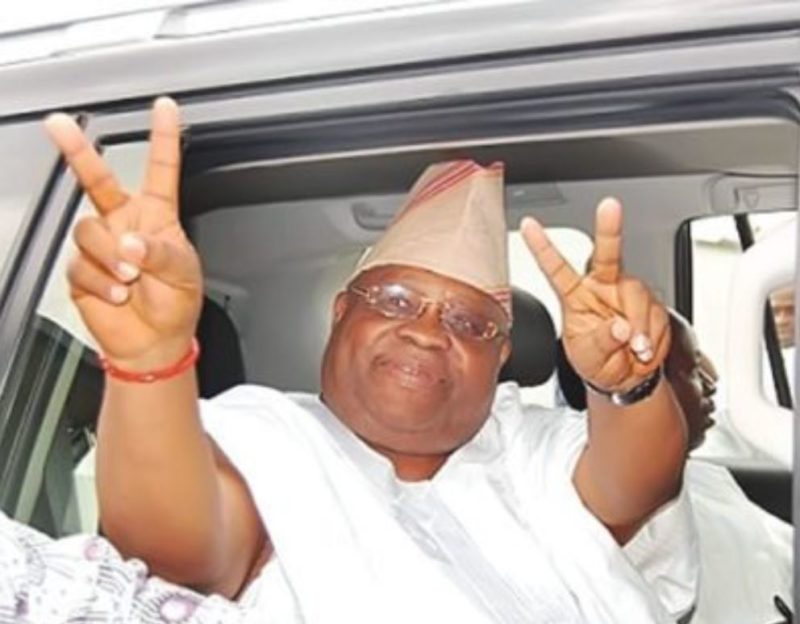