6 top Nigerian celebrities that are not university graduates but are now so rich – No.1 dropped out of LASU (Pictures)

Below is a list of successful celebrities that have shown to the world that they can make it without a university degree. According to reports, some were at the university but had to drop out due to certain reasons.

9ice who is now a politician attended Abule Okuta Primary School and CMS Grammar School, and dropped out from his Law course at the Lagos State University to concentrate on music.

On his achievements so far, 9ice won the Revelation of the Year award and the Best Male Vocal Performer at the 2008 edition of the Hip Hop World Awards held in Nigeria. A month later at the first SoundCity Music Video Awards, 9ice was nominated in the category of Best New Artiste. 9ice’s biggest single is titled “Gongo Aso”. He is the founder of Alapomeji Records. 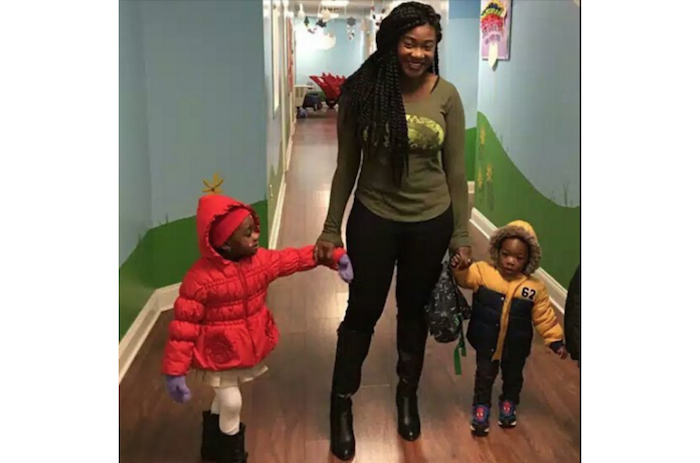 Mercy Johnson (born in Lagos on 28 August 1984) is a popular Nollywood star. She is one of the highest paid actresses in Nollywood. Mercy Johnson Okojie revealed that she got into the Nigerian movie industry because she failed the university entrance exams (JAMB) several times. 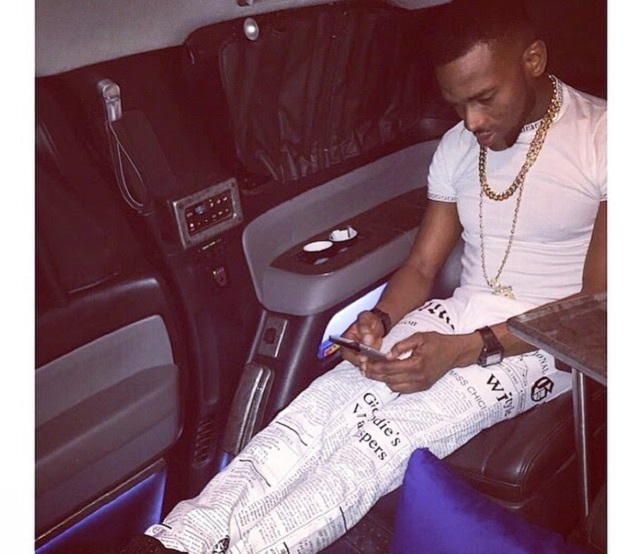 Dbanj is one of the leading musicians in Africa. He reportedly dropped out of school when he was in 300Level (Mechanical Engineering). 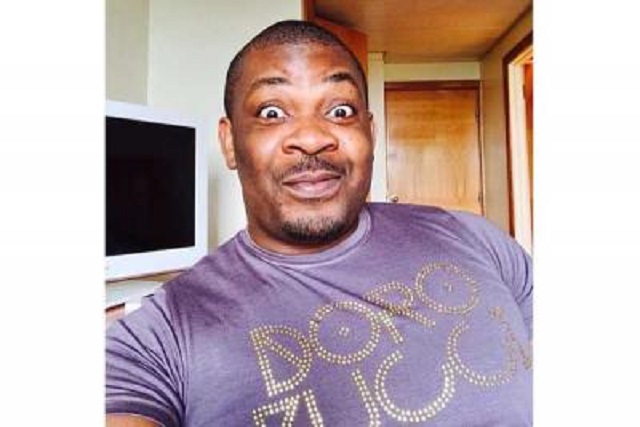 Michael Collins Ajere popularly known as Don Jazzy is one of the famous Nigerians who did not need education to achieve success. The prolific music producer and C.E.O of Mavin Records dropped out of Ambrose Ali University, Ekpoma in his first year. 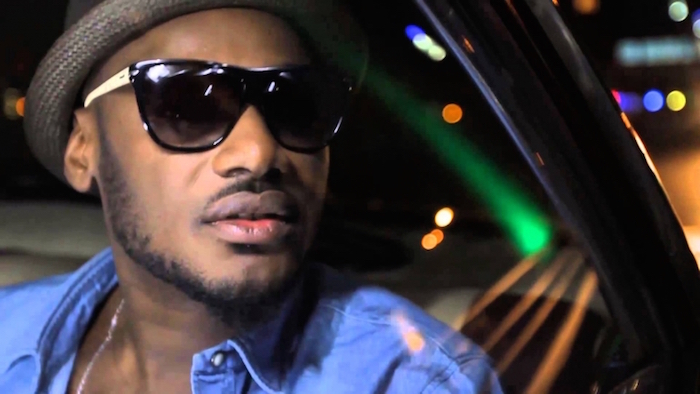 Innocent Ujah Idibia popularly known as 2face attended Saint Gabriel’s Secondary School in Makurdi, Benue State. He enrolled at Institute of Management & Technology, Enugu (IMT), where he did his preliminary National Diploma course in Business Administration and Management. While attending IMT, he performed at school organised shows and parties. He eventually dropped out to pursue his music career.

2Face told Views Channel in an interview about how an incident where he was robbed devastated and led to his decision to leave school to face music.

“I got robbed sometime in school. All my audio cassettes that I recorded they took them. I was sad for like a year plus. I dropped out and I am like look I am not continuing this thing I am going to follow music.

“I actually confessed to my parents. I told them the truth that I am not going back to school. I am going to Lagos, Festac town. All this waka wey I dey talk so, na molue… staff, sometimes na fight we go fight. Them go pursue us from bus” he said. 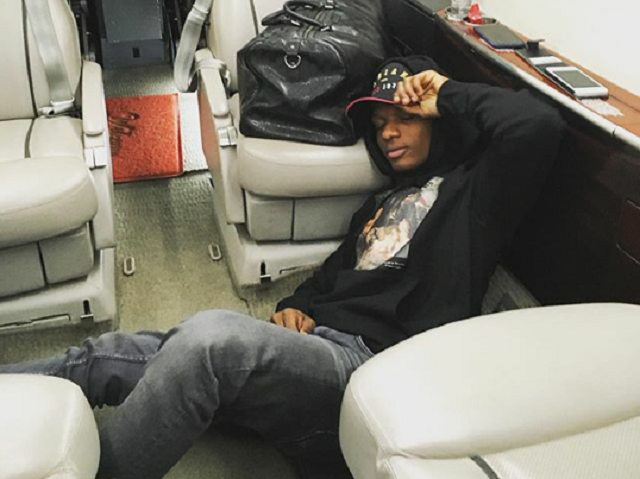 According to reports, he started singing at 11years as Lil Prinz. However, he started his music career fully with Banky W’s music group, Empire Mates Entertainment (EME) in 2009.

In mid-2009, he dropped out of Lagos State University (LASU) to focus on his craft. He later attended Lead City University, but dropped out after completing two sessions.

According to records, Wizkid’s achievements in the music industry includes: a BET Award, a MOBO Award, three The Headies Awards, two Channel O Music Video Awards, four Nigeria Entertainment Awards, a Ghana Music Award, two Dynamix All Youth Awards, two City People Entertainment Awards, and a Future Award. In addition, he has been nominated three times at the MTV Europe Music Awards as well as four times at the World Music Awards. He was ranked 5th on Forbes and Channel O’s 2013 list of the Top 10 Richest/Bankable African Artists.